A doctor at Lehigh Valley Hospital-Hazleton says the Keystone State is seeing the same strain that hit southern states over the summer. 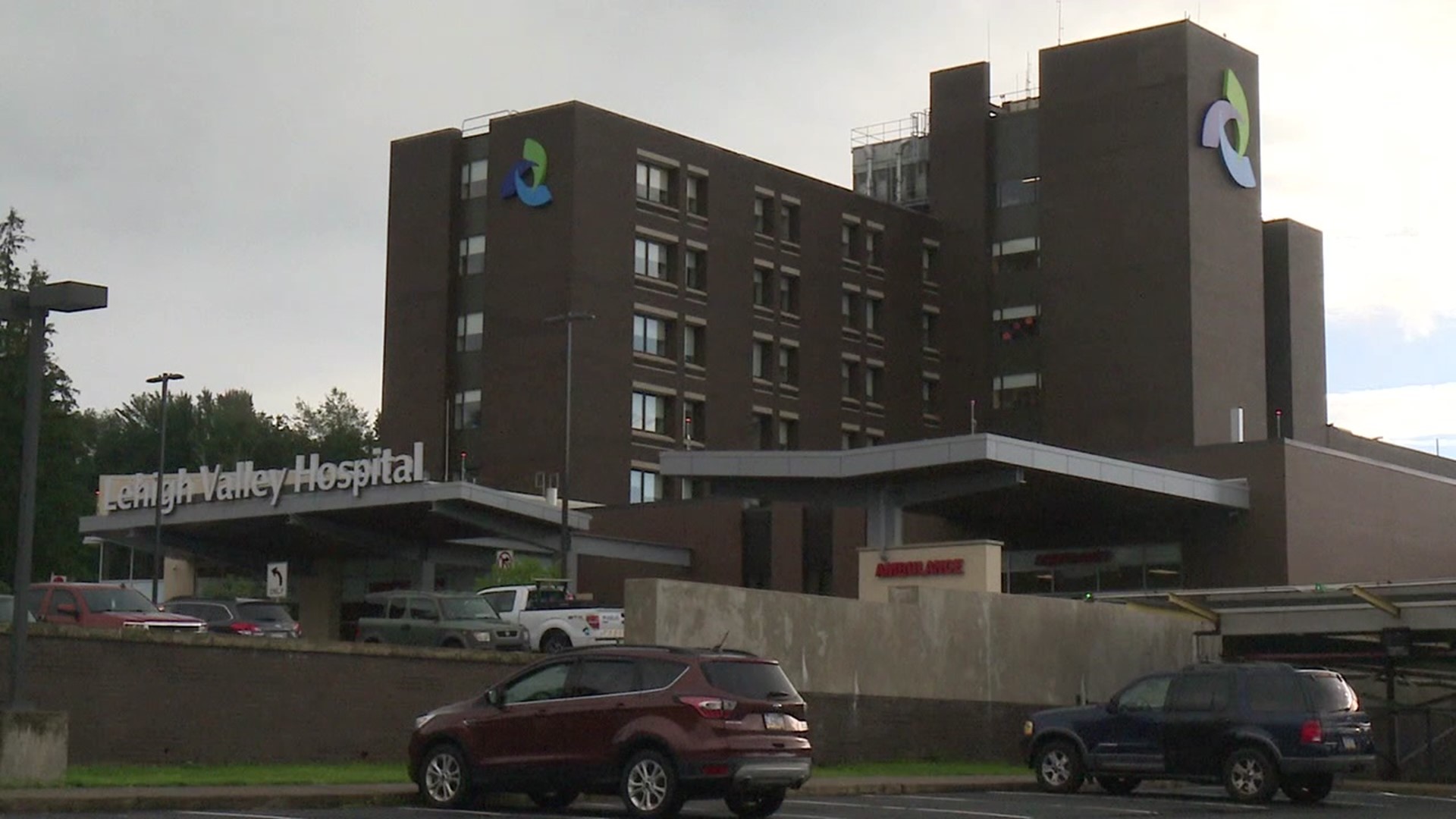 HAZLETON, Pa. — A map of the United States taken from the CDC shows states in various shades of blue, with the states in dark blue having the highest COVID cases.

Pennsylvania is one of them; the state has nearly 1.4 million cases.

Dr. Jodi Lenko with Lehigh Vally Hospital-Hazleton says the recent spike in COVID cases in the commonwealth is due to the Delta variant arriving here.

The same spike that states in the south were dealing with over the summer.

"The rise in COVID is similar to the rise that we saw in the south and in the western part of the country earlier in the summer, it's driven mostly by the Delta variant," said Dr. Lenko.

Sierra Sist, of Hazleton, says she's not taking any chances.

"I still wear my mask everywhere. I am very cautious. I use hand sanitizer constantly. I wipe down carts when I go into shopping centers," said Sist.

Dr. Lenko says it appears 19 to 40-year-olds are the most likely to get the variant strain.

How long will it last? The doctor says no one is quite sure.

Gloria Fazio of Tresckow says the Delta variant is making her especially nervous since she has diabetes.

"You're actually almost afraid to go out. I went food shopping; you won't get me out now until I have to go again," said Fazio.

Dr.  Lenko says the hospital in Hazleton has about 30 patients in its ICU with COVID.

She says 80 percent or more of those hospitalized with COVID at Lehigh Valley Hospital are unvaccinated.