FAIRVIEW TOWNSHIP — Police are investigating after two people were found dead in their home in Luzerne County. A middle-aged man and woman were found dead... 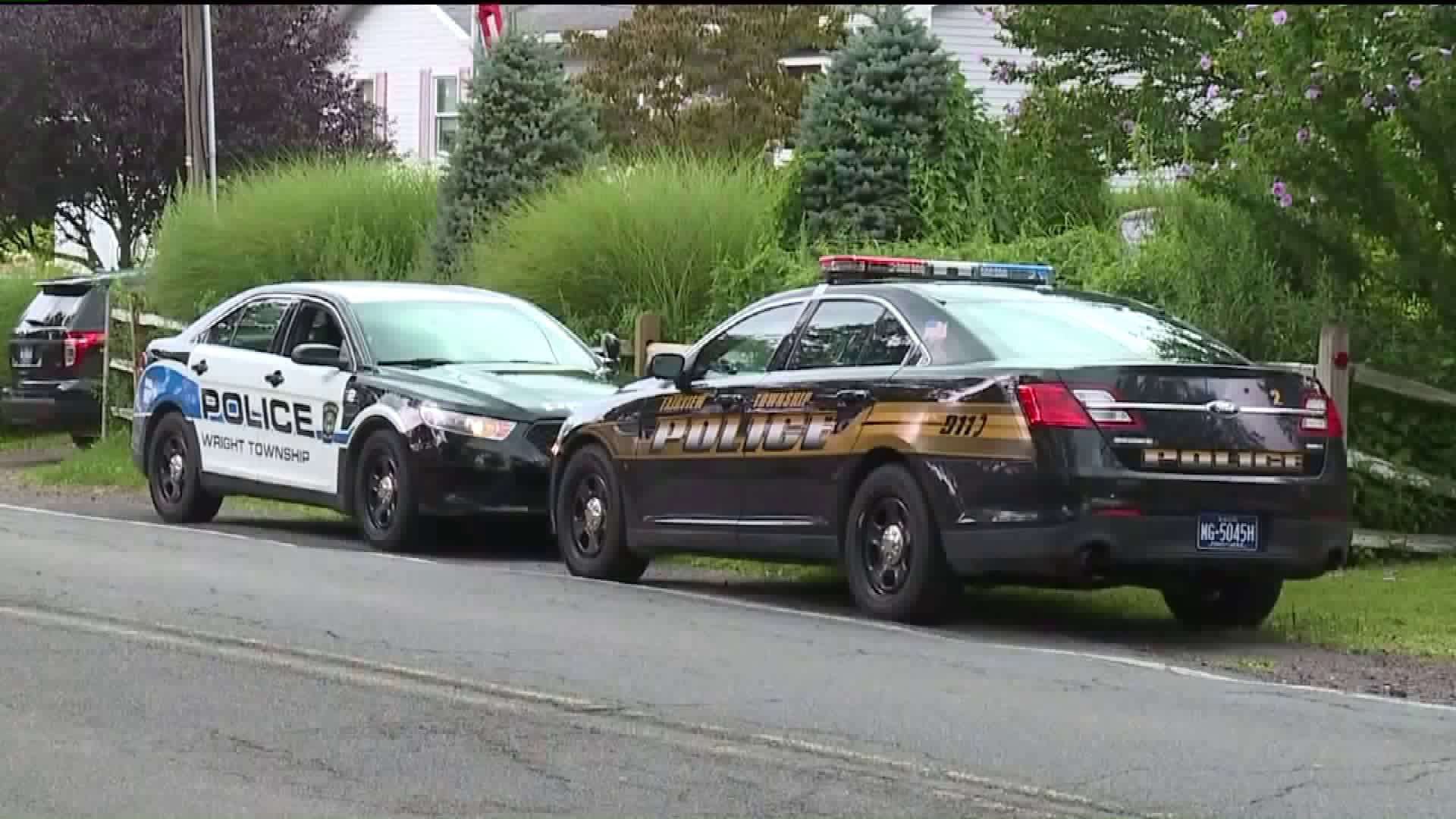 FAIRVIEW TOWNSHIP -- Police are investigating after two people were found dead in their home in Luzerne County.

The coroner identified the couple as Henry Ambrose, 63, and Lorraine Ambrose, 59.

Police shut down Kirby Avenue and surrounded a home in Mountain Top after investigators say the mother and father were found dead inside by a family member.

Police said the couple died in an apparent murder-suicide. Investigators believe the man shot his wife and then himself.

Neighbors said they knew something terrible had happened when they saw the couple's daughter in the middle of the road crying.

People we spoke with said they are shocked because the man and his wife seemed friendly and content.

"He would be cutting the grass, and the dogs were following him on the lawnmower. My boys would run over and pet the dogs. That is what I remember most about him, just him loving his dogs," said Jennifer Marino of Mountain Top.

Police in Fairview Township say they have been called to the home in the past, but not recently.