Couple Charged with Stealing $174,000 from Church

KINGSTON — A former church secretary and her husband are now facing charges of stealing from a church in Luzerne County. They face theft and conspiracy ch... 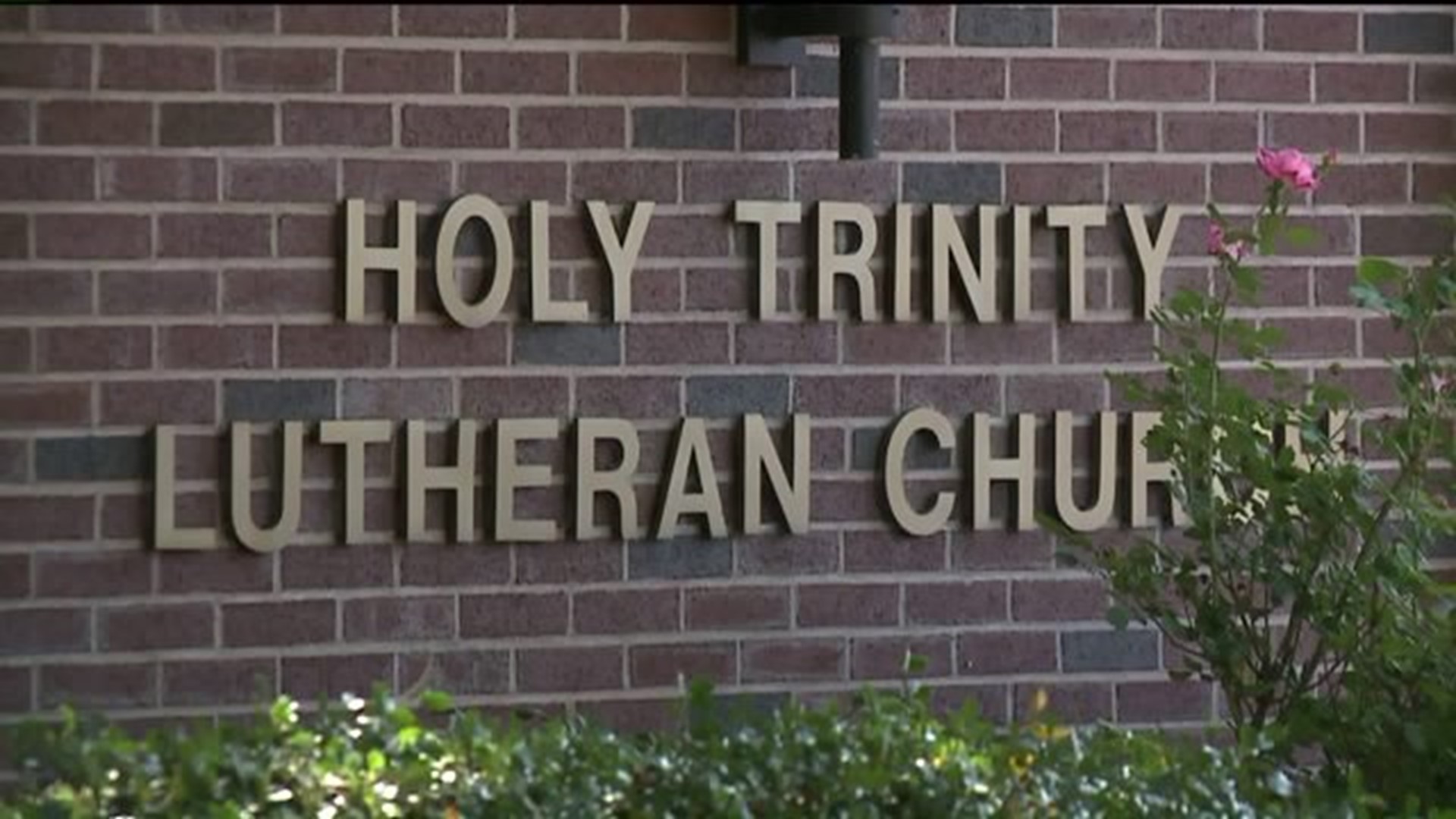 KINGSTON -- A former church secretary and her husband are now facing charges of stealing from a church in Luzerne County.

They face theft and conspiracy charges after police say they stole nearly $175,000 from Holy Trinity Lutheran Church on Wyoming Avenue in Kingston.

Cherie worked as a secretary, in charge of handling the church's finances while her husband served as the church board president. But the church's board started looking into how the money was being spent after receiving a past due notice for electric bills.

Court papers show Cherie later admitted to police she would give herself extra paychecks, used a church debit card for personal expenses, and would even take some of the donations made to the church during offerings on Saturdays for herself. 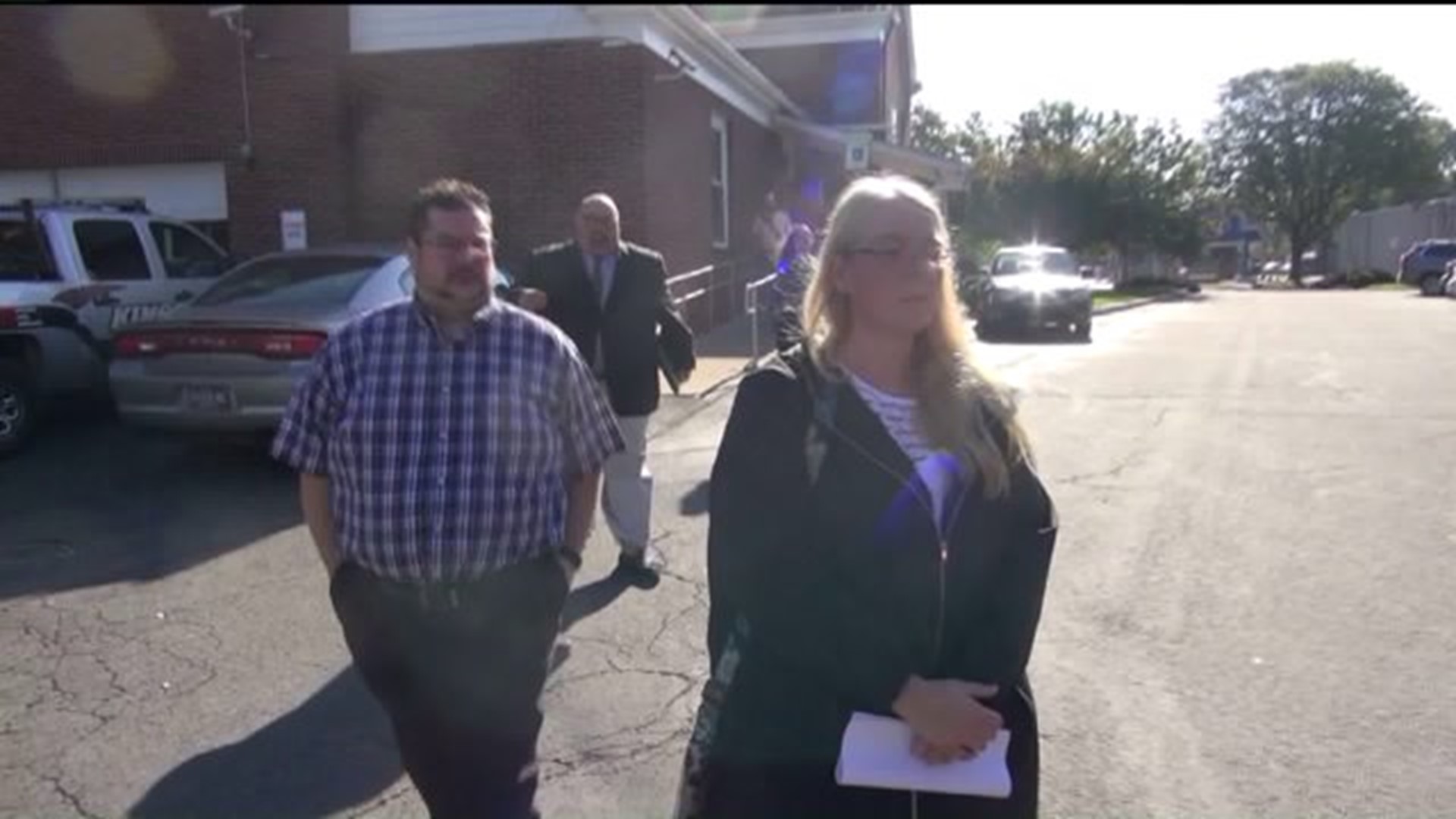 Her husband is also accused of stealing some of the money.

"Certainly, this is not the first time the church has been stolen from, lied to and betrayed, and we will rise above this," said Pastor Paul Metzloff, Holy Trinity Lutheran Church.

"By jeopardizing the future of the church, they put an entire community at risk," said Luzerne County Assistant District Attorney Gregory Skibitsky.

"I am not aware of any communications they had," said the Whites' attorney Peter Moses, when asked if they had asked the church for forgiveness. "As you know, we tell our clients not to say anything without us."

Newswatch 16 asked the church's pastor if he could forgive the two if they're found guilty.

"That's a very interesting question. Christ preaches forgiveness for everything, and that's something we grapple with," said Pastor Metzloff.

Cherie and Keith White were released on $50,000 unsecured bail. Their preliminary hearings are set for next month.