BUCKS COUNTY — It was Halloween night when a pair of hunters found the remains of 14-year-old Grace Packer in the woods near Bear Creek, Luzerne County. N... 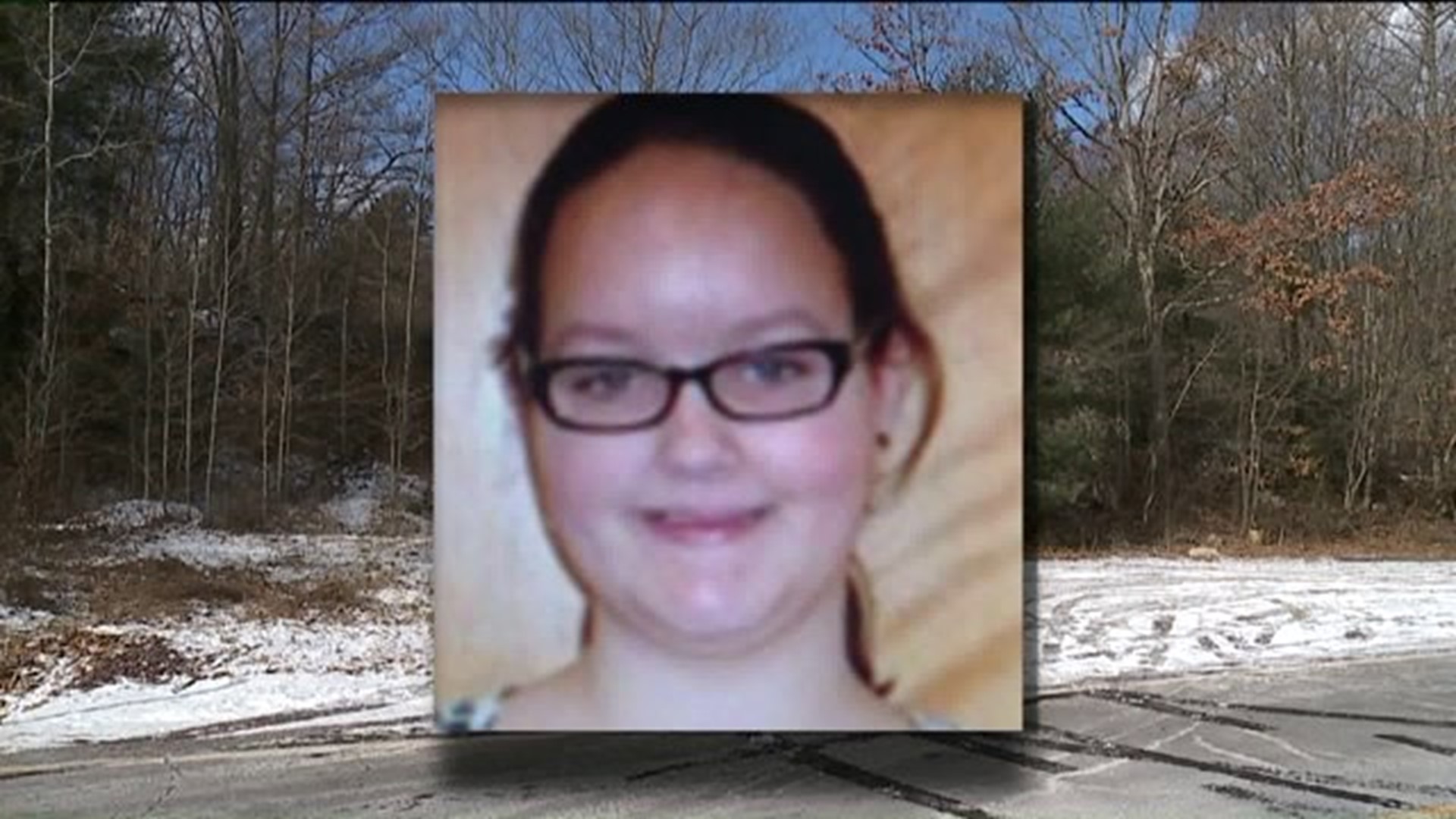 BUCKS COUNTY -- It was Halloween night when a pair of hunters found the remains of 14-year-old Grace Packer in the woods near Bear Creek, Luzerne County.

Now the victim's mother and her boyfriend have been charged with homicide and more.

Prosecutors say months before Packer's dismembered body was found in the woods of Luzerne County, her life ended under agonizing circumstances.

"The hours and days leading up to her murder were probably the most horrible and traumatic that any person should have to experience," said Bucks County District Attorney Matthew Weintraub.

Weintraub said Grace suffered terribly before dying, called her killing “a rape-murder fantasy that was shared by Jacob Sullivan and Sara Packer, and they acted it out.”

Packer's adoptive mother Sara Packer, 41, along with her boyfriend Jacob Sullivan, 44, have been charged with homicide, rape, and abuse of a corpse in Bucks County.

According to court documents, Sullivan confessed to the crimes in the hospital on Saturday after trying to kill himself, explaining he and Sara Packer began plotting the rape and murder in 2015.

Then on the morning of July 8, 2016, investigators said Sullivan and Sara Packer drove Grace, "still sleepy and in pajamas," from their home in Abington Township, Montgomery County to a new home in Richland Township, Bucks County. Once inside, Sullivan attacked the girl while Sara Packer watched.

"Then she was poisoned from medication and left for dead," added Weintraub.

Prosecutors say hours after the assault, the couple discovered Grace was still alive. Sullivan then choked the girl to death. The pair hid the body in the attic, packed in cat litter to hide the odor until the middle of October when police came to the house investigating Grace's disappearance.

Detectives say after that, the couple decided to get rid of the girl's body. They drove north, taking back roads and avoiding the turnpike. That's when they arrived in Bear Creek Township.

When hunters later discovered the remains, state troopers searched the area and officials asked for the help of people who live near the Francis E. Walter Dam including Dan Werner.

"We were out trick or treating. Yeah, it's surprising," said Werner.

Werner says the criminal charges come as a relief.

"It's a terrible story, a young girl, a beautiful girl, adopted. It is very sad," Werner continued.

Joy Kasztelan of Huntington Valley spends her weekends in Luzerne County, but during the week lives near the victim's hometown outside Philadelphia.

"They must have looked around here and saw how quiet it was and decided it was a good place," Kasztelan said.

Sara Packer was arrested in Horsham Township Sunday morning on charges of homicide, kidnapping, unlawful restraint, possessing instruments of crime, endangering the welfare of a child, abuse of corpse, simple assault, tampering with physical evidence, and conspiracy to commit rape and each of the above crimes.

Money is being raised for a memorial and a scholarship in Grace Packer's memory. Click here to donate.