HANOVER TOWNSHIP, Pa. — Luzerne County’s 911 system had a programming glitch that left at least one caller stuck on hold during an emergency call. T... 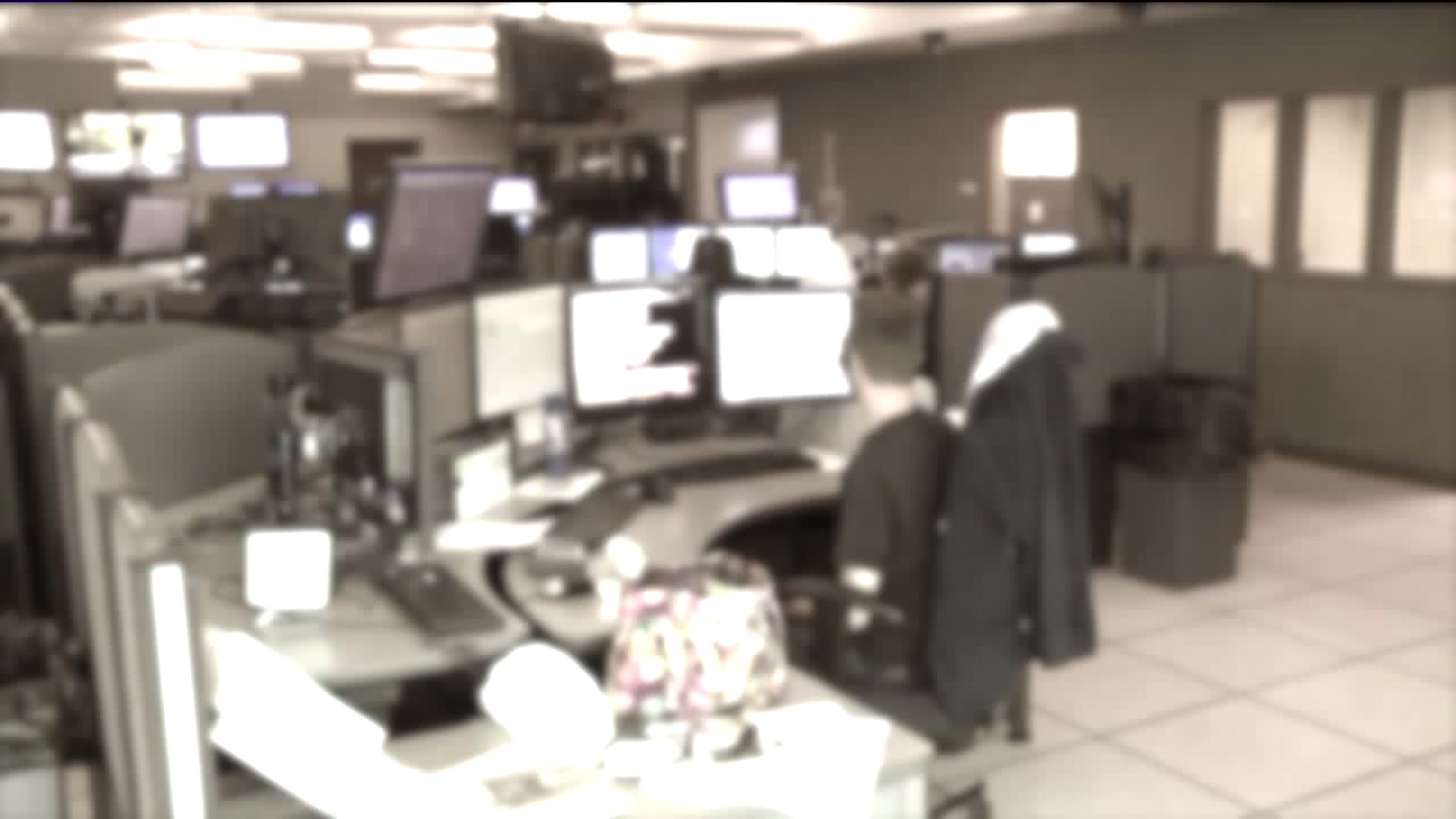 HANOVER TOWNSHIP, Pa. -- Luzerne County's 911 system had a programming glitch that left at least one caller stuck on hold during an emergency call. The county found the problem while looking into a report Monday from Newswatch 16.

Colleen Engler from Dallas called 911 Saturday when a relative with a heart condition got dizzy and had symptoms similar to a stroke.

County officials said Friday they found a programming error in the computerized 911 system that kept Engler from getting through to a dispatcher quickly.

"I want to thank Ms. Engler for bringing this to our attention because we think this will save lives moving forward," said Luzerne County manager David Pedri.

Engler said she called 911 and the phone rang at least ten times. She then heard a recorded voice telling her to wait for a dispatcher.

"It seemed like hours and I just kept saying to the people around me, 'I'm on hold, I'm on hold.' And I heard voices around me saying, 'you can't be on hold, it's 911,'" Engler recalled.

She got disconnected and had to call back and finally got a dispatcher five minutes after calling for help.

"This is a programming error, not a human error. Her call went to a queue and it was getting bumped out by other calls coming in," Pedri explained.

Pedri says his review discovered that programming error in a system that went online in January and says the problem has been fixed. It's a problem he says is only an issue during rare times when there are more calls than dispatchers on duty.

According to county records, less than two percent of calls to the center go to a recording. The average wait time for a caller is four seconds and 99 percent of all calls are answered within 10 seconds.

"Every single call taker was busy at this time. They were working on this matter. There weren't people going off, walking around, doing something else, getting lunch or anything like that. That's not what we do here in Luzerne County," Pedri said.

Pedri says it's possible that other callers have found themselves on hold but that Engler was the first to complain.

Engler says she's glad the problem has apparently been fixed. She says no one should have to wait five minutes to have an emergency call answered.