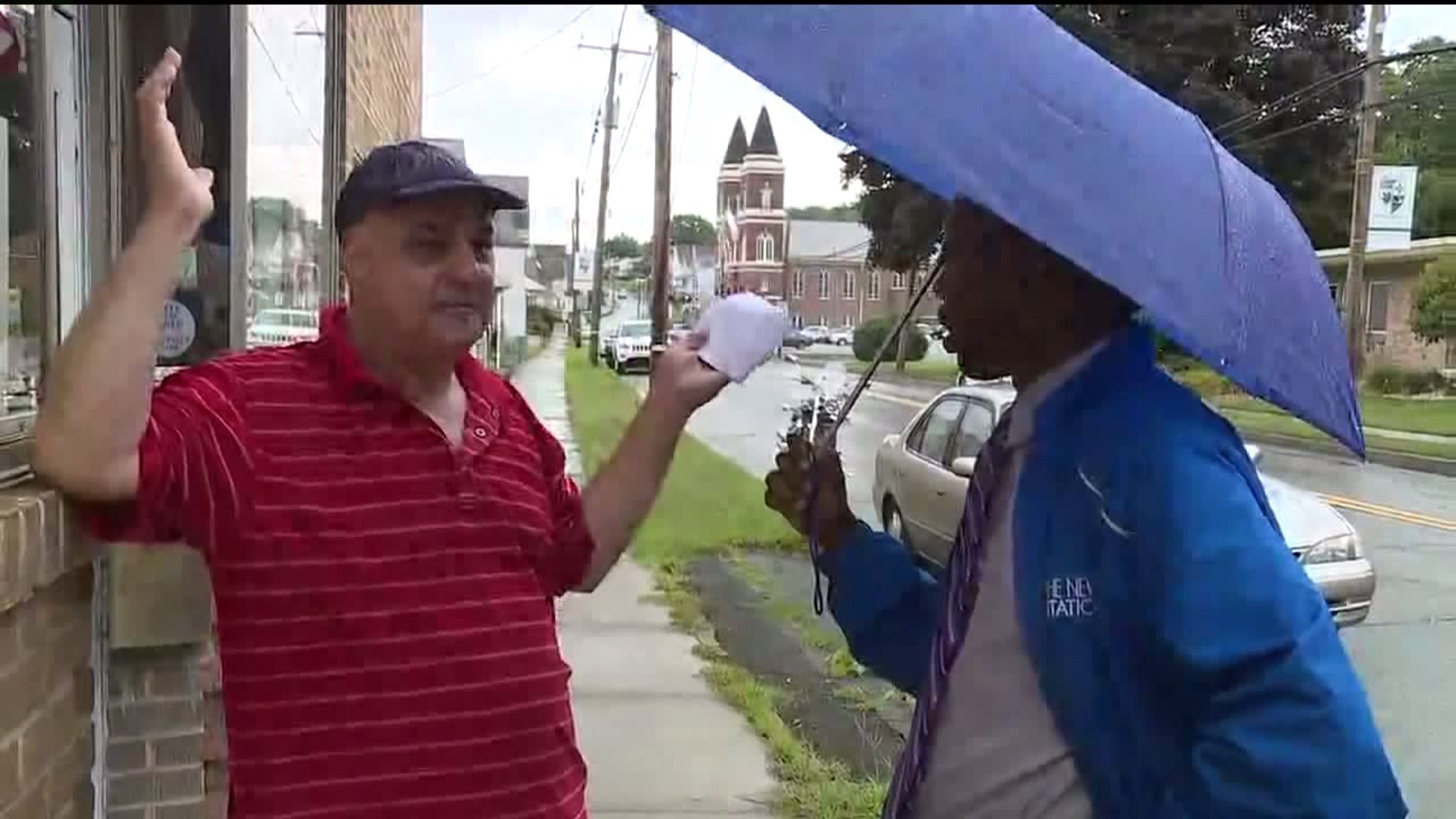 Newswatch 16 spoke to the borough councilman outside his home on Main Street. He says that video doesn't tell the whole story.

“I got out, and I noticed a police cruiser next to me, and I had no idea what they were doing there, and he was looking down so I thought he had an emergency call and hit the breaks and I had to go to the bathroom really badly because I have a condition,” said Fiorucci.

Sugar Notch police say Fiorucci was traveling too closely to a vehicle so they stopped him. When asked to stay in his vehicle, he ignored that order and went directly into his house.

“There are times when somebody will retrieve a weapon or go inside where they have a warrant or friends inside that you need to look for when it comes to going inside their residence,“ said Sugar Notch Police Chief Jeremy Talenca.

Officers tell Newswatch 16 they waited for more than a half hour for the councilman to come out.

Eventually, charges of fleeing and eluding as well as escape were filed.

This isn't the first time Fiorucci has had a run-in with the law. Last year, he was charged with harassment, but the charges were eventually dismissed.

Councilman Fiorucci believes he is being targeted.

“I can’t see it any other way because when I am in the middle of three cars and I am the only one picked out.”

A preliminary hearing is scheduled for next month.