DORRANCE TOWNSHIP — An older woman in the Mountain Top area was found dead Thursday morning after her house was on fire. Friends remember Joyce Murray, 80... 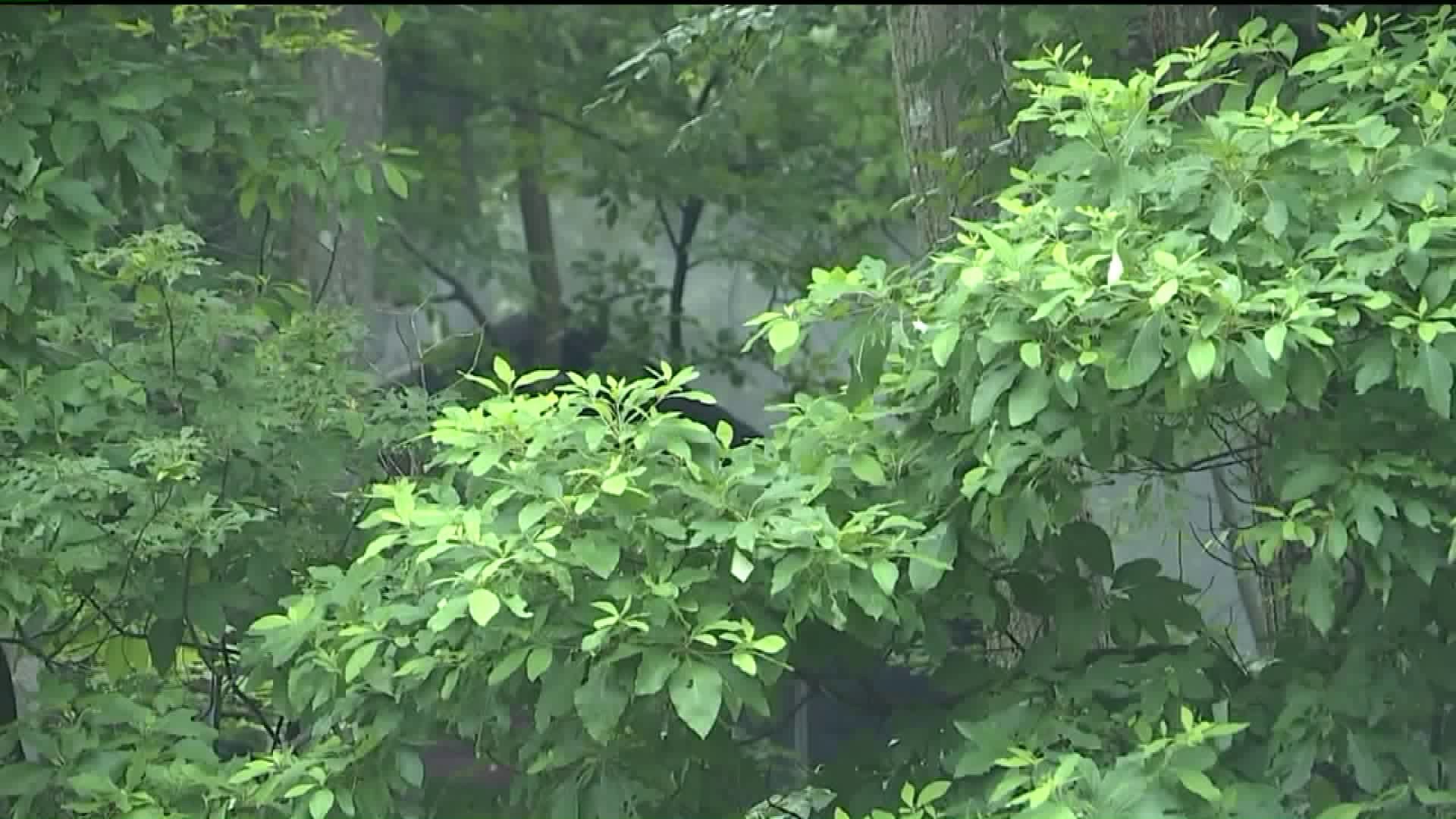 DORRANCE TOWNSHIP -- An older woman in the Mountain Top area was found dead Thursday morning after her house was on fire.

Friends remember Joyce Murray, 80, as a smart, thoughtful, devoted person. They said she lived alone in Dorrance Township and enjoyed her independence.

From Skycam 16, you could see what remains of Murray's home along Route 309. The home's roof was badly damaged by the fire.

Virginia and Ed Rinehimer remembered the friend they have known for more than 20 years and have now lost.

"If you had a problem and you were her friend, you could just sit down and you could talk with her, either on the phone or she loved going to Curry Donut for a donut and coffee. That was one of her big treats in life," Virginia Rinehimer said.

Officials found Murray inside the home soon after fire crews arrived around 8:30 a.m.

"We come up and we saw all the fire trucks and we were afraid of what was happening. Just couldn't handle it. It's a real shock for us," Ed Rinehimer said.

"She did have some close friends, and I'm glad to say I was one of them. I am glad I met her," Virginia Rinehimer said.

State police, the Luzerne County Coroner and fire crews from all over the Mountain Top area responded.

Friends said she just celebrated her 80th birthday at the end of June.

"She had a terrific empathy for people and everyone she met she tried to understand them," Virginia Rinehimer said.

"She was real smart and really, nice person. It's a sad, absolute shame," Ed Rinehimer said.

A state police fire marshal is still looking into the cause of the fire. It does not appear to be suspicious.