KINGSTON, Pa. — Bags of fentynal and a loaded hand gun were found with reach of two toddlers left alone in Kingston, according to the police. The couple r... 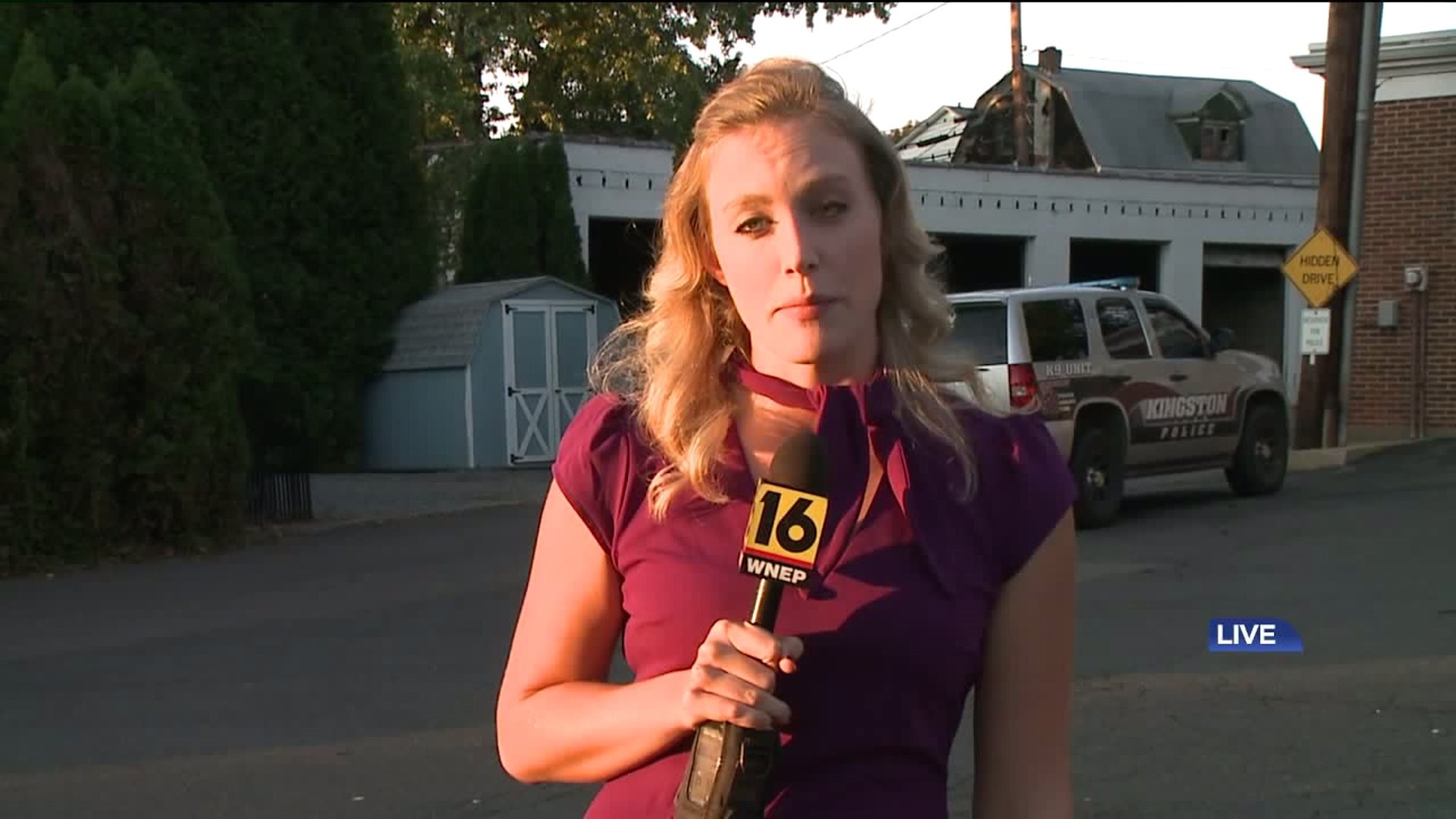 KINGSTON, Pa. -- Bags of fentynal and a loaded hand gun were found with reach of two toddlers left alone in Kingston, according to the police.

The couple responsible for those children is now facing a long list of charges.

It was on the 300 block of Wright Avenue in Kingston where police say they've been investigating drug activity. Now, their investigation led to the arrests of two people.

Lennell Cobb and Sherielee Conahan are now locked up in Luzerne County on drug charges and a charge of child endangerment.

Police say the two left their apartment on Wright Avenue near Chester Street Elementary School to deliver heroin and fentanyl to someone just before 3:00 Wednesday afternoon.

“I never knew that our neighbors were dealing drugs. It's supposed to be safe, you know what I mean?” neighbor Abdulla Kazimi of Kingston said.

People who live on Wright Avenue tell Newswatch 16 they are surprised that this kind of crime is happening so close to a school.

“I mean, it's scary. We just moved here a couple days ago, and I was asking everybody, and they said this is one of the safest areas because of the kids, but um, that's crazy what happened,” Kazimi said.

In addition to drug charges, the couple is also charged with child endangerment. Police say when the two left the apartment, they left two toddlers home alone within easy reach of bags of fentanyl.

“It kills people instantly. It's like what a thousand times stronger than morphine?” Kazimi exclaimed.

Not only were the toddlers left alone within reach of the deadly drug, but a loaded handgun as well.

“It's not safe they're trying to what kill their kids? I don't know. Toddlers put everything in their mouth, so I don't know it's just sad,” Kazimi said.