Cooper House in Nescopeck Torn Down

NESCOPECK, Pa. — The Cooper House in Nescopeck is torn down. The home was built in 1817. Many people watched as demolition crews took it down. “It&#... 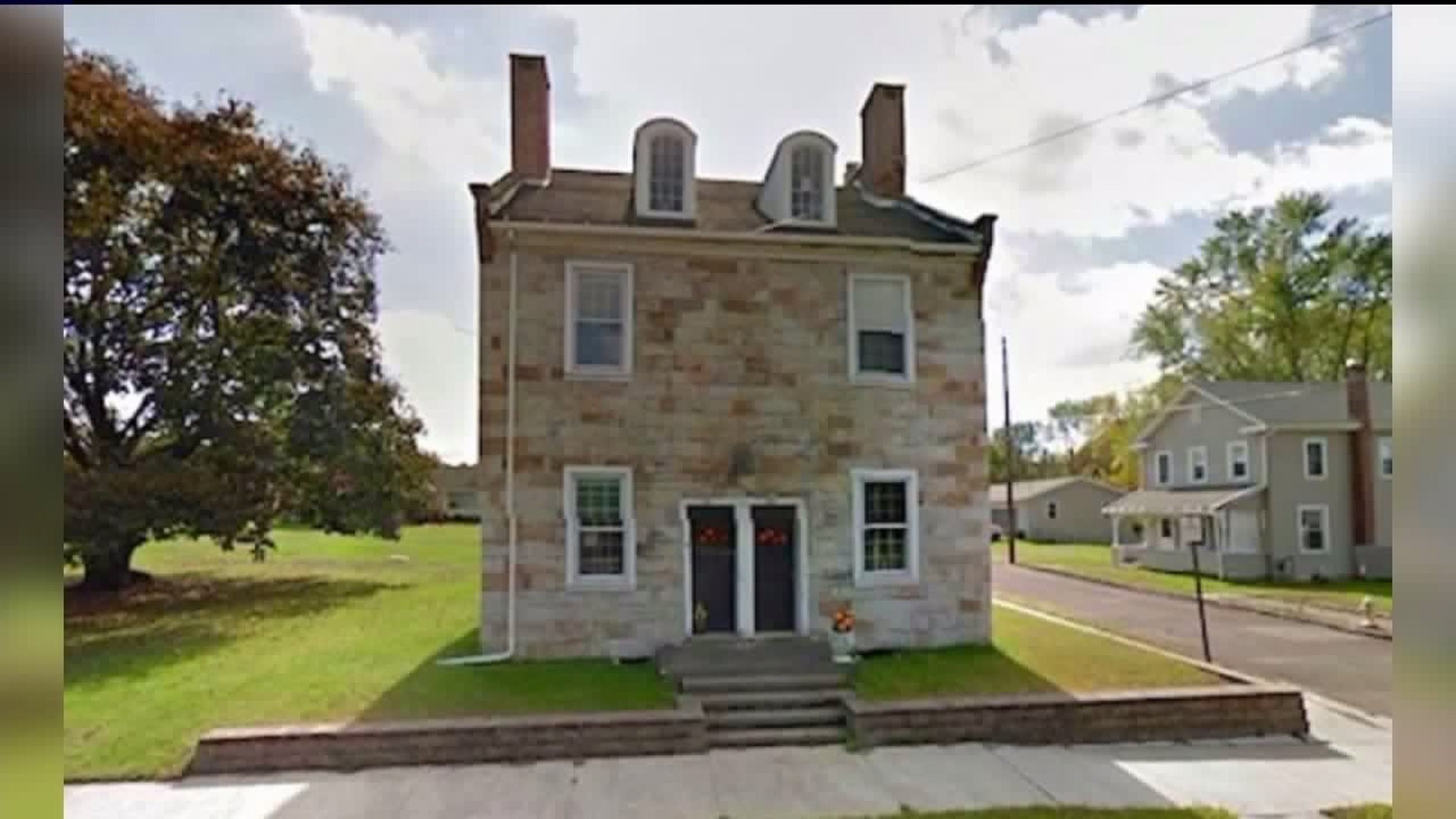 NESCOPECK, Pa. -- The Cooper House in Nescopeck is torn down.

The home was built in 1817. Many people watched as demolition crews took it down.

"It's not a proud day for this town," Bill Waltman of Nescopeck said. "It's very sad to see the history of this town being tore apart, ripped down."

William Longenberger's business, Barry's Service, is next to where the house once stood on West Third Street.

"They pulled the stone off the mountain with the horses, and it's just a shame that it had to turn out to be like this," Longenberger said.

The reason the house is being torn down is that it was severely damaged by flooding in 2011. It is located across the street from the Susquehanna River.

"Once it got flooded in 2011, it stayed empty and, you know, an empty house is empty for a long time, it just deteriorates," Longenberger said.

The borough bought the building a few years ago. There was so much damage to it, Borough Council President Paul Nye said the only option was to tear it down. He said it was not an easy decision.

"Other than the historical society, the Nescopeck Historical Society, we didn't get much feedback from our borough constituents to save it," Nye said.

The demolition cost about $22,000 and was paid for by federal disaster relief money.

The borough plans to save stone from the building and reuse it to memorialize the home.

People in Nescopeck will miss the Cooper House. It is featured on the cover of the borough's centennial celebration brochure.

"It's unfortunate that we're using the cover of it and it's not going to be around anymore for future generations to see," Waltman said.

Since the land the home stood on is a flood plain, there are no plans to build anything in its place.