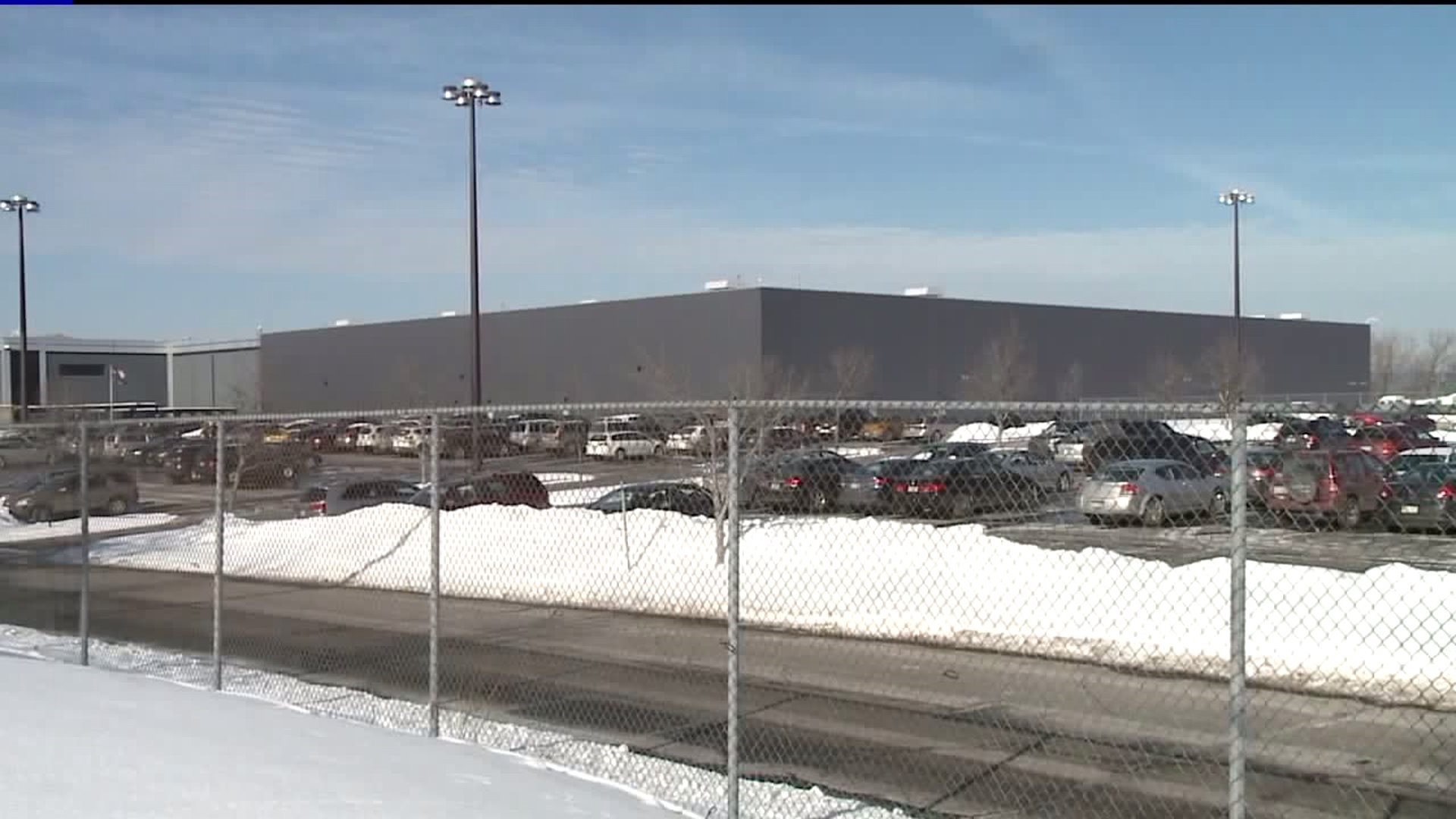 UPDATE- HBC responded to Newswatch 16's questions after our story aired. HBC manager of corporate communications Chantal Richard said the center will stay open but 200 people in its e-commerce fulfillment operations will be laid off. Lord & Taylor is working with local organizations to help those people find new jobs elsewhere.

The center's retail-focused departments and other support functions, including contact center, store staffing and print shop will all stay open.

There will be 200 new jobs available at its state of the art facility in Pottsville.

WILKES-BARRE TOWNSHIP  --There's a lot of confusion about what's going on with the Lord & Taylor distribution center in Wilkes-Barre Township.

But Lord & Taylor's parent company HBC says the center is staying open and those people will either be laid off or transferred to a new, state of the art center in Pottsville.

"The Wilkes-Barre distribution center will remain open and all retail-focused departments and other support functions will continue to operate. Transfer opportunities will be identified where feasible," said Chantal Richard, HBC manager of corporate communications.

Regardless of whether the site is going to close or stay open after the 200 layoffs, commerce officials in Luzerne County say 2018 is off to a great start for the local economy.

"At this point, I don't know anything about what's going at Lord & Taylor but what I can tell you is, from a retail perspective, 2017 ended with a bang. Retail overall is up across the country," said Wico van Genderen, Wilkes-Barre Chamber of Commerce.

Commerce officials say thousands of even higher paying distribution jobs than the Lord & Taylor positions are on their way to our area in the next year.

"We've got basically somewhere between 2,500 to 3,000 jobs coming into the area in the next 18 months, all in the retail sector, all in distribution centers that are moving to the area," van Genderen said.

According to the state Department of Labor and Industry, the 200 people will lose their jobs at Lord & Taylor starting on March 13.