Concern, Frustration After Gunfire In Hazleton

HAZLETON, Pa. — Police are searching for answers after the latest round of gunfire in Hazleton. Johan Castillo doesn’t know why someone would want t... 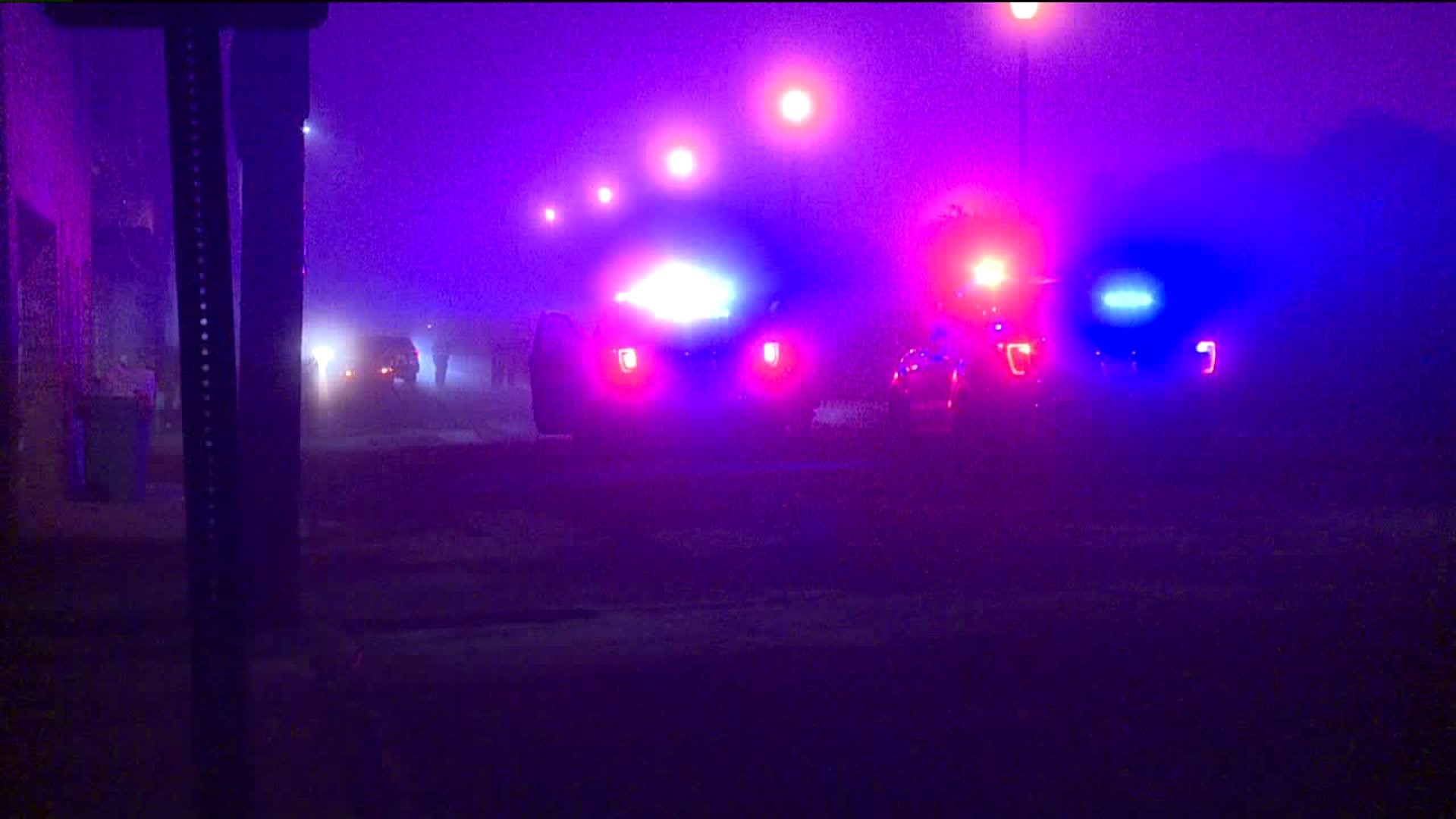 HAZLETON, Pa. -- Police are searching for answers after the latest round of gunfire in Hazleton.

Johan Castillo doesn't know why someone would want to hurt him or his family, but someone tried by driving by his home on West 11th Street in Hazleton, spraying the place with bullets.

"We hear like a car, they fire, 'pop, pop, pop' and we throw ourselves on the floor and sofa. I don't know. We don't have a problem with nobody," he said.

Castillo was home with his brother and mother at the time. No one was hit.

Police say about 50 bullets hit the Castillos home and the two places next door, shattering glass windows and doors.

All this happened right across the street from Hazleton Elementary/Middle School.

Last month, police were called to four separate incidents in just over 24 hours.

Cars and houses throughout the city were riddled with bullets. No people were hurt.

Investigators say it was the work of rival groups in the city.

They also say getting people to talk to them can be a problem.

Officers call it frustrating when no one will give them information.

Hazleton police want people to know they can give anonymous information and tips by texting 'mytips' to 274637 or online.