Several GoFundMe accounts have been created for victims of Monday morning's fire. 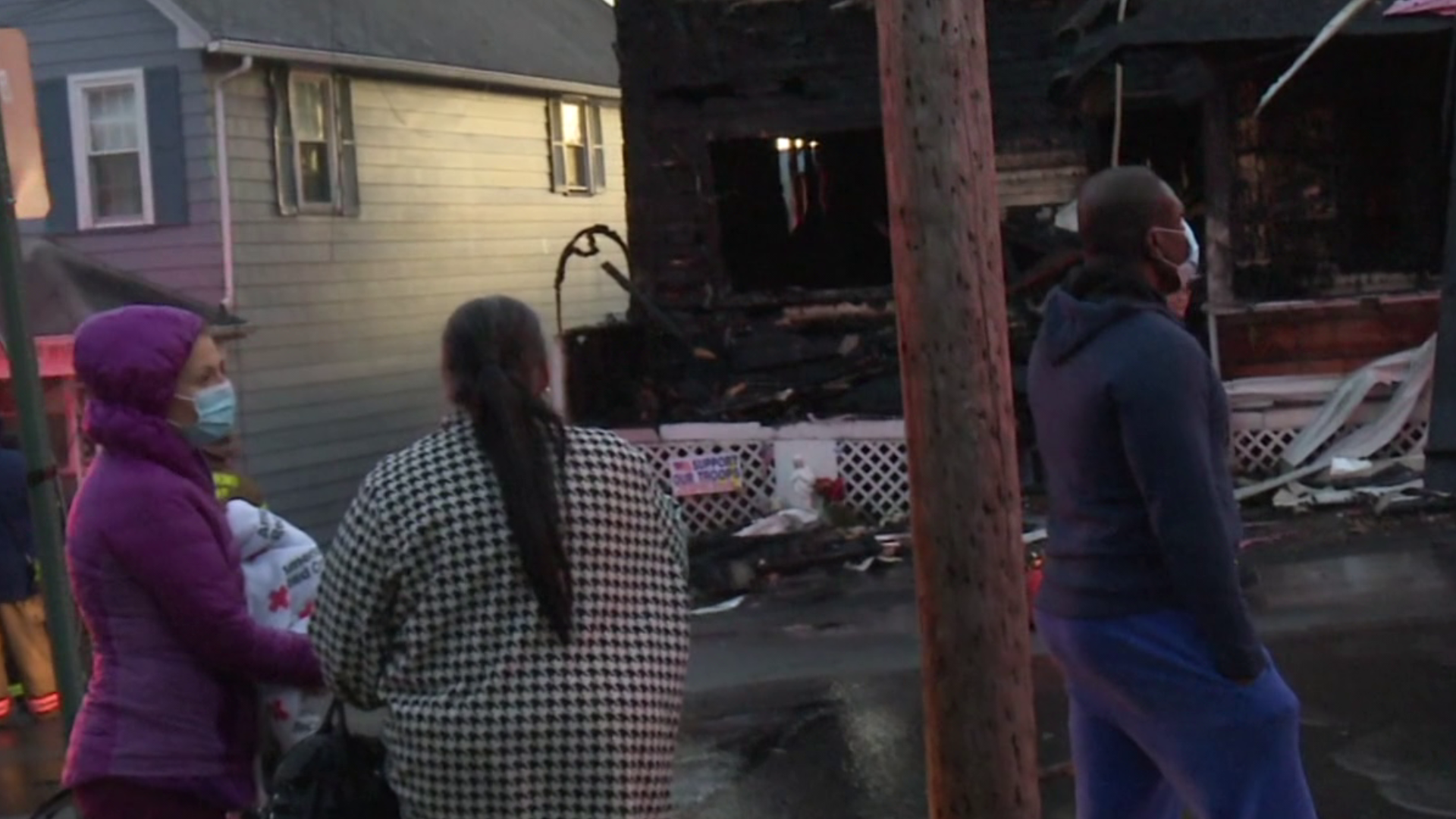 LUZERNE COUNTY, Pa. — The community is rallying for several fire victims after a massive blaze consumed a double-block home in Luzerne County.

A charred and broken building is all that's left of a double block home in Plains Township after a huge fire tore through it around 11:00 a.m., leaving the two-family home 50 and 52 Skidmore Street gutted.

Sunday Nah lives next door at 54 Skidmore Street and was at home with his wife and their three children.

They got outside once they realized their neighbor's home was on fire.

Nah says he didn't know if anyone was in the double block at the time and ran to alert them and other people living on the street.

That's when the fire jumped to Nah's house.

"When we came outside, tried to get other neighbors to get out of their house. Within about ten, fifteen minutes it started on our side of the house,” said Nah.

Mike Shovlin lives across the street at 51 Skidmore Street.

He was at work at the Wilkes-Barre VA Medical Center but left immediately hearing there was a fire on his block.

"When I came out [of the VA] and I looked towards my house I could see the smoke billowing up and then the closer I got, the bigger it got,” said Shovlin.

The Plains Township Fire Chief says no one was home at the double block when the fire broke out, however, the couple living in one of the units lost some of their dogs.

Three other dogs went to an emergency animal hospital.

Now friends and family of the victims are rallying online with GoFundMe accounts and calls for donations to help them.

Tracey Morgan-Chopick is with the Luzerne County Animal Response Team.

She's helping the couple with their three surviving dogs.

"Give them pet food, leashes, if they need to borrow or have any crates,” said Morgan-Chopick.

The Plains Township Fire Chief says the fire does not appear to be suspicious.

GoFundMe accounts have been set up for the victims. You can find the links below. 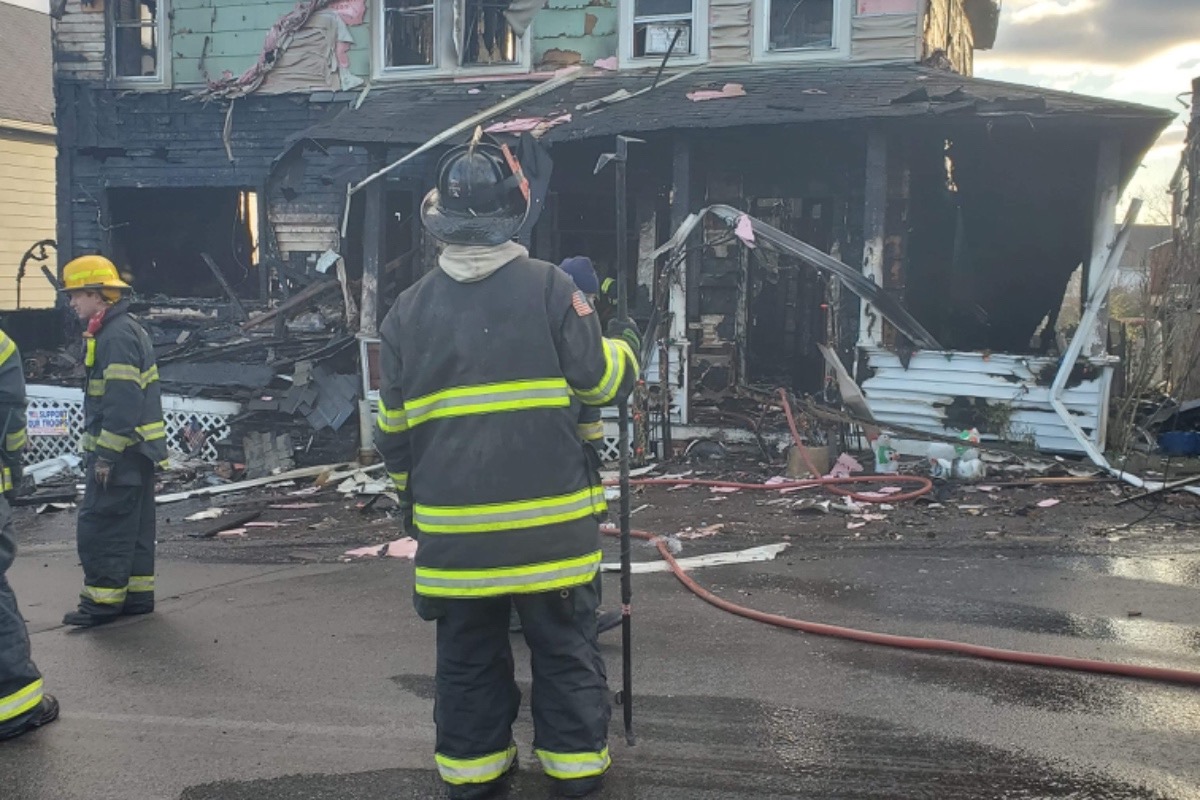 Helping Mom, organized by Malynda Brown
Today my mom lost everything in a devastating house fire. The hardest loss was 4 of her dogs who were her world. She lost everything today in the house as it was her entire life there her and my step dad Frank have lived there for 20 years. 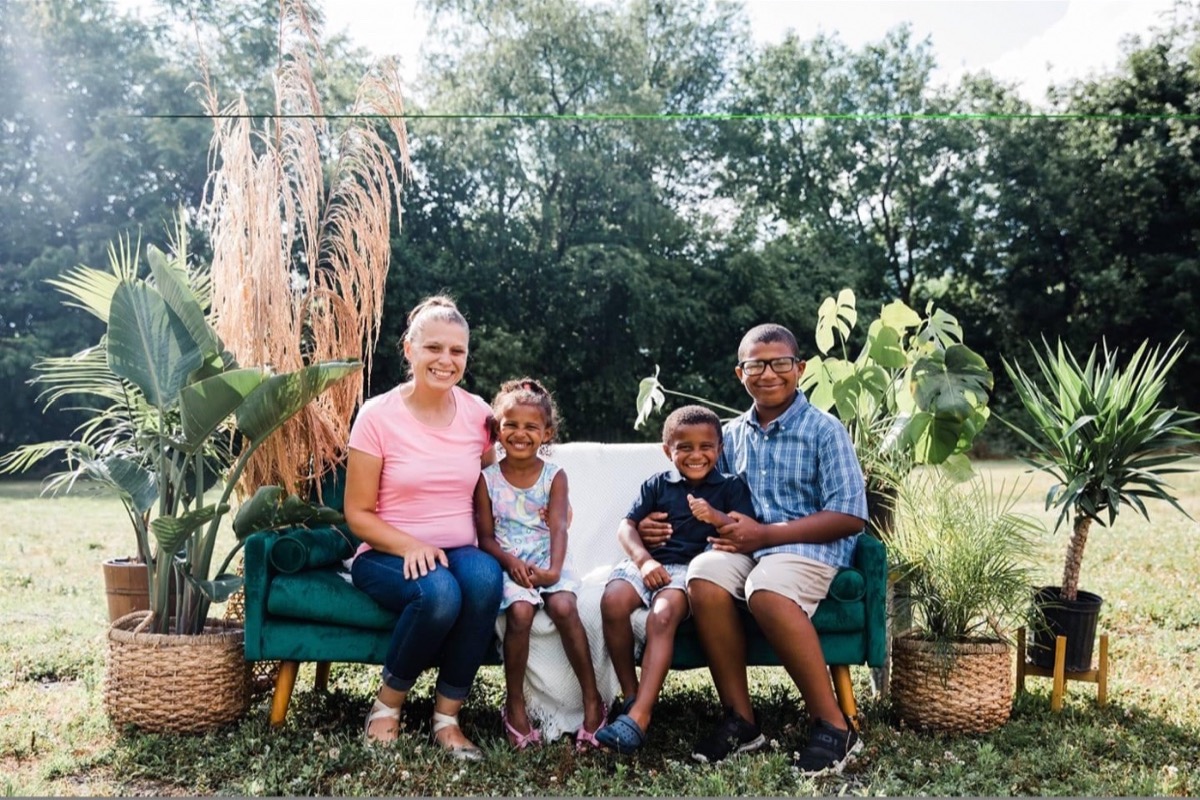 Help Kursten rebuild her home for herself and kids, organized by Holly Check
A life long friend and what we would call family just lost everything due to a fire that spread from someone else's home. Kursten and her 3 children lost everything. The only thing Kursten really wants it to make sure her children still have a Christmas, even if it isn't exactly how they planned. 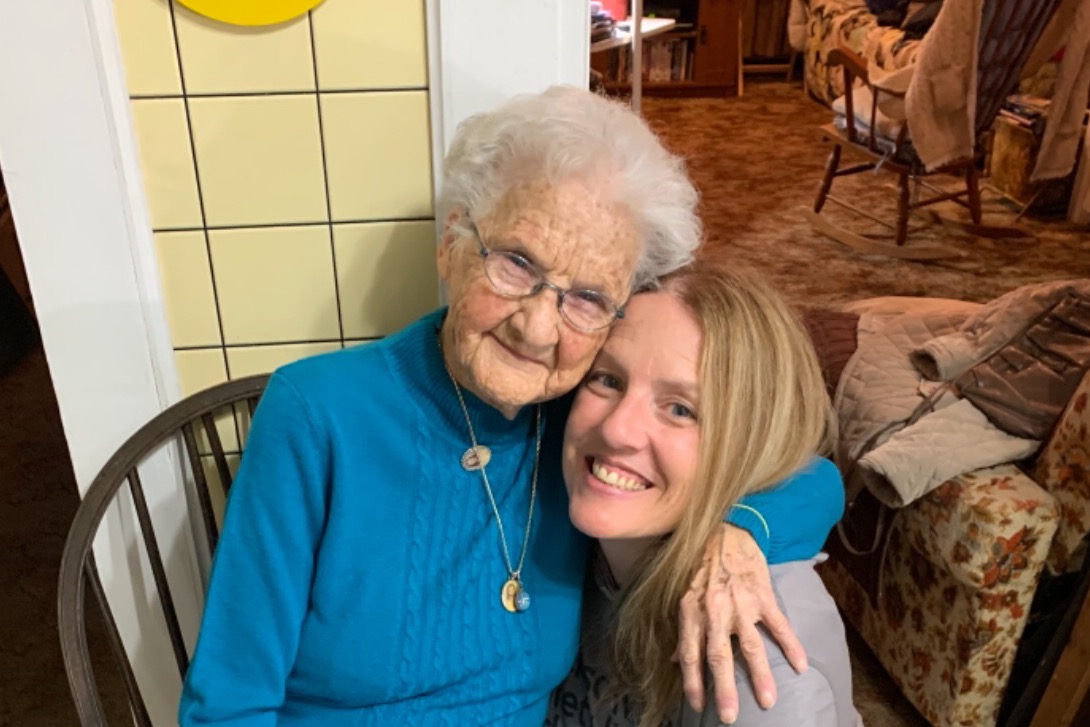 Help For Aunt Mary When She Needs It Most, organized by Nicole Perrella
On December 7, 2020 my Aunt Mary lost everything in a house fire. She is 94 years young, still lived on her own in the home she rented for years and even drives her own car. 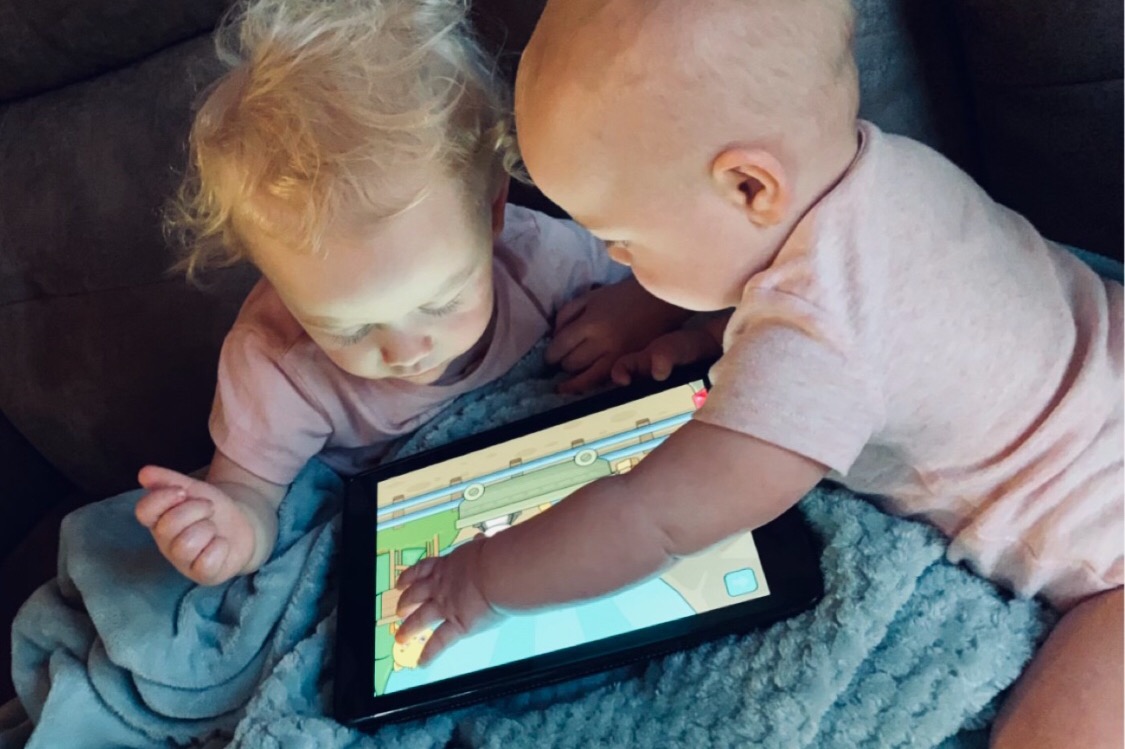 Everything lost in house fire, organized by Ocianna Valenzuela
My nieces and their mother just moved into their apartment today, the house caught fire and they lost everything. Anything you can give will be greatly appreciated to help them restart. They made it out of the fire safety but only left with the clothes on their backs. Anything helps!