Hanover Area graduates will come out to the Garden Drive-In with their families and remain inside their cars. 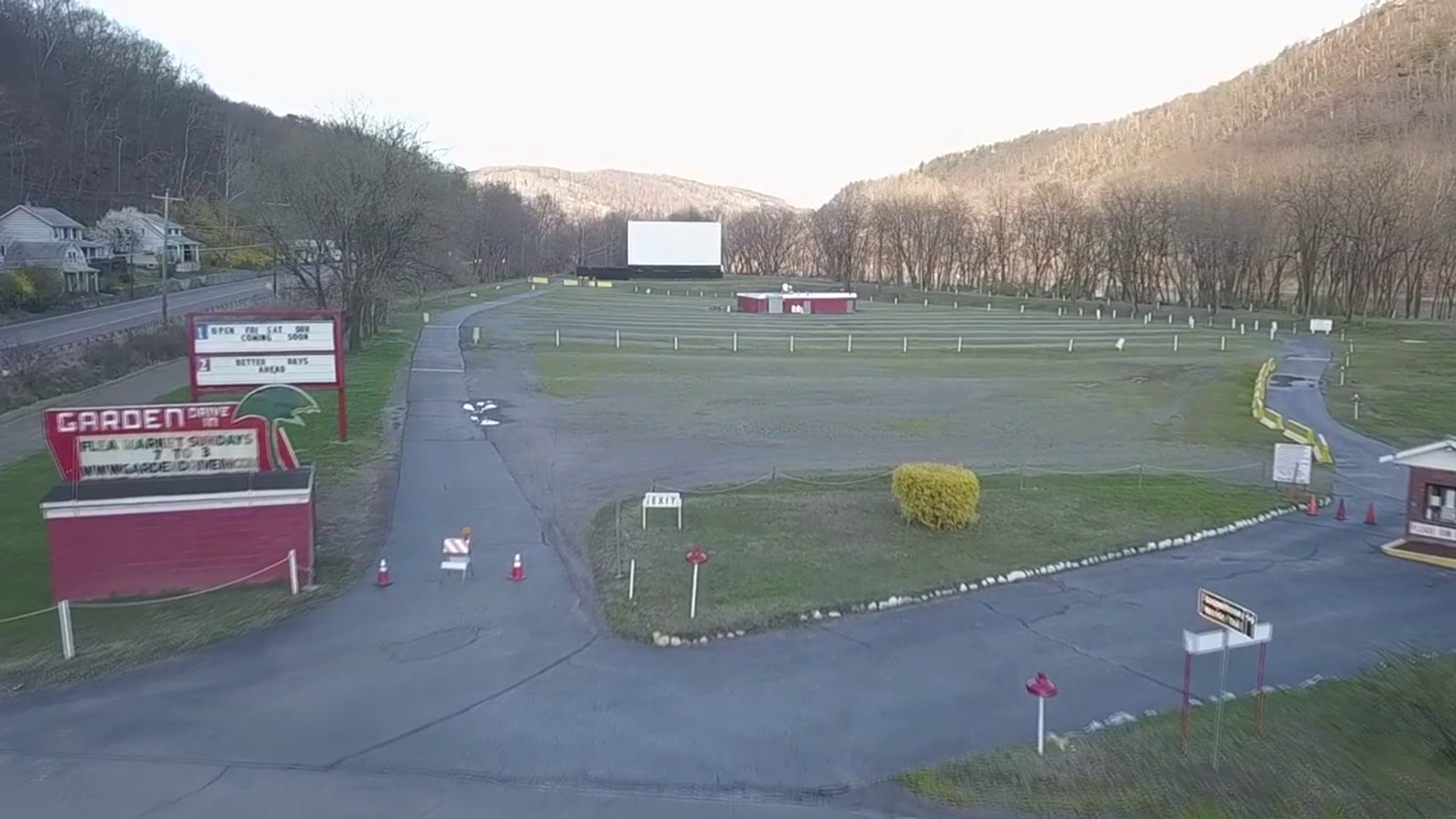 HANOVER TOWNSHIP, Pa. — The 2020 graduating class at Hanover Area High School didn't expect to mark the important moment with the typical "Pomp and Circumstance" played at graduations but rather quietly at home with their families.

But in a surprise move by district officials, they say the show must go on.

The district announced on Facebook that graduation will go on as planned on June 4 at 5 p.m. at the Garden Drive-In near West Nanticoke.

"When we heard that, I was just so happy because it was the date, everything was going to be the same as it was but just different location," said senior Caitlyn Bly.

Hanover Area graduates will come out to the drive-in with their families and remain inside their cars.

A prerecorded ceremony will be played on screen.

"We can watch the entire ceremony that's based on the screen, so prerecord valedictorian, salutatorian speeches, administrative speeches, and then we would do a slide show of all the graduates," said Barrett.

Joseph Rowley is the valedictorian.

"I was super excited about it because I was thinking I saw a bunch of other schools around here already just canceled graduation or postponed graduation," said Rowley.

The owner of the drive-in who said along with providing this space, he's also planning to provide some entertainment after the ceremony.

"It's wonderful that they're allowing us to even have some entertainment afterward. Because if everything is still going on," Bly said, referencing COVID-19. "Families aren't going to be able to go out and celebrate and dinner at restaurants."

The drive-in's owner says the entertainment will be a movie and possibly inspirational messages from parents and graduates to be shown on the screen.