College Professor Speaks Out About Boston

DALLAS — Bombings in Boston, followed by a shooting and manhunt made this man the most wanted man in America. 19-year-old Djohar Tsarnaev was captured Fri... 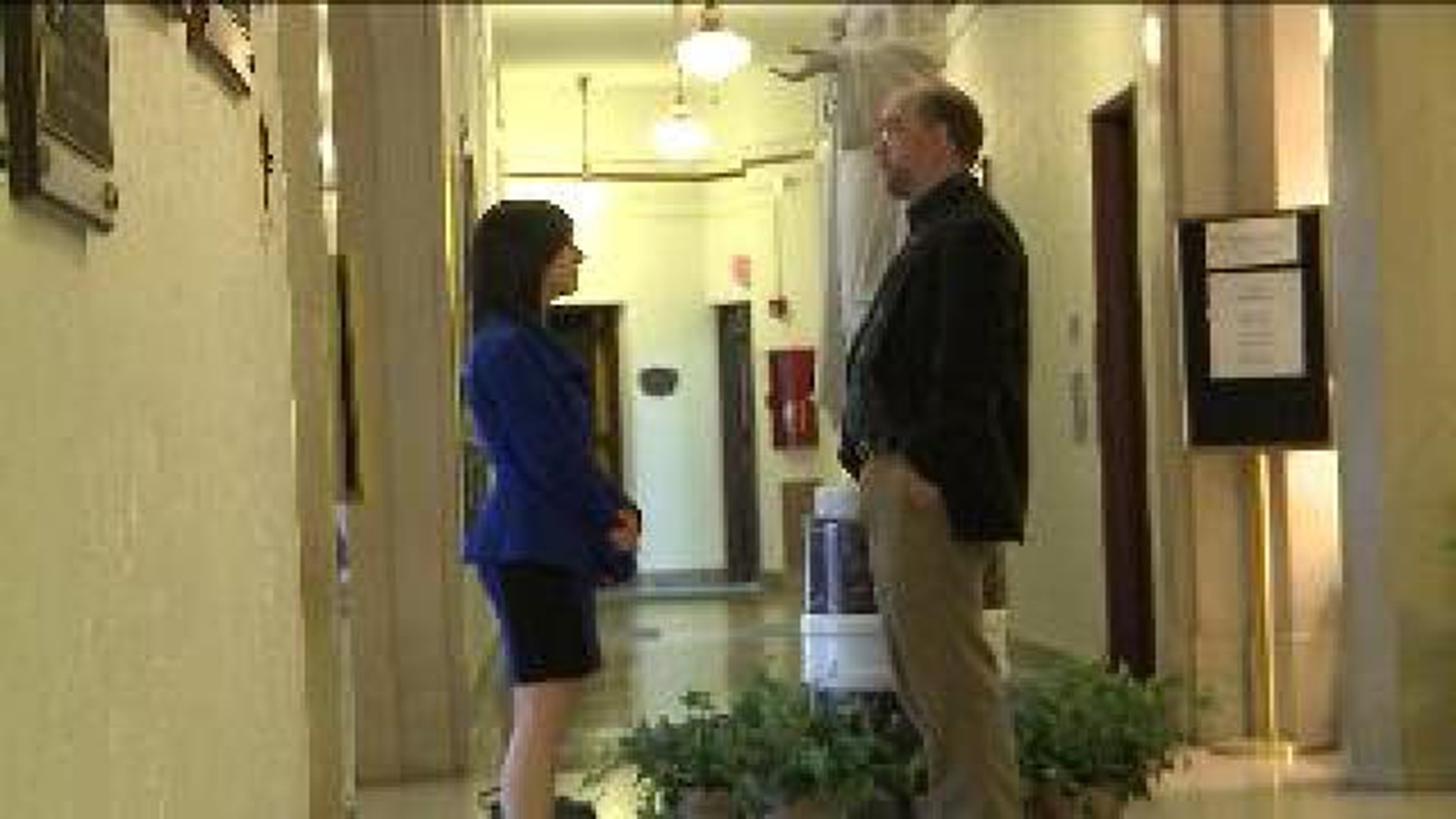 DALLAS -- Bombings in Boston, followed by a shooting and manhunt made this man the most wanted man in America.

Authorities say he and the other suspect, who is dead, are from Chechnya.

It's a region that Misericordia Government Law and National Security professor Christopher Stevens is very familiar with.

He says Chechnya is a country with a history of terrorism.

"We know that Al-Qaeda has operated in Chechnya, in an attempt to help the chechans in their fight against the russians, but also maybe an attempt to recruit chechans to the wider islamic cause," Stevens said.

He also says it's possible these bombings are not connected to Al-Qaeda.

"But it`s quite possible there are splinter groups operating."

Ultimately, Professor Stevens says intelligence officials will have to work to uncover the motive behind the violence.

"This is quite possible as long as we continue to operate overseas," he said. "People who came here with good intentions might somehow become bad at some point because of our actions or maybe because they have their own problems assimilating into american way of life."

Authorities continue to investigate the motives for the violence that  rocked the city of Boston earlier this week.