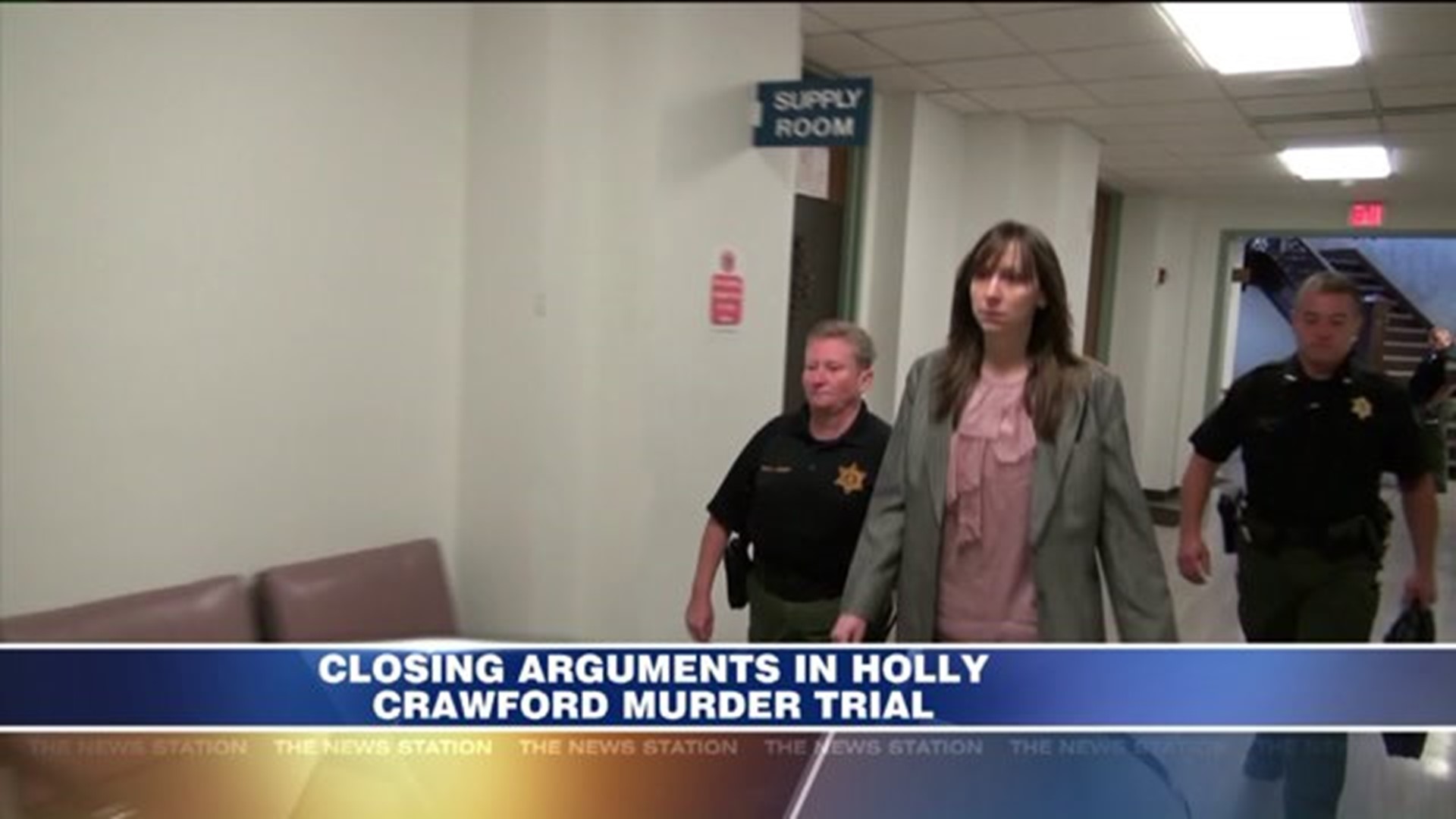 Crawford is accused of killing Ronald Evans and his son Jeff last year near Hunlock Creek. Prosecutors want Crawford convicted of first-degree murder. That could force her behind bars for life.

But the defense says she had nothing to do with the killings of father and son Ronald and Jeff Evans.

In closing arguments, the defense tried to convince the jury Crawford was friends with Ronald Evans and his son Jeff and never wanted them killed. The defense also argued prosecutors didn't show proof Crawford had intent to kill.

"The only evidence they proved is that Holly Crawford was at the scene of the crime," said an attorney for the defense. 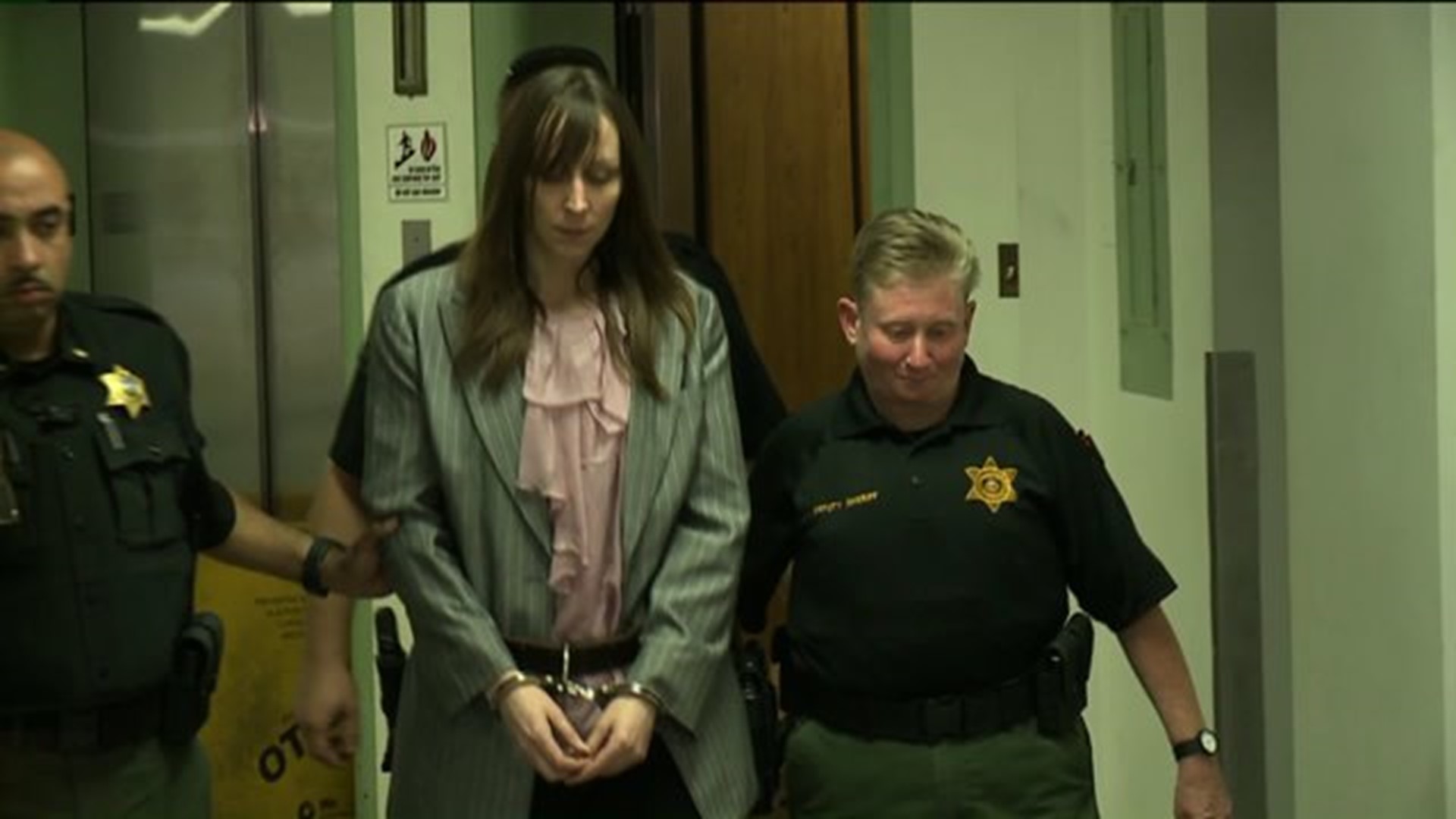 The defense says Crawford was only at the home near Hunlock Creek where the murder happened to calm down James Roche. Roche is Crawford's boyfriend and accused accomplice. The defense says he was jealous of Crawford's sexual relationship with Ronald Evans.

But prosecutors allege Crawford is a cold-blooded killer. They say Crawford needed to get rid of Ronald Evans for the sake of her relationship with Roche.

"I submit to you Holly was in full control that evening. She was going with the plan," prosecutors told the jury.

Family members of the victims have been at the trial every day.

"She has no reaction whatsoever. She just sits and stares," said Ronald Kukowski.

"I'm hoping that they find her guilty and eventually that she'll be put away," added Elaine Kukowski.