FORTY FORT, Pa. — After decades at an airport near Hazelton, a Civil Air Patrol squadron will be operating out of Forty Fort. Officials hope the move will... 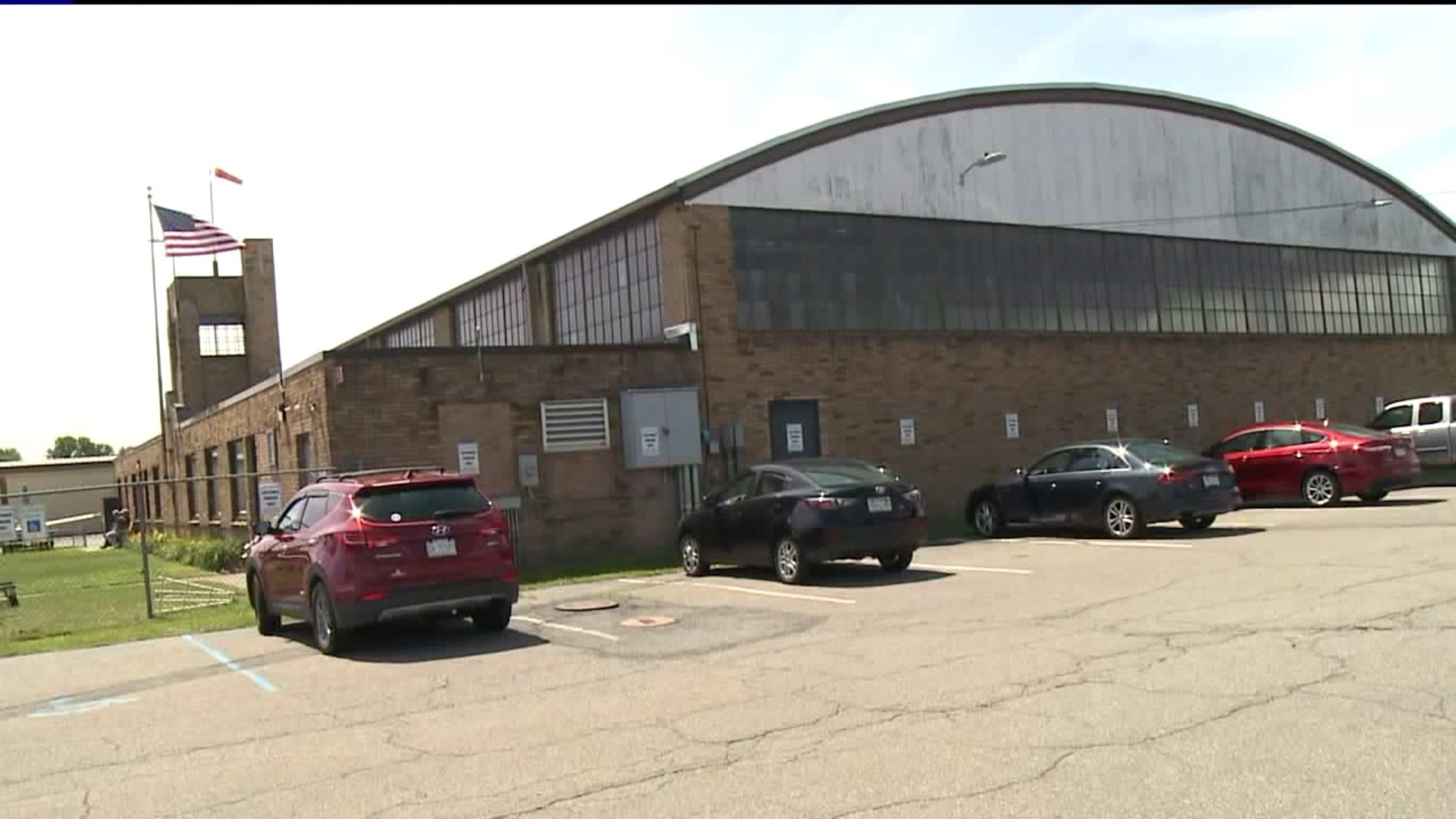 FORTY FORT, Pa. -- After decades at an airport near Hazelton, a Civil Air Patrol squadron will be operating out of Forty Fort. Officials hope the move will create more opportunities for their organization.

Gone are the days of Civil Air Patrol Squadron 203 using the Hazelton Regional Airport. Now, their Cessna 172 will be taking flight out of Valley Aviation at the Wyoming Valley Airport in Forty Fort.

Civil Air Patrol Capt. Fred Herman says this move is all about location.

"It is closer to aviation colleges who have aviation programs, and it gives us a better opportunity to serve the community where it is," Herman said.

For more than 70 years, the Civil Air Patrol has used the Hazleton Regional Airport to train cadets and help emergency services from above.

"We do imaging services for FEMA for disaster relief, and we provide relief for state and local agents."

Capt. Herman says there are more than 30 members of this Civil Air Patrol squadron. After being in one spot for decades, he hopes membership takes off at the new location.

"Hazleton has a long history. It has been there for a long time. We are hoping to continue the legacy that has been left behind and we can be here for at least as long because it is a strong history and Hazleton served us well," said Herman.

Civil Air Patrol hopes to have its first meeting at its new home in Forty Fort at the beginning of August.