WILKES-BARRE, Pa. — The city of Wilkes-Barre has launched an online survey to help determine how its federal dollars will be spent. It’s time for th... 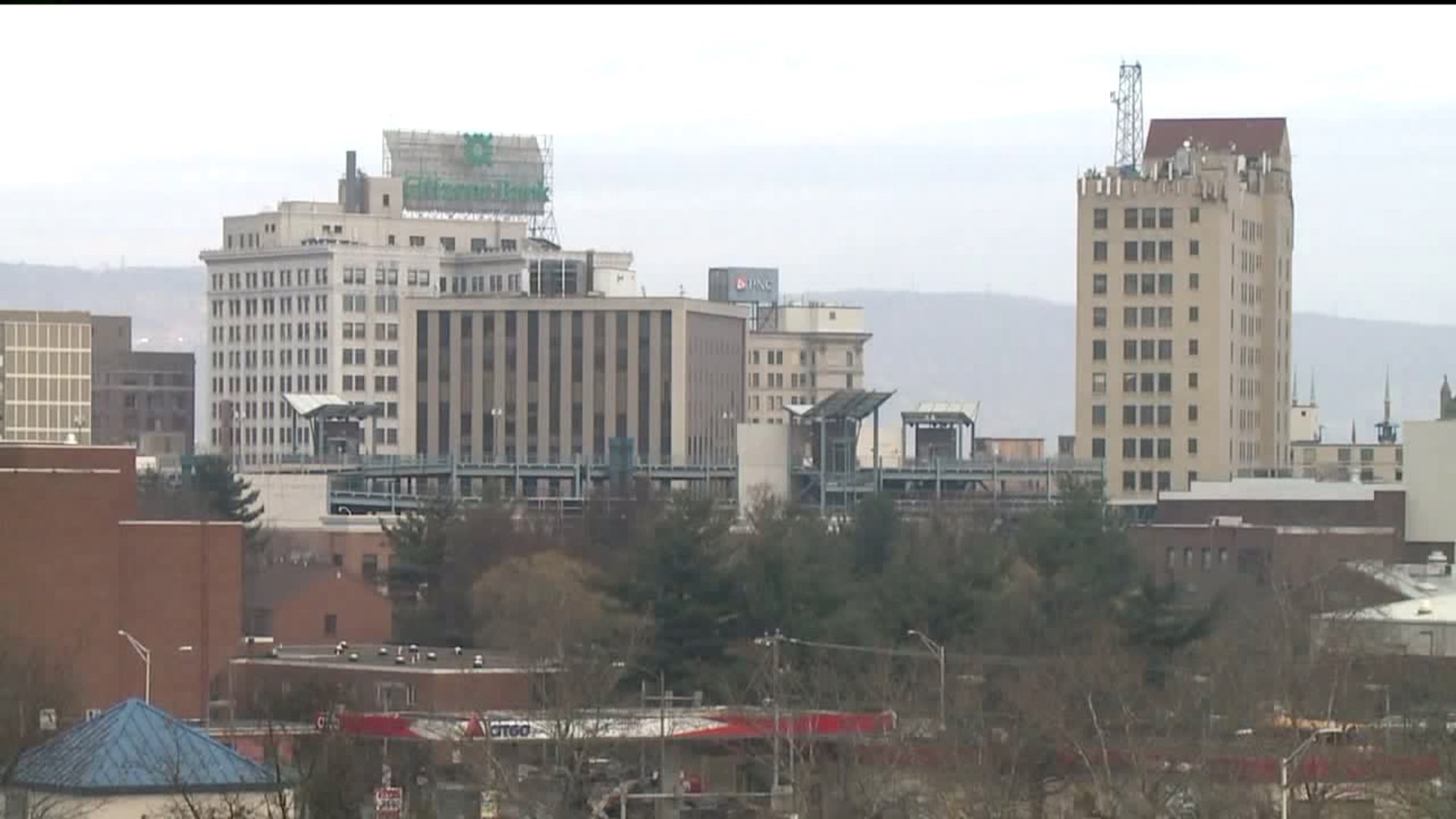 WILKES-BARRE, Pa. -- The city of Wilkes-Barre has launched an online survey to help determine how its federal dollars will be spent.

It's time for the city to develop its action plan for 2019. To do that, it needs help from the people who live in and visit Wilkes-Barre.

"I love being in Wilkes-Barre," Derek Bew of Wilkes-Barre said. "I think there's a lot of really nice businesses around here. There's restaurants anywhere you can think of and it has a lot of great, positive benefits to it. It does."

The city develops an action plan to help it get federal money from the U.S. Department of Housing and Urban Development. It is required that the city get the public's input before submitting its plan, so the city launched an online survey.

"(The survey is used) to give us their feedback on what they're seeing out there on a daily basis," Wilkes-Barre's Office of Economic and Community Development Program Manager Nicholas Cave said. "Where they think we should maximize our effort with the entitlement money we get from HUD."

The questions on the survey will differ based on whether you live, work, or just visit the city.

Cave said the city receives a lot of comments about the homeless population. People Newswatch 16 spoke with on Public Square had their opinions about it, too.

"I think there should be more places for people to go, like during the day," Michael Walsh of Scranton said. "Maybe have wifi, computers, sit down and look for jobs. More things like that, because I feel like, around here, people just stand around and don't really do anything with themselves. If there was more resources for people, I think it would help a lot."

The city has not yet determined a closing date for the survey. Click here to take it.