Mark Ciavarella is currently at a federal facility in Ashland, Kentucky. 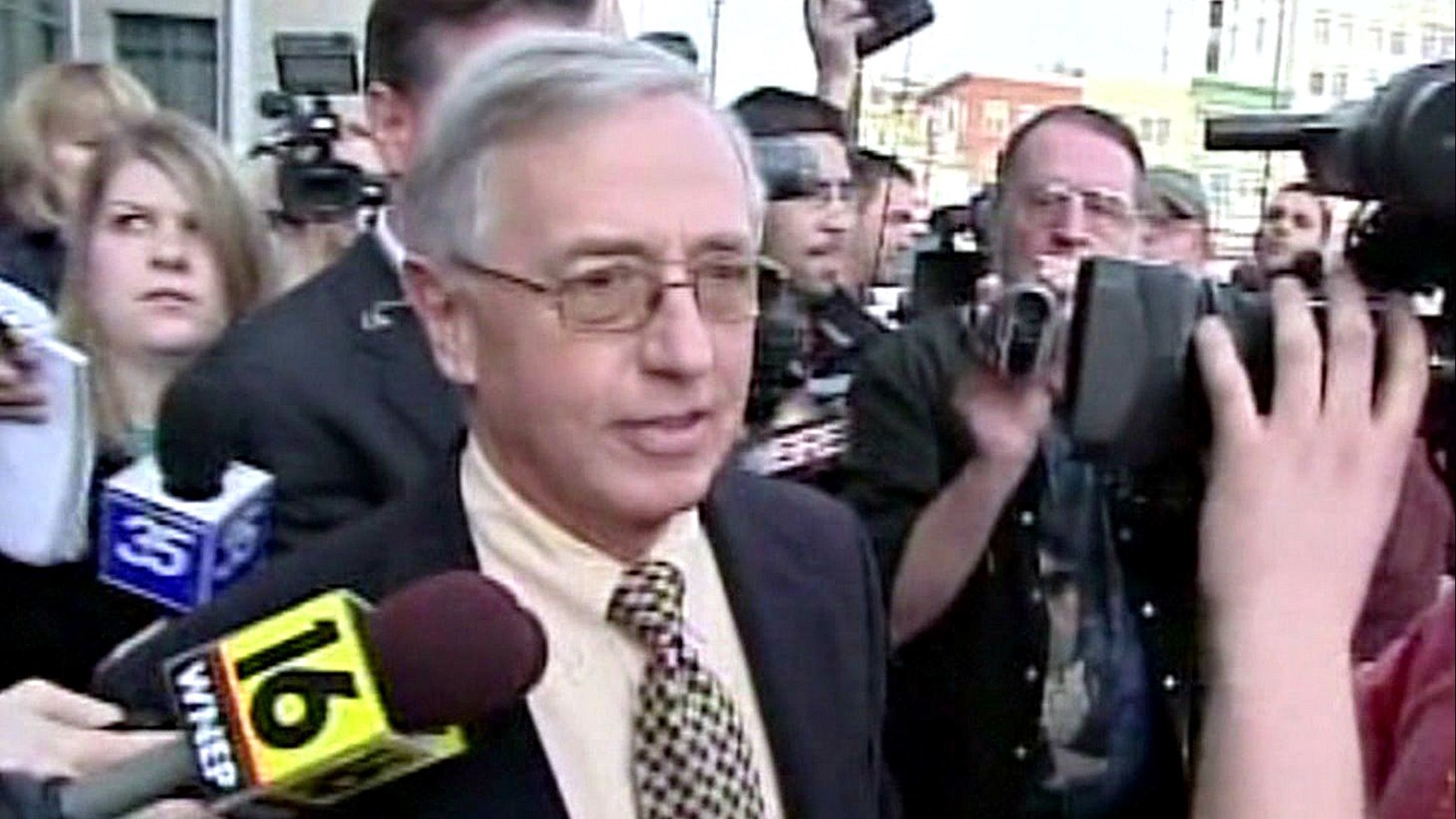 Mark Ciavarella cited his age, 70, a litany of health issues, and fears of COVID-19 as reasons why he should be released.

Ciavarella was convicted of taking kickbacks in exchange for sentencing minors to a for-profit detention center in Luzerne County.

Ciavarella is currently at a federal facility in Ashland, Kentucky. On Aug. 11, 2011, Ciavarella was sentenced to a prison term of 28 years.

Ciavarella filed the motion in November, citing his age along with a variety of medical issues.

At 70-years-old, Ciavarella has high blood pressure, heart problems, kidney disease, and a past history of pneumonia and bronchitis.

He cites these as reasons for why he should be granted compassionate release, along with an outbreak of COVID-19 that has affected nearly 150 inmates at the federal prison in Ashland, Kentucky.

In August, Ciavarella filed an appeal to a judge's ruling in which he was denied resentencing.