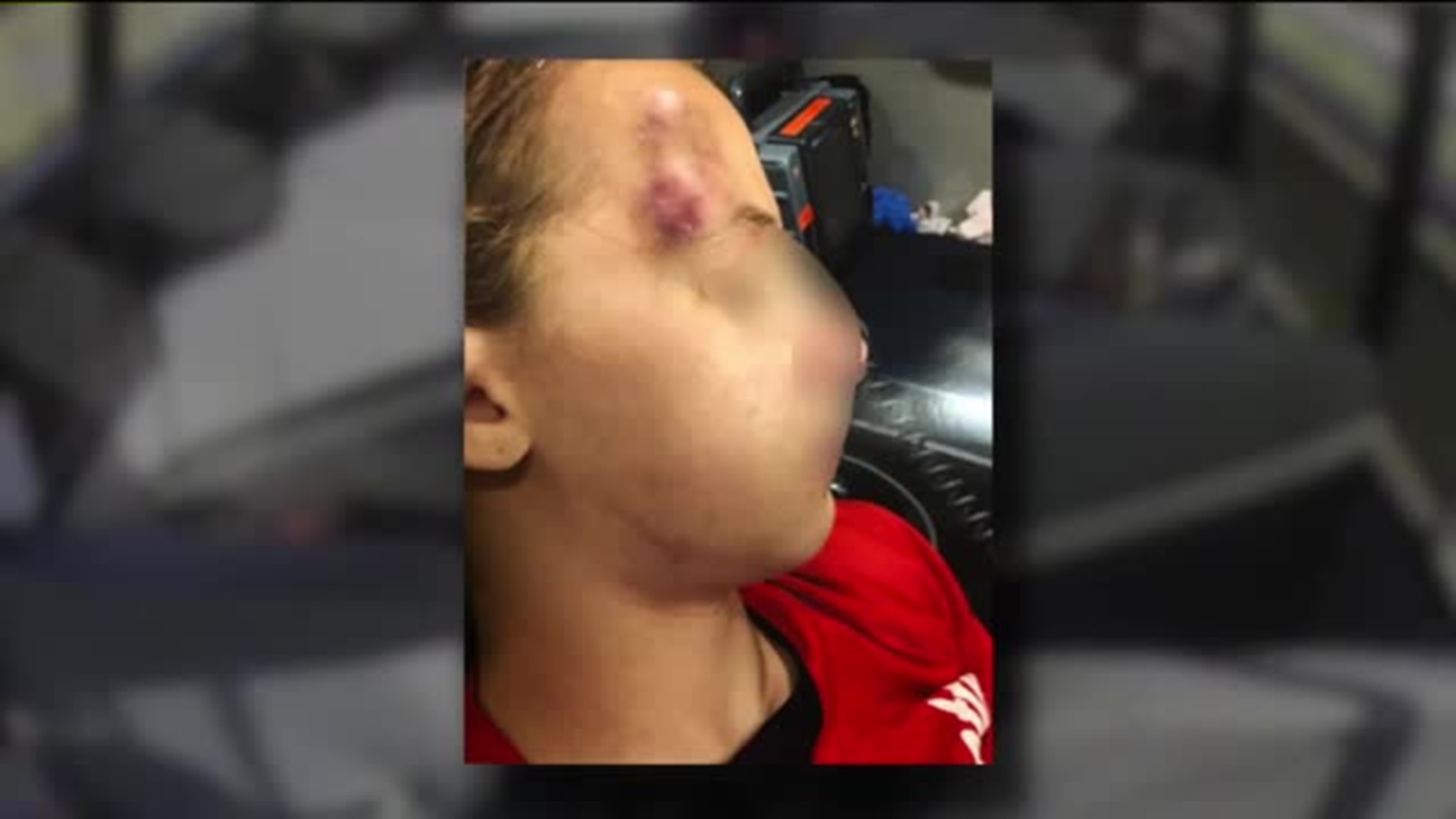 The seizure happened on a school bus after a softball game.

A Newswatch 16 investigation last month found the girl suffered a grand mal seizure. She also had a concussion and was left unattended for more than six minutes.

But the mother who blew the whistle on this case claims she's been mistreated and ignored.

"I have completely lost my trust in this district," said Sharon Cullen.

Cullen's daughter was 12 when the bus video was recorded in May in Luzerne County. The girl has epilepsy and was a member of the Greater Nanticoke Middle School softball team returning home from a game last spring. As the bus headed north on I-81, the 12-year-old girl had a grand mal seizure and a concussion but was left unattended for more than six minutes, and video shows the substitute coach looking back eight times while she lay on the bus floor.

"We could have lost a student that day. That was my daughter," Cullen said.

"We take the safety of our children seriously, including your daughter," replied Greater Nanticoke Area Superintendent Ronald Grevera.

Nanticoke school officials say since that incident, they now tell all coaches about all student-athletes' medical conditions, even though state rules don't require it.

The school's superintendent says Greater Nanticoke added seizure training for coaches, even though coaches are only required to train for heart attacks and concussions.

"You won't have a school district around that has now what we have in place," Grevera said.

Cullen applauds the changes but says she should have been treated with more respect.

"I wanted some compassion," said Cullen. "Who said, 'Mrs. Cullen, we are really sorry that this happened?"

When we asked the school board president about this, school solicitor Vito Deluca interrupted us.

"Oh, come on. Really, you're going to ask that?" Deluca said. "I just explained to you what the administration did in response to the incident that was witnessed. Policy changes were made."

"We're all very sorry for what we witnessed on video," Deluca added.

"We are very sorry for what happened," Olzinski said.

School administrators say they're confident Greater Nanticoke Area schools are now one of the leaders in medical training and awareness for coaches.

Sharon Cullen is skeptical but says she will try to work with the school system to make sure coaches, teachers, and staffers have a better awareness of epilepsy and other medical conditions.