Cat in Luzerne County Put Down For Having Rabies

LARKSVILLE, Pa. —  A community in Luzerne County is on alert after a cat was found with rabies. The SPCA said that cat was put down, but employees are war... 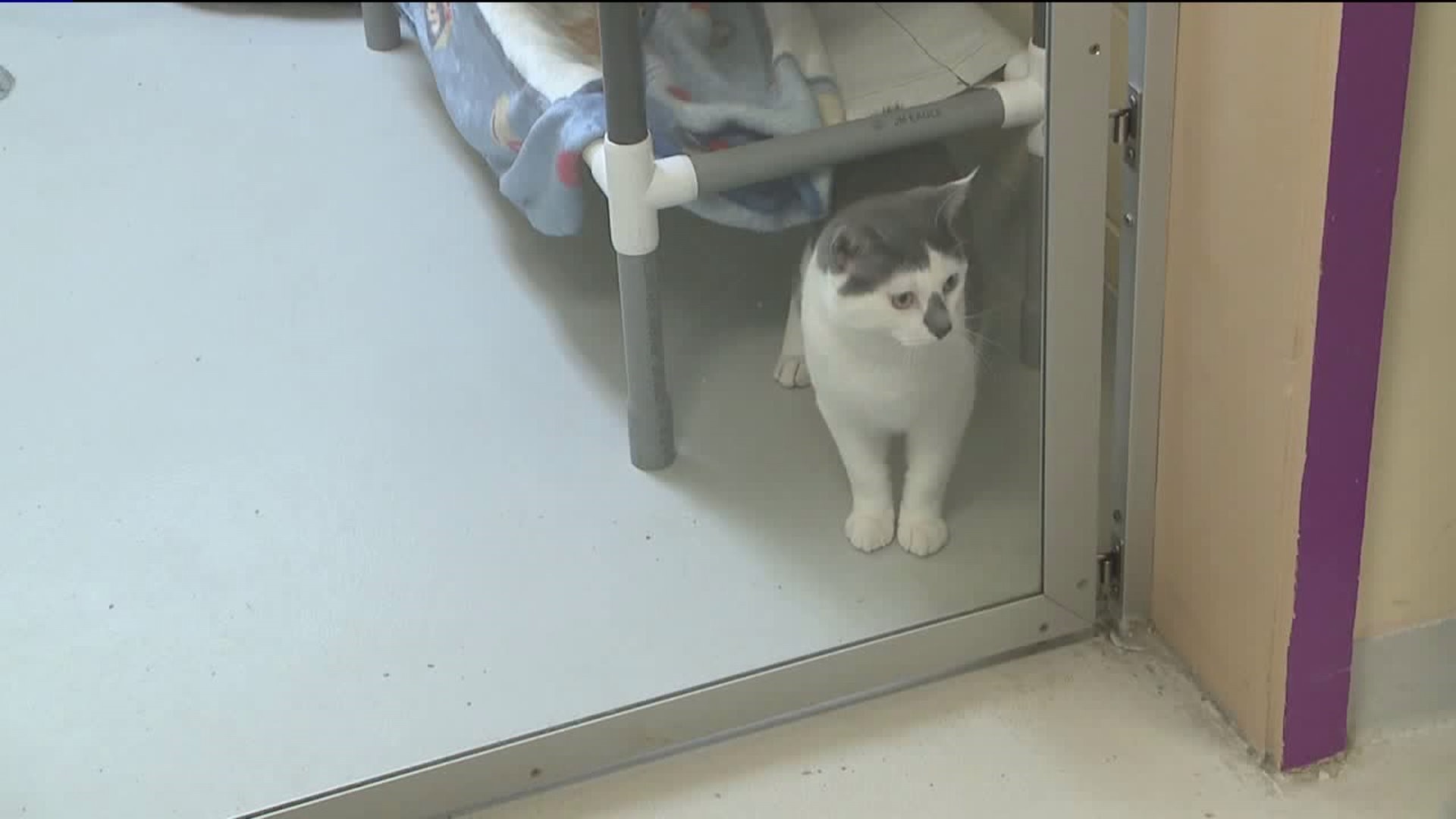 LARKSVILLE, Pa. --  A community in Luzerne County is on alert after a cat was found with rabies.

The SPCA said that cat was put down, but employees are warning people in the Larksville area to keep an eye out for any other rabid animals.

Anita Raineri of the SPCA said the cat was acting aggressive and disoriented.

“[The cat was] drooly, wobbly, with an imbalance,” Raineri said.

The cat was found by a man with a cat colony, a place where he kept food and water out for strays along Mountain Road in Larksville.

“There is a lot of strays going around. It's kind of alarming that something like that could happen right up the road from your house,” Eric Bowman of Larksville said.

The man who was running this cat colony didn't want to talk to Newswatch 16 on camera but said it was in the area of the St. Vincent De Paul Cemetery in Larksville. He's since gotten rid of the cat colony.

“It's not good. I mean I've got three cats and a dog of my own and I know a lot of people around here have pets too, so a lot of other people could be affected,” Bowman said.

“It's usually by a bite or saliva. It could spread very quickly,” Raineri said.

In 2018 there was only one report of a cat with rabies in Luzerne County.

“In this day and age, they shouldn't! People should get their cats and dogs rabies shots,” Francis Holena of Harveys Lake said.

The SPCA urges pet owners to get a rabies shot for their animals. For questions on shots or symptoms, contact your local SPCA.