KINGSTON, Pa. — A caretaker has been charged with indecent assault after police say he molested a client who has a mental disability. Police in Kingston s... 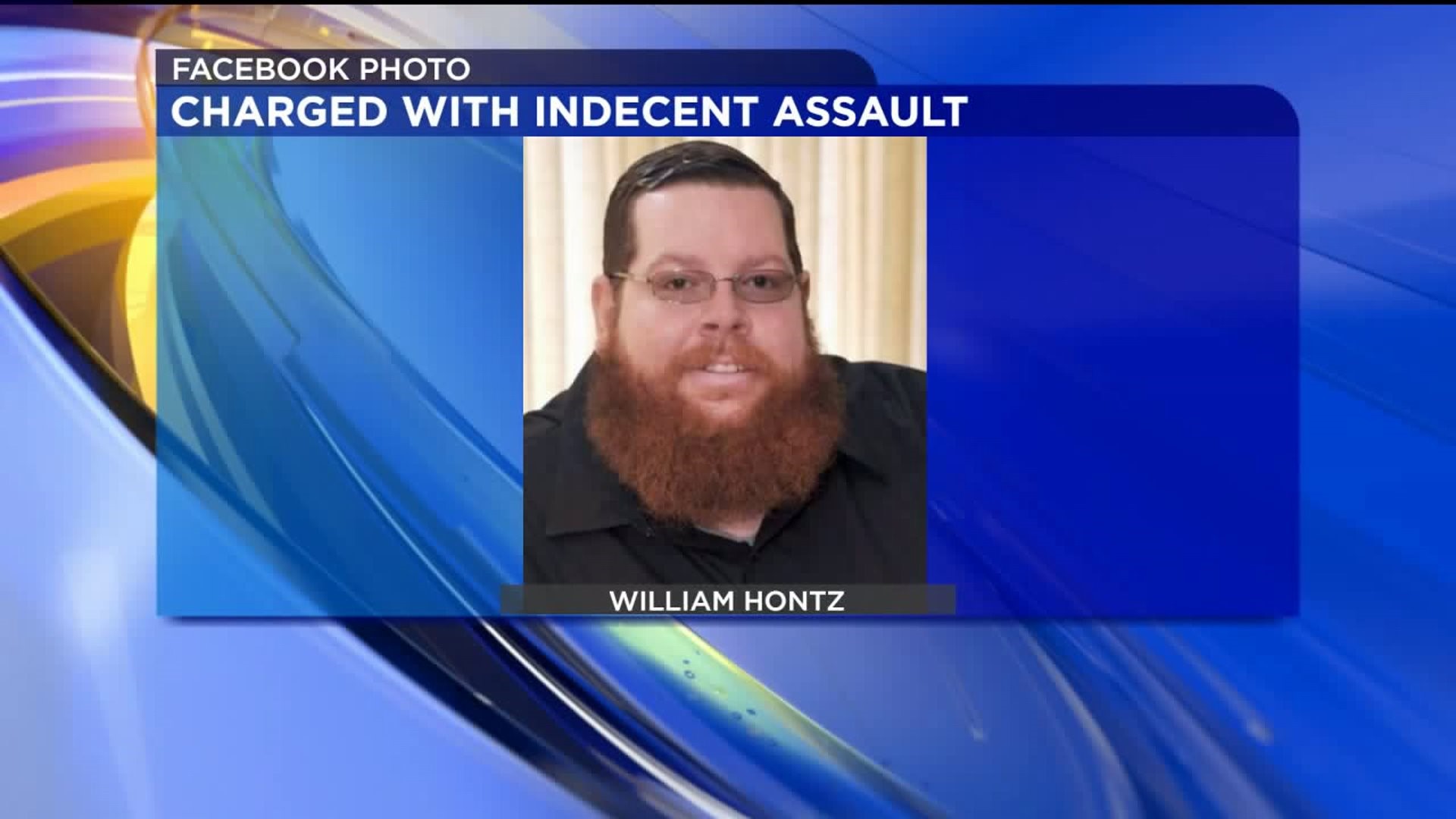 KINGSTON, Pa. -- A caretaker has been charged with indecent assault after police say he molested a client who has a mental disability.

Police in Kingston say that caretaker, William Harry Hontz, 38, of Pittston, admitted to fondling the 24-year-old victim while on the job at a home along Church Street in Kingston.

Christian Budney has been working for MyCIL Center for Independent Living in Scranton for six years now. He was appalled by the news.

"As a person with a disability and a social worker as well, I find it absolutely terrible. It's heartbreaking," Budney said.

The Center for Independent Living says there are a number of ways that people who have a disability can protect themselves in instances like this. First things first, they need to be able to identify what abuse looks like.

"That can be a tough conversation to have, but I think that's a really good way to prevent abuse from happening. If someone is aware of the different types of abuse because there are so many different kinds," Budney said.

Budney also suggests for the client, or a client's loved one, to establish clear boundaries with caretakers and communicate what makes them most comfortable. Budney also suggests all clients have a phone within reach. He adds that most importantly, people who have a disability need to know they can stand up for themselves.

"Let them know what's going on. Keep letting them know. The squeaky wheel gets the grease," said Budney.

As for Hontz, he is free on unsecured bail. There is no word if he is still an employee at Pennsylvania Mentor. Newswatch 16 reached out to his employer, and we have not heard back.