WILKES-BARRE — Neighbors are on alert in south Wilkes-Bare after several homes and vehicles were broken into during broad daylight. “It’s real... 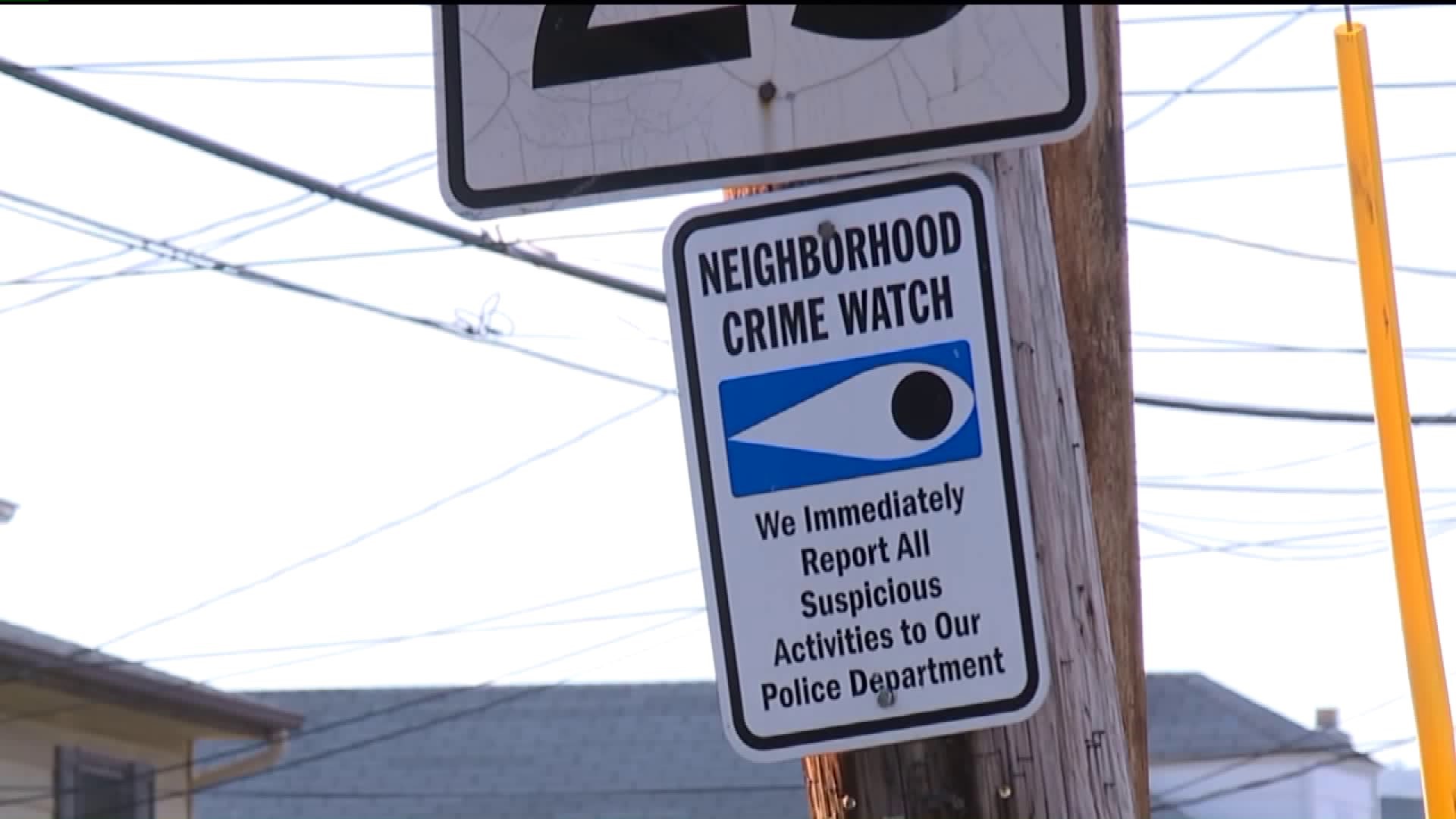 WILKES-BARRE -- Neighbors are on alert in south Wilkes-Bare after several homes and vehicles were broken into during broad daylight.

"It's really scary, you know? This is a quiet neighborhood. We have families here. We're close to the school. It's something I don't want to leave for work and think about,” said Jose Molina of Wilkes-Barre.

A home on Plymouth Avenue and one on Lawrence Street were recently burglarized, both during the afternoon. On Lawrence Street, a neighbor's security camera happened to be rolling, catching on the crooks on video.

The homeowner did not want to reveal his identity.

Wilkes-Barre police now have the video.

Police in nearby Hanover Township are also investigating a string of daylight break-ins.

One positive note, according to people in the area, the South Wilkes-Barre Residents Association and local crime watch are pretty active. Neighbors watch out for one another.

"Somebody will call me and tell me. I used to be a security guard down in LCCC, and I'm active in a lot of organizations, so they know to call me a lot of times for some information,” said Carlo Mullay of Wilkes-Barre, who says he also spends a lot of time on his front porch, watching the neighborhood.

So far, no arrests have been made in the break-in investigation in Wilkes-Barre.