Jaxson Dempsey saved his sister from choking earlier this month and credits Cena for showing him how to save someone in that situation. 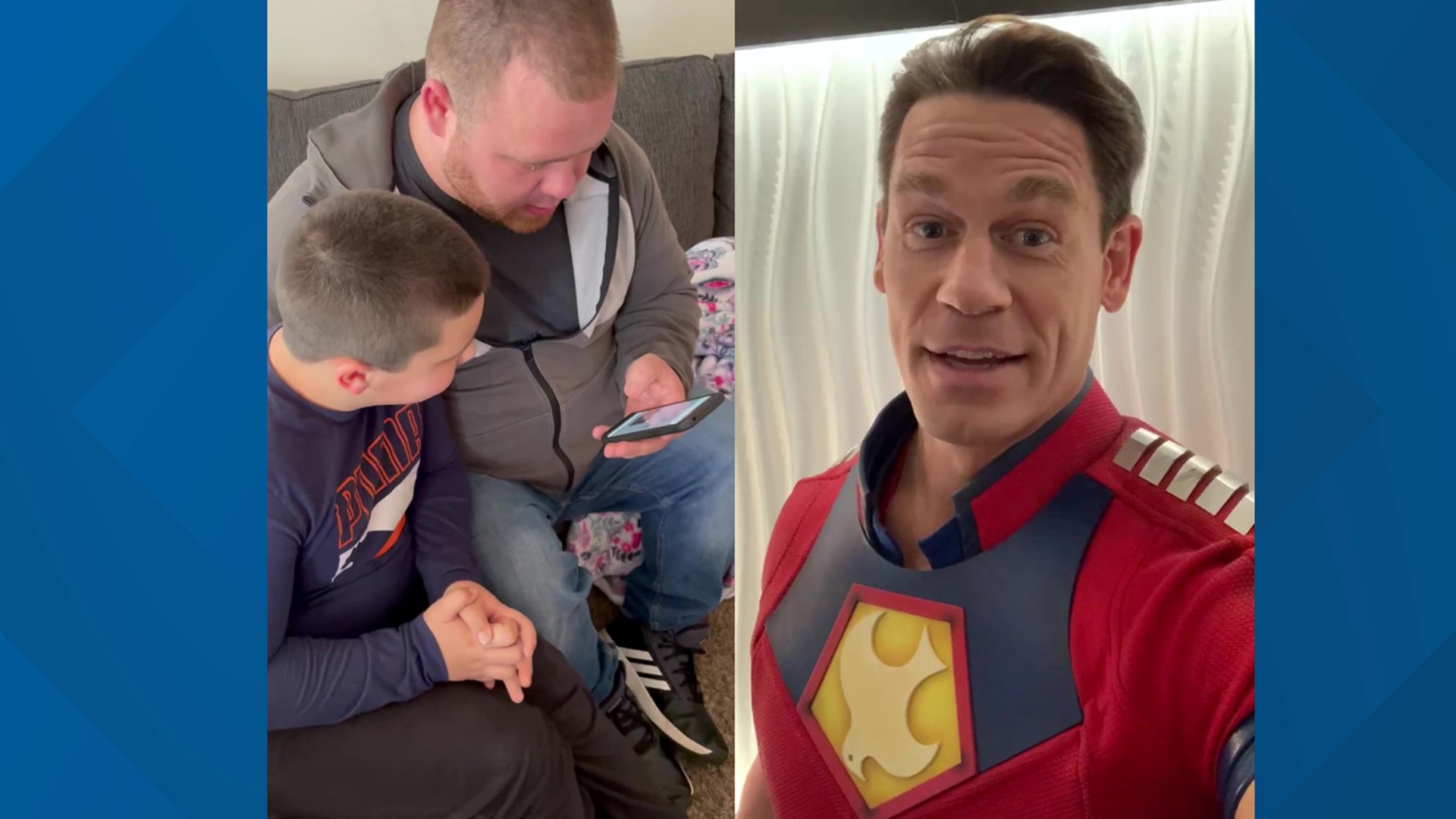 Today, he received a thank you video from WWE Superstar and actor John Cena.

"Hey Jaxson, this is 16-time WWE champ and Peacemaker John Cena saying hello. Now I heard a story about you, and it really touched my heart. A story that in a time of crisis, you were brave enough to take action. Doing so, you saved your little sister's life. I wanted to commend you because the actions of a true hero are those who do act in a time of crisis. Usually, when bad things happen, one of the toughest things for all of us to do is to take action. You jumped right in helped out the best you could. Doing so, you saved your sister's life. I really want to say thank you for being you, Jaxson. Thank you for being an inspiration; thank you from all of us," Cena said.

Earlier this month, Jaxson noticed his baby sister choking on a chicken nugget while riding in the car with his father.

Jaxson jumped into action and started hitting her in the back until the food was dislodged.

Jaxson credits saving his sister from a TV show called The Substitutes.

"In the very first episode, John Cena was on it, and in the last part, he showed how to like how to save someone when they're choking," said Matt Dempsey, Jaxson's dad.