A pedestrian noticed the body in the river near the Market Street Bridge on Tuesday. 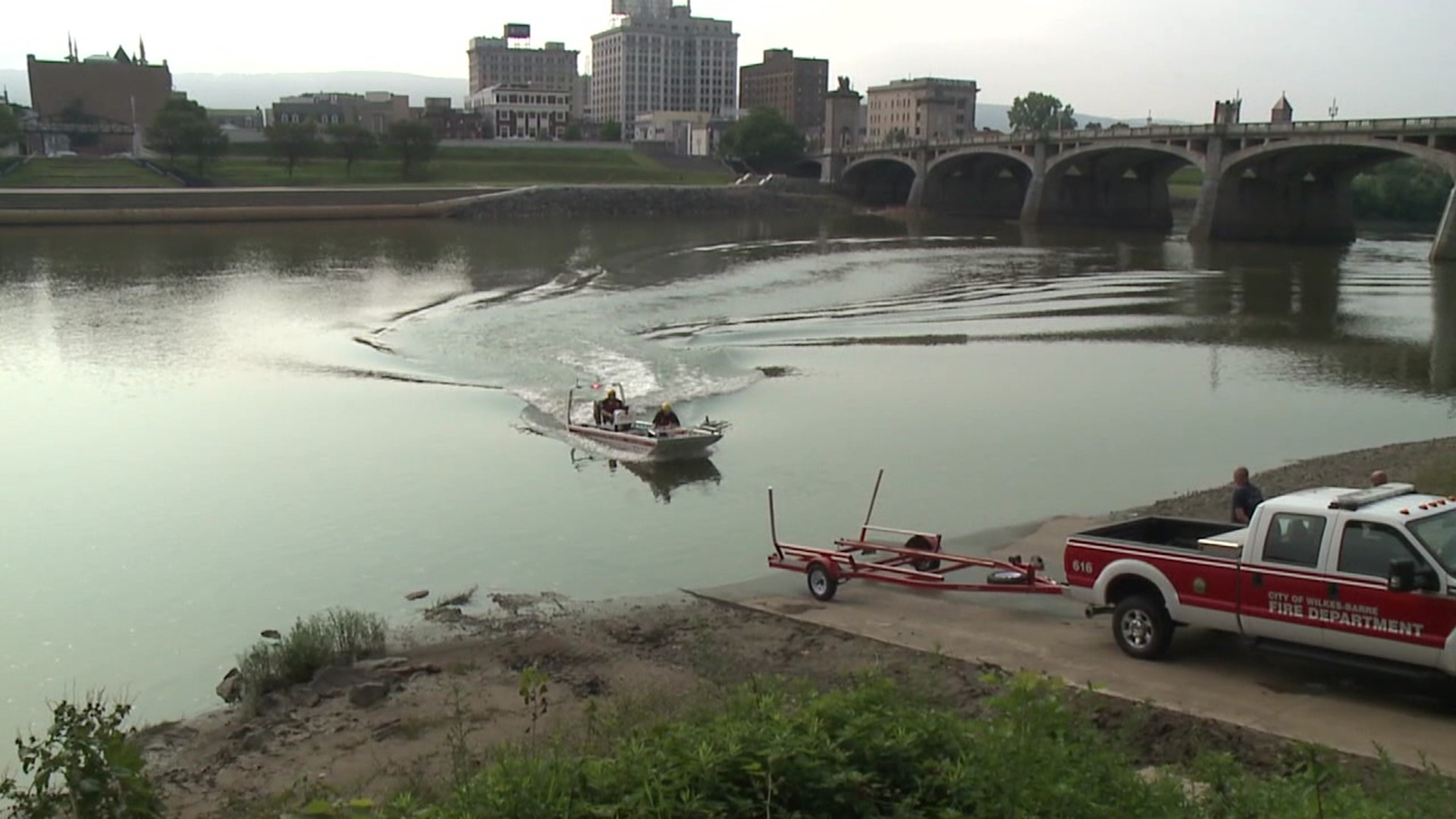 WILKES-BARRE, Pa. — Authorities in Luzerne County have identified the body recovered from the Susquehanna River in Wilkes-Barre.

The body of Walter Clinger, 63, of Northampton, Pa., was recovered on Tuesday by Wilkes-Barre Fire Department rescuers, according to the coroner.

Investigators believe Clinger was fishing along the Susquehanna River when he entered the water.

After an autopsy on Wednesday, the cause and manner of death are still pending toxicology results, but no suspicious circumstances are noted.