Someone crossing the Market Street Bridge spotted a body in the river, according to investigators. 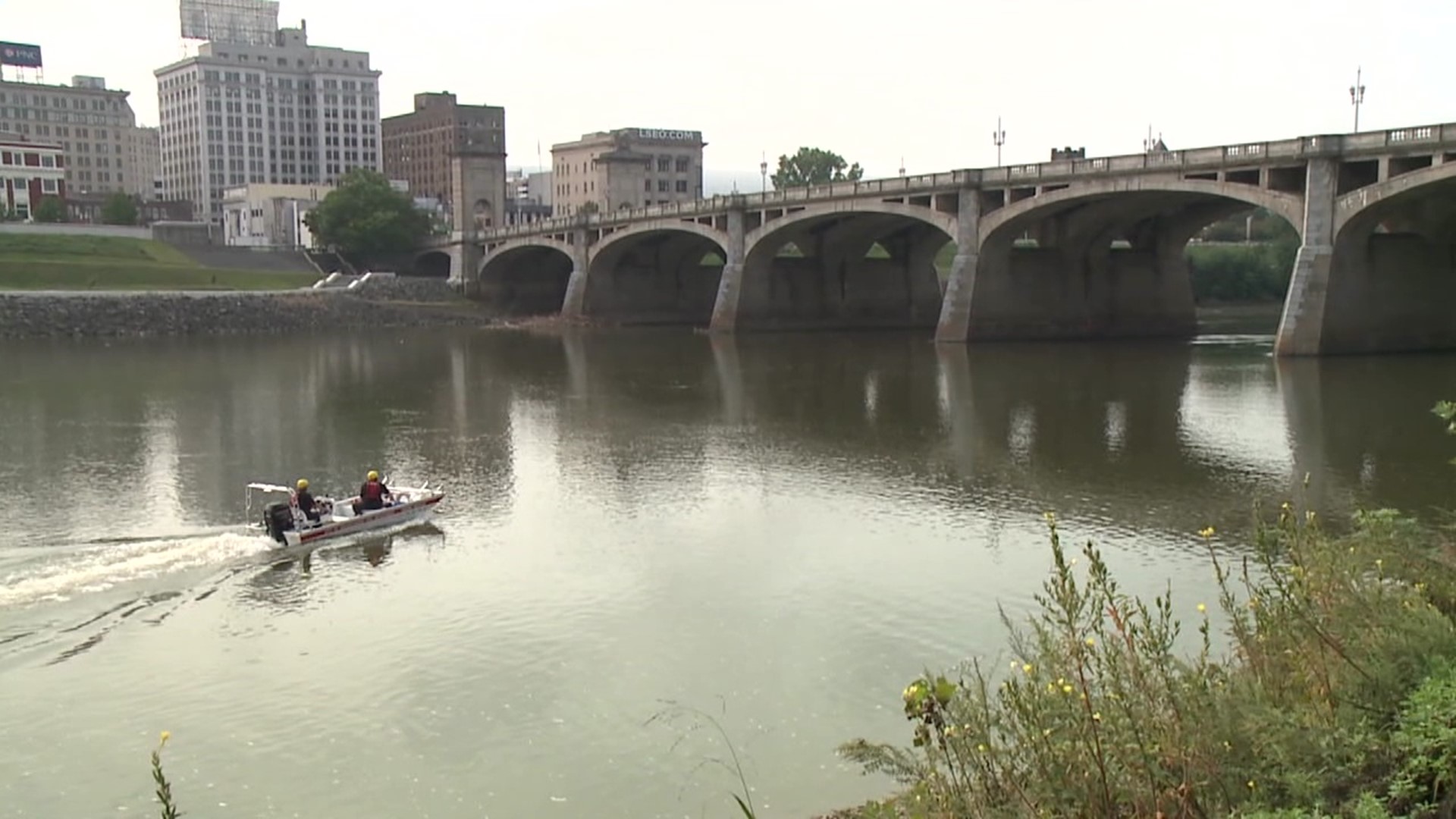 The body has been identified. Click here for more information.

A body was found in the Susquehanna River in Wilkes-Barre on Tuesday morning.

According to the fire chief, a woman walking across the Market Street Bridge called Luzerne County 911 because she thought she saw a body floating in the Susquehanna River. Once first responders got a boat in the water to investigate, this became a recovery mission.

Firefighters said although the river looked calm, it was still a dangerous situation.

"The river is unpredictable all the time," said Wilkes-Barre Fire Chief Jay Delaney. "Our firefighters have the equipment and the training to do this. And what they did today was flawless and safe."

The body of a man about 60 years old was removed from the river, according to the coroner. An autopsy is scheduled for Wednesday, and more information will be released then.

#BREAKING WB Fire Chief confirms a body recovery is underway in the Susquehanna River right now. Detectives on scene and coroner on the way @WNEP pic.twitter.com/7uSr7JvOAZ