Investigators said Daniel Barrett admitted to killing his wife Mary after an argument on Saturday. 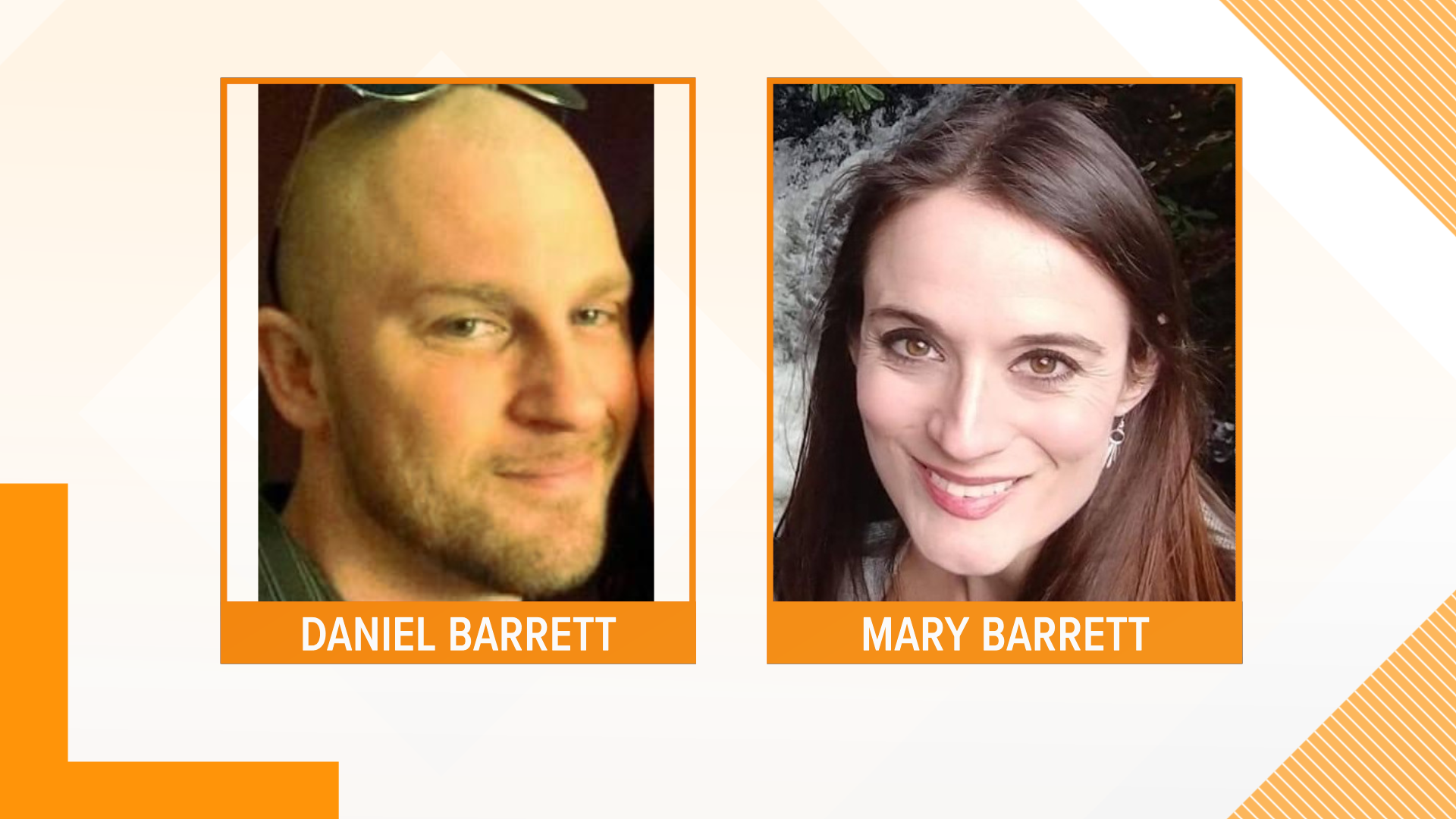 PLYMOUTH, Pa. — A death investigation in Luzerne County is now a case of homicide.

Police say Daniel Barrett, 40, of Plymouth, confessed to killing his wife at their home on Gaylord Avenue in Plymouth after arguing on Saturday.

Court papers indicate Barrett went to the Plymouth police station around 5 p.m. Monday and confessed that he killed his wife, Mary Barrett.

Barrett told police that it all started with an argument, where Barrett accused his wife of cheating on him.

After she admitted to "spending time" with another man, Barrett said he punched her and knocked her to the ground near the fireplace in the home.

After Barrett's confession, police went to the home, where a blood trail led them to the women's body in the basement.

Barrett told police he remembers punching his wife and knocking her to the ground by the fireplace, but then he says he blacked out. When he came to, he was holding fireplace tongs over his head and was beating her with them.

Barrett said he continued to beat her with them before getting a knife and stabbing her in the back before dragging her body into the basement.

A neighbor told us that Mary Barret had a background in the military and kept to a certain schedule. Every morning when he walks to get his coffee, he would pass by this window and see her drawing back the curtains to expose the stained glass into the home. He thought something was wrong when that didn't happen over the weekend.

According to a Facebook page for Mary, she served in the United States Air Force. Court papers indicate she also has a 14-year-old child with another man.

Barrett is locked up on criminal homicide charge and is being held at the Luzerne County Correctional Facility without bail.