KINGSTON, Pa. — Five of nine members of the Wyoming Valley West School Board tell Newswatch 16 the district should not have threatened to place kids in fo... 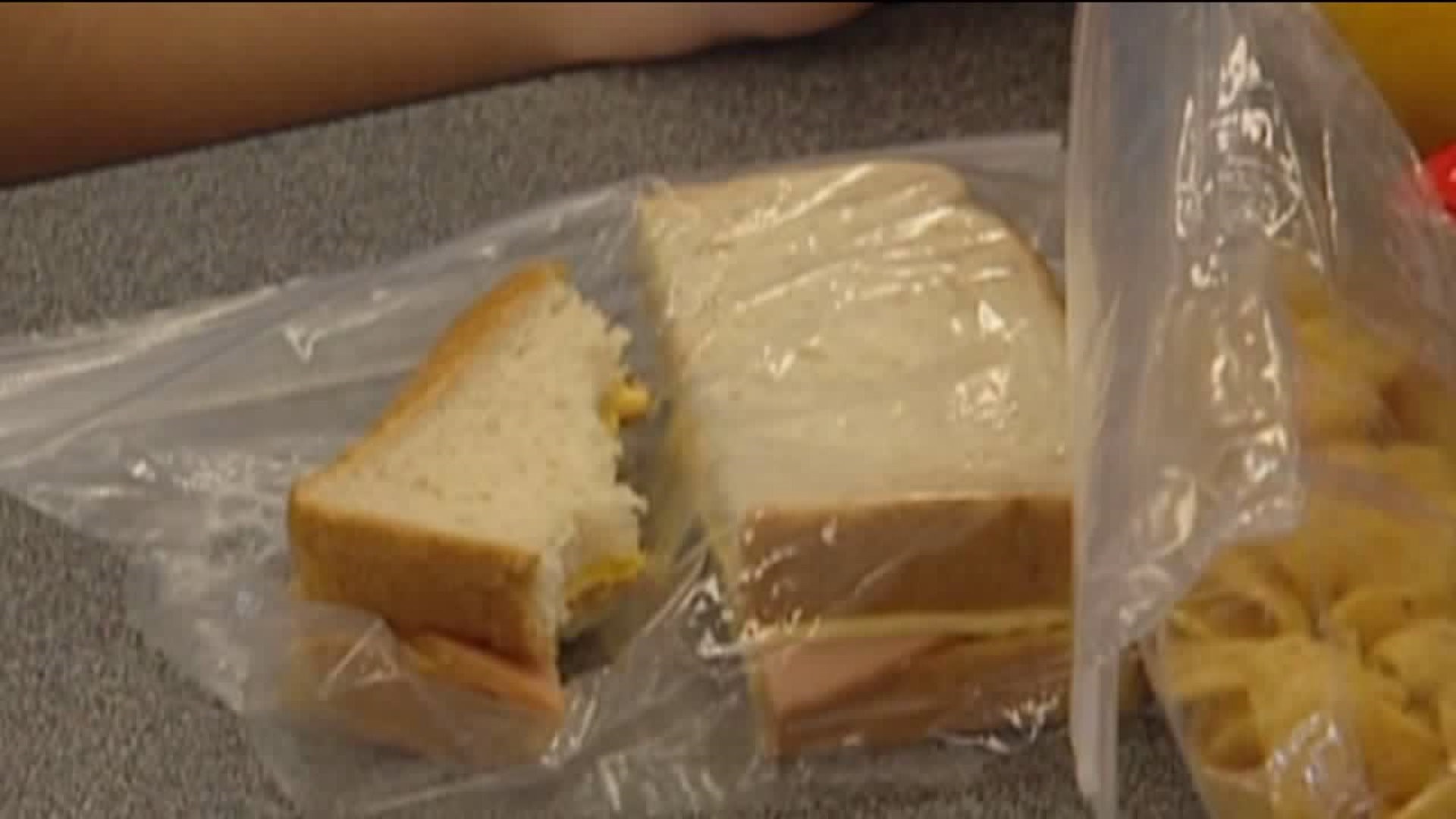 KINGSTON, Pa. -- Five of nine members of the Wyoming Valley West School Board tell Newswatch 16 the district should not have threatened to place kids in foster care if their parents fail to pay their lunch tabs.

But the district's solicitor has doubled down, claiming some parents need the threat of losing their kids to get them to pay up.

School officials tell us the district has collected more than $500 of the $22,000 owed in lunch money since the controversial letter was sent.

Some anonymous donors have chipped in.

Board members tell us they were blindsided by that letter's threatening language.

Wyoming Valley West School Board vice president David Usavage cringes at the letter's warning that in court, "the result may be your child being taken from your home and placed in foster care."

"The foster care issue, that just had me," said Usavage. "I couldn't believe that that's what it said."

Four other Wyoming Valley West School Board members agree, as does school administrator Joe Muth who signed that letter sent out to about 1,000 parents.

"Failure to properly provide for your minor child's nutritional needs certainly on the scale of relativity seems to be a more serious offense," said Coslett.

Critics say if a parent doesn't pay a child's lunch bill, it doesn't mean kids are malnourished. By law, the schools must feed them no matter how much their families owe.

"This to me is terrorizing children and families. And it was just so unnecessary," Luzerne County Children and Youth Services director Joanne Van Saun said.

Van Saun says the letter wrongly assumes all families can pay. She pointed to a letter sent to a mother who owed $75.

Wyoming Valley West board members believe the district should continue efforts to collect more than $22,000 that is still owed.

"If someone saw it before it was sent out, someone would have red-lined it and said, 'let's take these two lines out,'" Usavage said.

The Wyoming Valley West School Board now qualifies for enough money to provide free lunches to all students for the upcoming school year.

This year, the district gave free lunches to four elementary and middle schools, and officials think some parents did not pay as a form of protest.