WILKES-BARRE TOWNSHIP, Pa. — Another store damaged by the tornado that hit Luzerne County’s busiest shopping district in June has reopened, but at a... 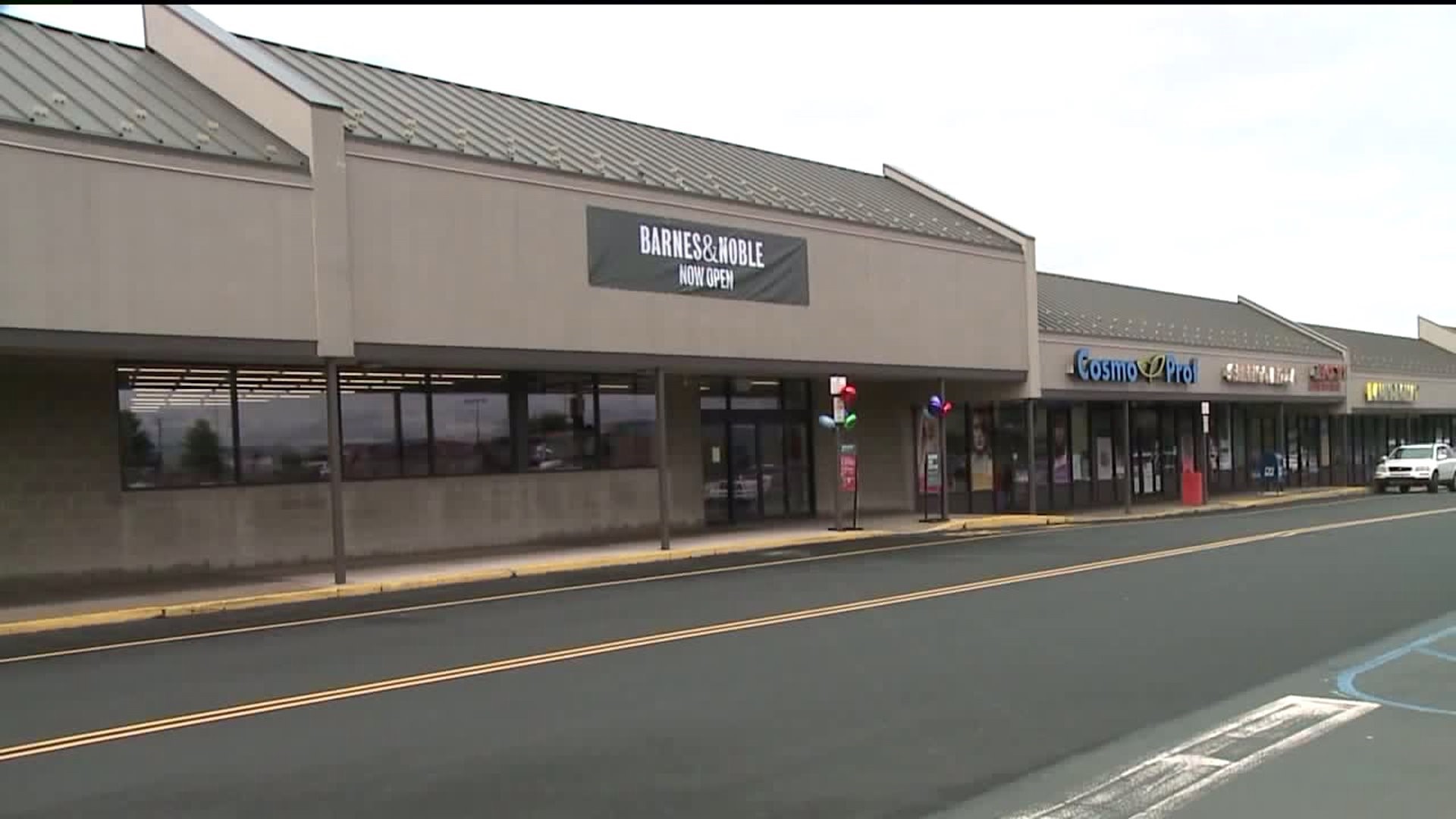 WILKES-BARRE TOWNSHIP, Pa. -- Another store damaged by the tornado that hit Luzerne County's busiest shopping district in June has reopened, but at a temporary location.

Exactly three months ago, an EF-2 tornado damaged and destroyed many businesses in and around the Arena Hub Shopping Center near Wilkes-Barre including Barnes & Noble.

"It was sad not just for Barnes & Noble, but the whole community up there," said Fred Hockenbury.

The bookstore didn't want to be away from its customers for too long. It just opened a pop-up location in the nearby East End Shopping Center.

Barnes and Noble in Wilkes-Barre Township just opened a pop-up location that will be open until the original store damaged by the tornado can reopen. @WNEP pic.twitter.com/AWYUngAfNG

Customers flocked to the store for its opening day.

"We came up. we're happy to see the bookstore open again, get some reading material. Bring our daughter up, she likes the Thomas the Train table," Hockenbury said.

The pop-up store has everything the original store had, minus the cafe.

"The coffee shop, that's the best thing," said one shopper. "Sit there for an hour, read a book, I can't wait. Now they say, not till after Christmas. Oh, God."

The store's manager says putting the cafe in the pop-up would have delayed the store's opening.

He is glad to see that his customers are excited the store is back open.

"We had a line of customers waiting for us and we got hugs from almost every customer coming through the door. It was very touching the way that they expressed their concern for us when the tornado hit and just welcoming us back into the community," said manager Larry Fama.

There is not a set date for when the original Barnes & Noble location will reopen.

The store's manager says the popup will be open through the holiday shopping season.