The incident started around 5:30 p.m. on Friday. 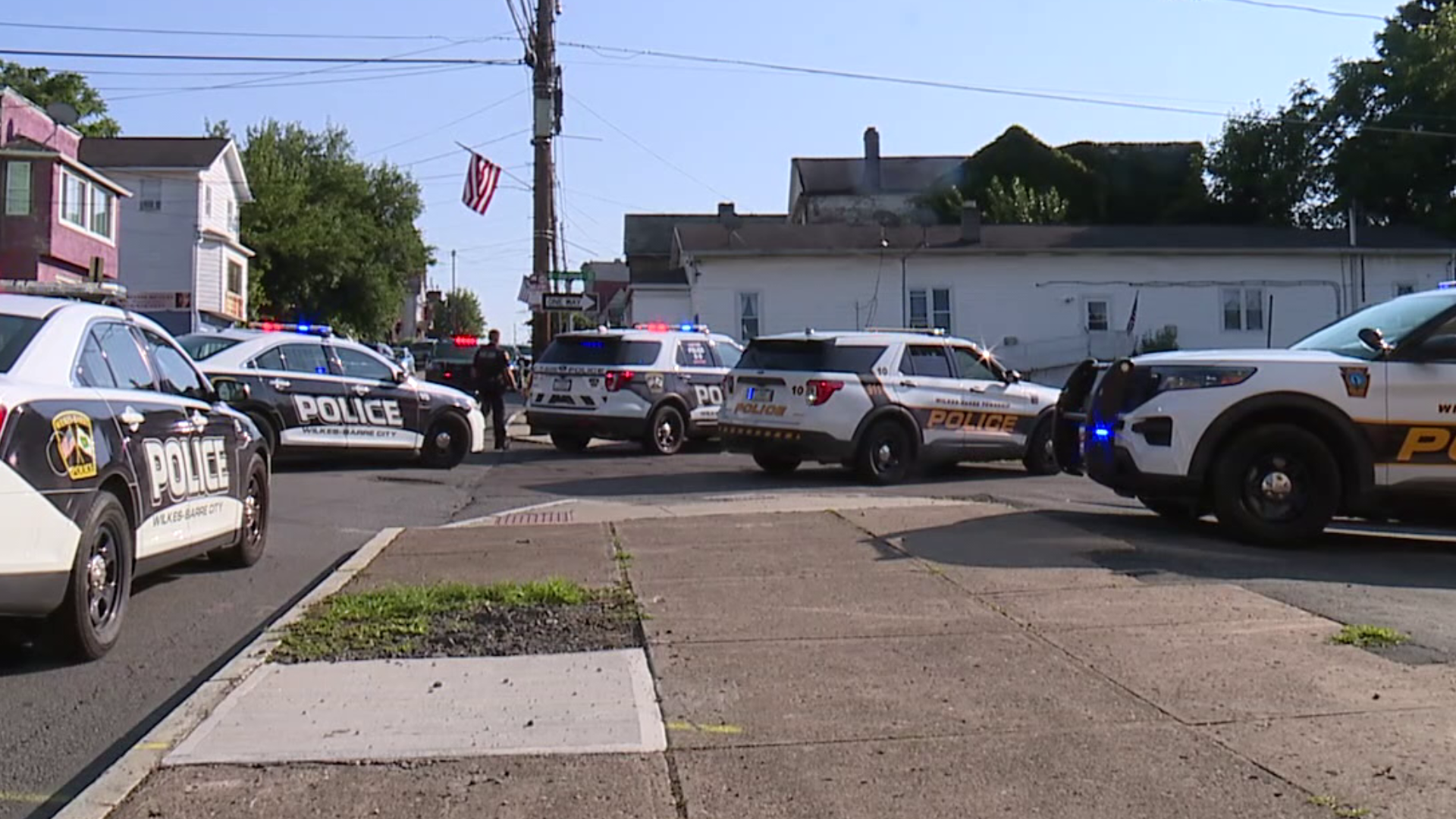 According to police, the incident began as an armed robbery at M&T Bank along Coal Street in Wilkes-Barre around 5:30 p.m.

When officers arrived on scene, the robber led them on a chase through the city, damaging several police vehicles.

The chase ended on North Main Street and West Hartford Street in Ashley.

One person was taken into custody in Luzerne County.