WILKES-BARRE, Pa. — The Pennsylvania Attorney General’s Office is taking a used car dealer in Wilkes-Barre to court. The attorney general’s of... 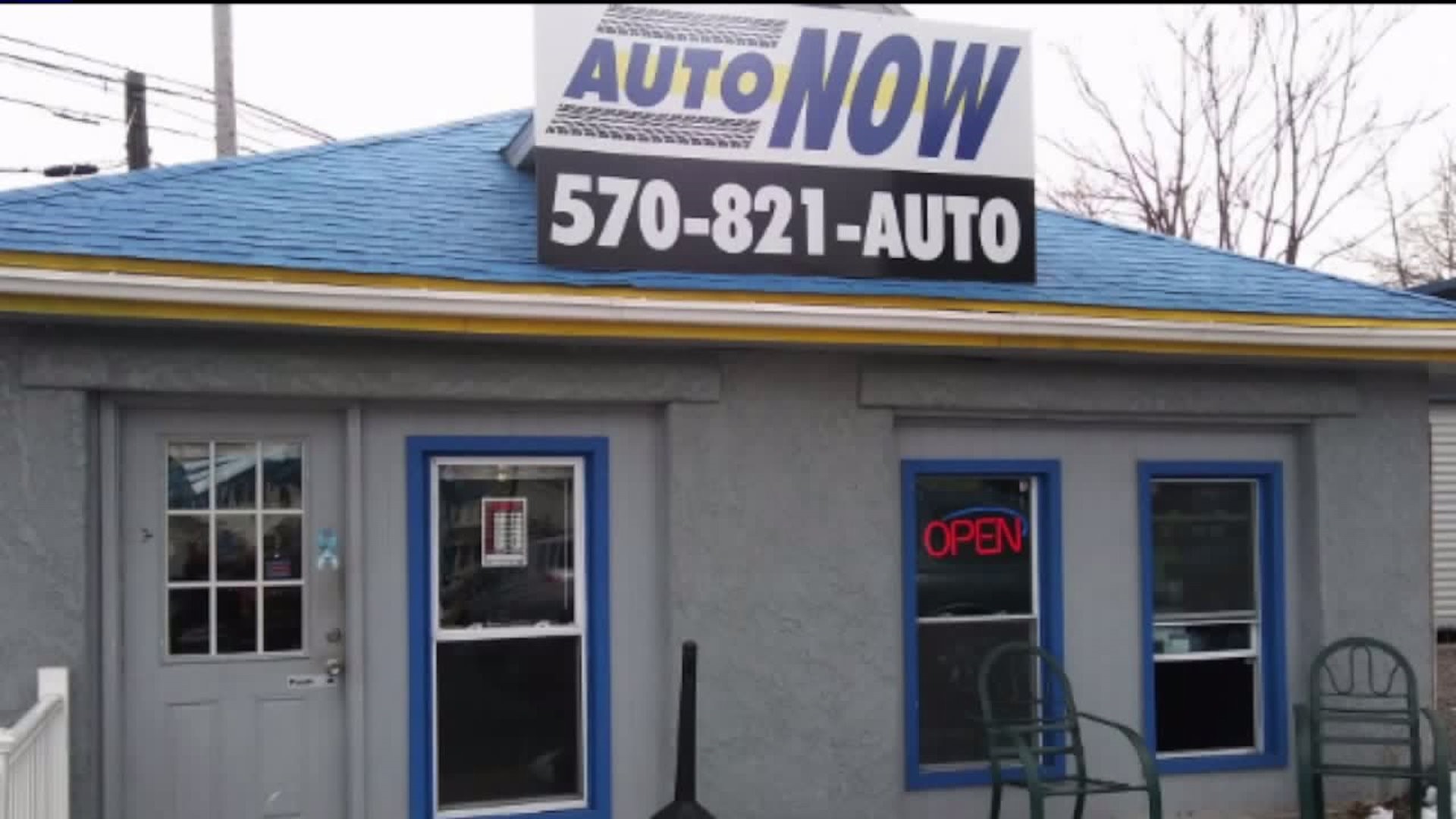 The attorney general's office claims Auto Now cheated several customers, in some cases, by selling used cars that would not even pass a routine inspection.

With three sons on the line of a high school football team, Nicole Bednar needed a bigger vehicle. Last year, she went to the Auto Now dealership in Wilkes-Barre and bought a 2002 Jeep for $9,000.

"It was a decent price and we didn't notice any problems at the time," said Bednar.

The woman from Plains Township noticed a little rust on the paneling but had no idea the underside was rusted out. She also noticed the Jeep had no inspection sticker.

"So I went and got everything checked out, and they told us it wouldn't pass inspection, and that's where everything went downhill."

According to the suit, Auto Now:

For customers, getting money back may be a challenge. Auto Now's lot has sat empty for six months. People at neighboring businesses say they haven't seen any activity there since November.

We tried to get in touch with owner Thomas Hashem of Lackawanna County, but all numbers connected to Auto Now are disconnected.

Bednar scraped up enough money to buy a Ford Fusion, a tight fit for her football-playing sons, and she still owes money on the Jeep.

"My credit wasn't good in the first place, but this basically ruined it, and I still have the finance company calling me wanting their money," said Bednar.

The Pennsylvania Attorney General Consumer Protection Bureau would like to hear from anyone who claims to be a victim of Auto Now since 2014, both in Wilkes-Barre and at its former site in Moosic.

You can call the Pennsylvania Attorney General Consumer Protection Hotline at 800-441-2555 or click here to submit a complaint.