Ashley borough will not save old railroad bridge

Some say the fight over an old railroad bridge in Luzerne county isn't over yet. 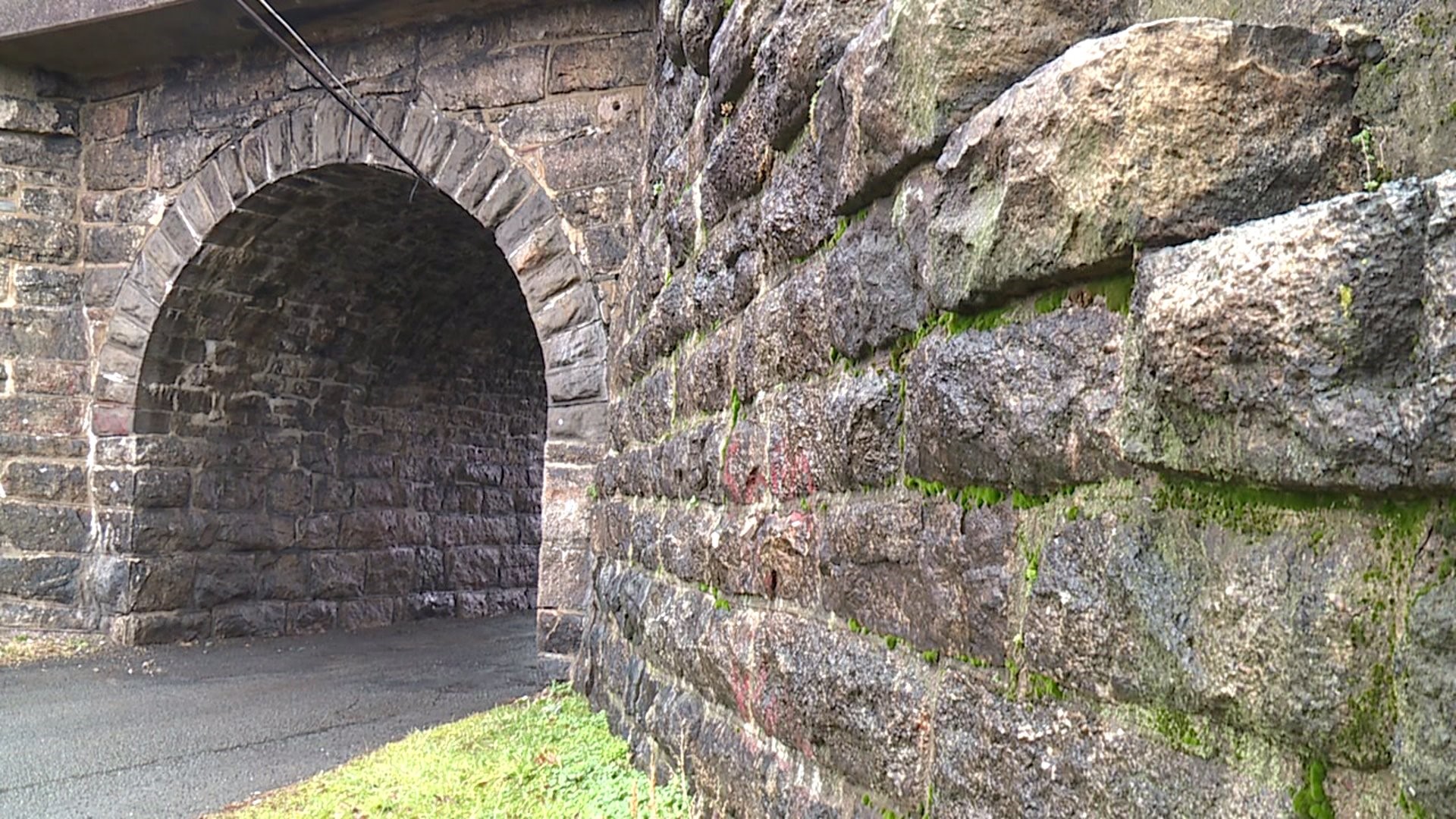 ASHLEY, Pa. — Ashley borough officials chose not to buy the Culvert Street bridge and restore it despite pleas from residents.

The Luzerne County Redevelopment Authority procured nearly $100,000 through a state grant program to tear down an old railroad bridge in Ashley. The Culvert Street bridge sits in a part of town known as the Patch. The owners offered to sell the bridge to the borough council for $1 Monday night.

"The Luzerne County Redevelopment Authority knew that there was a new council in place due to elections, and they wanted to make sure that the new council had an opportunity to consider this issue to give it finality," said borough solicitor Peter Moses.

After some heated exchanges, the council turned down the sale, and residents worry the bridge will soon be gone, allowing more traffic, especially truck traffic, into a quiet neighborhood.

The Luzerne County Redevelopment Authority was notified Tuesday morning of the borough's decision.

While officials in Ashley put their final seal on the case of the Culvert Street bridge, the borough solicitor says residents will still have a chance to air their grievances. Moving forward, residents will have to take up the issue with the redevelopment authority.

"They own, maintain, and possess this bridge. And they will have public meetings. According to the Sunshine Act, residents should be allowed at those meetings, and be allowed to publicly comment," Moses said.

The redevelopment authority applied for the grant specifically to demolish the bridge, but they tell Newswatch 16 it is possible to apply for permission to modify their plans for the funding. No date is set to break ground on the project. They have until June of 2022 to use the money. The next steps are for engineers to determine the exact scope of the work.