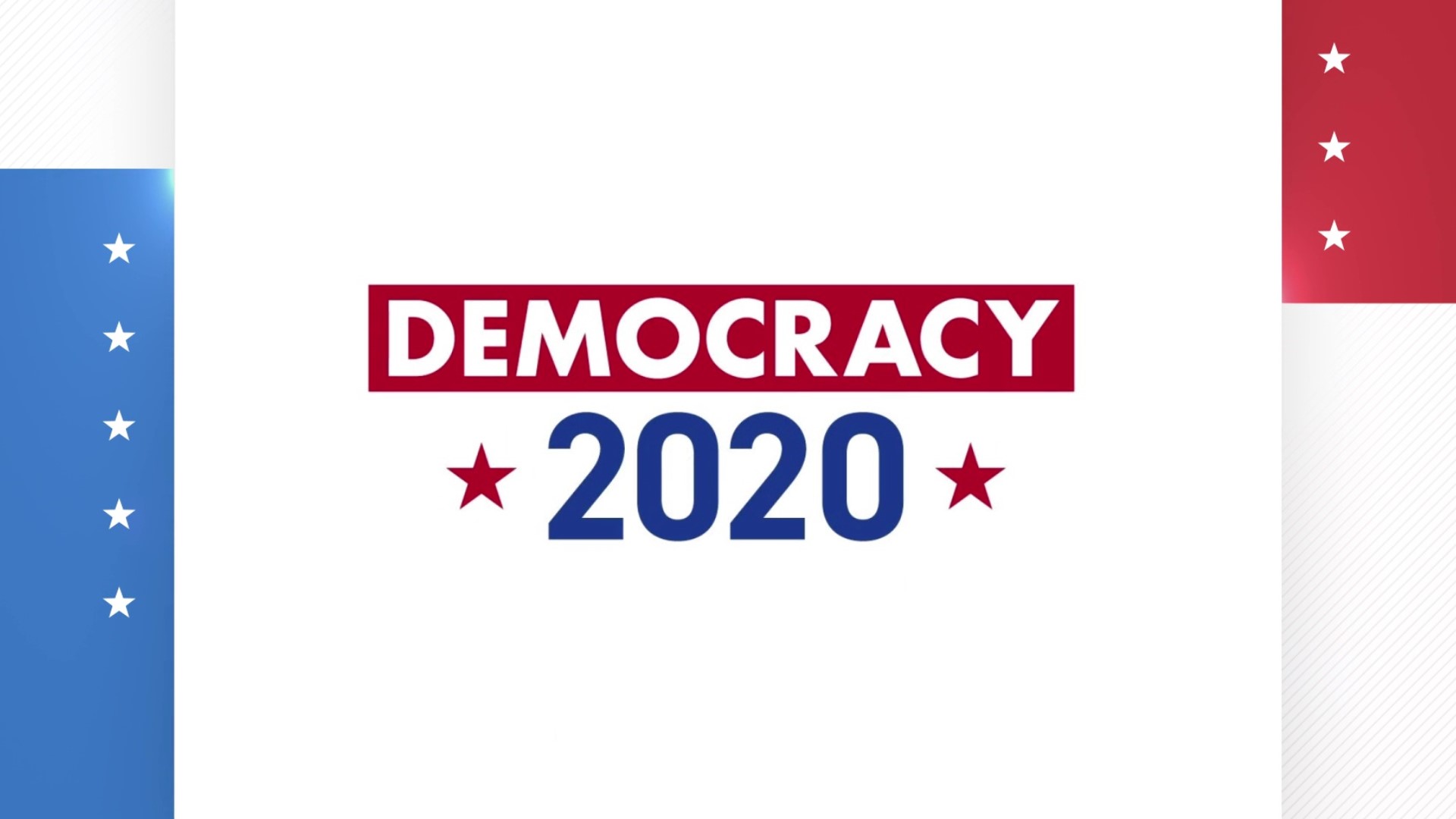 WILKES-BARRE, Pa. — As the election gets closer, things are heating up in northeastern and central Pennsylvania and across the nation.

“At this point, there are so many huge issues confronting the country with COVID, racial injustice, and to do it in the midst of an election year is both exciting and terrifying. I teach a lot of the first-and second-year students, particularly the political science majors, and I really let them drive the conversation," said Mike Allison of the University of Scranton Political Science Department.

Students and professors said this is quite the year to be learning and teaching about political science. There is a lot going on and a lot to cover. They call it both an exciting and challenging time.

“As a student, like for political science academia, it’s definitely exciting, but as an American, it’s a whole different scenario. There’s so much negativity and realize that regardless of what side of the political spectrum you’re on or who you want in power, you realize no one is really happy," said Adam Sipler, a political science student at Wilkes University.

The professors Newswatch 16 spoke with said they feel a lot of pressure right now to help their students understand what’s happening at this moment in history.

“I will say this, I have found college students are often better than older folks I’ve talked to at being willing to listen, willing to listen to other people’s perspectives and being willing to understand there may be alternative explanations for what they think may be happening," said Benjamin Toll of the Wilkes University Political Science Department.

Those students and professors said they are very interested to see the role Pennsylvania and in particular this region plays in the upcoming election.