Arrest made in Hazleton aggravated assault

An arrest has been made in an assault over the weekend in Luzerne Country. 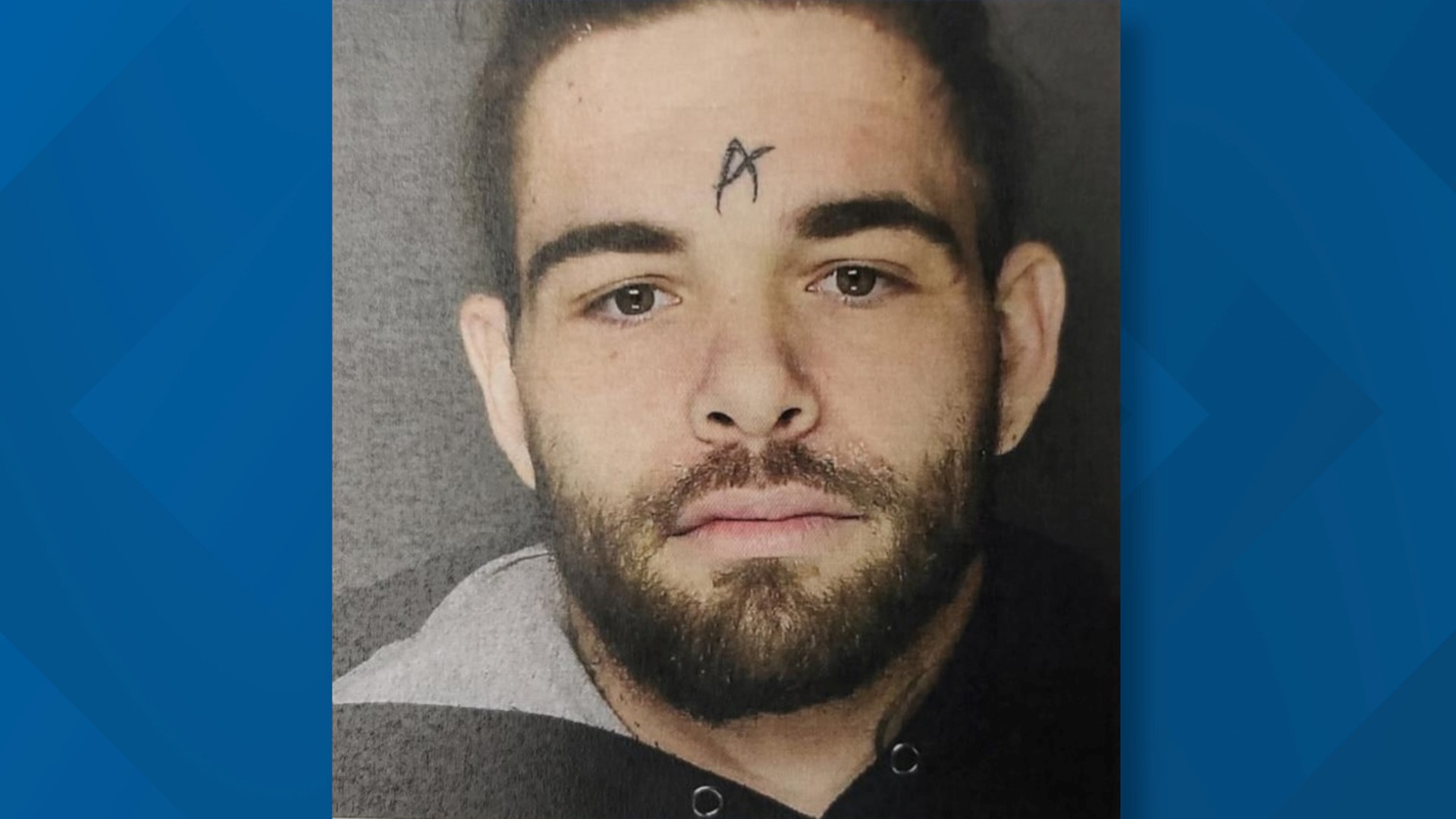 HAZLETON, Pa. — A Berwick man has been arrested for an assault over the weekend in Hazleton.

Joshua Keziah of Berwick was taken into custody on Tuesday.

On Saturday, a man was found unresponsive in a parking lot on North Vine Street in Hazleton.

According to officers, Keziah had stomped on the victim's head.