Arrest Made in 2015 Shooting Death in Wilkes-Barre

WILKES-BARRE, Pa. — Police have made an arrest in a homicide that happened nearly four years ago. Police charged Kendra Dias, 24, of Sugar Notch, with con... 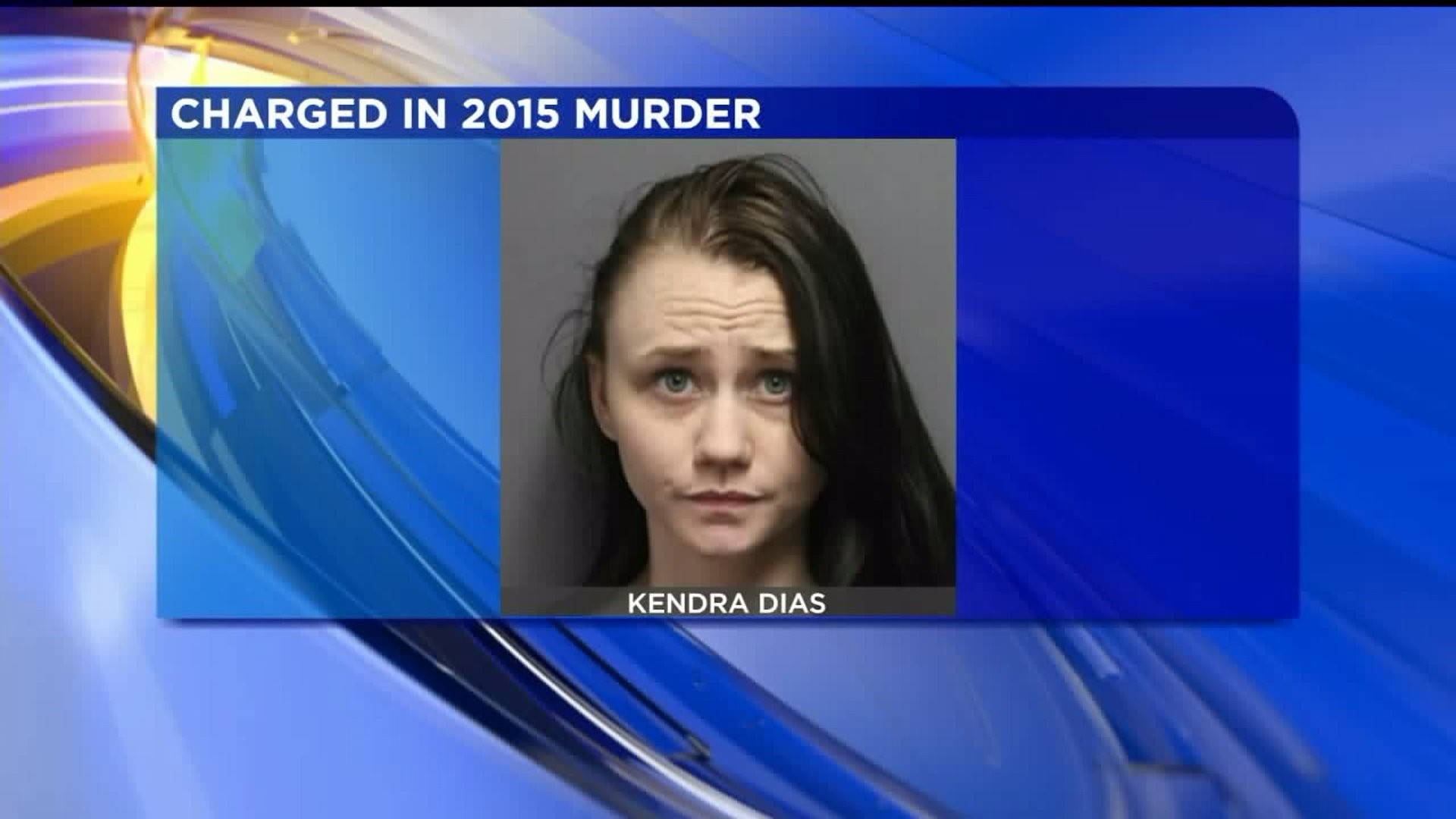 WILKES-BARRE, Pa. -- Police have made an arrest in a homicide that happened nearly four years ago.

Dias hid her face from cameras as she was led from her arraignment Wednesday morning in Wilkes-Barre.

Dias was the victim's stepdaughter.

According to court papers, Dias paid someone to shoot her stepfather on his porch on Willow Street in Wilkes-Barre in the early morning hours of May 1, 2015.

Bachman was an outspoken advocate for safer neighborhoods in Wilkes-Barre.

"I want the community to know that we will remain relentless in the pursuit of justice," said Luzerne County District Attorney Stefanie Salavantis. "We will not back down no matter how old the case may be, no matter what people want to say, that it is unsolved and that we're not doing anything. I want to assure the public that we are always working on these cases, that we will never stop working on these cases."

The D.A.'s office did not comment on the motive behind the murder.

They are still investigating to find out who Dias allegedly hired to shoot Bachman and says there could be more arrests.

Dias is being held in the Luzerne County Jail.