WILKES-BARRE, Pa. — An apartment complex in Wilkes-Barre has been shut down, and all of the residents have to be out by the end of the day. The order come... 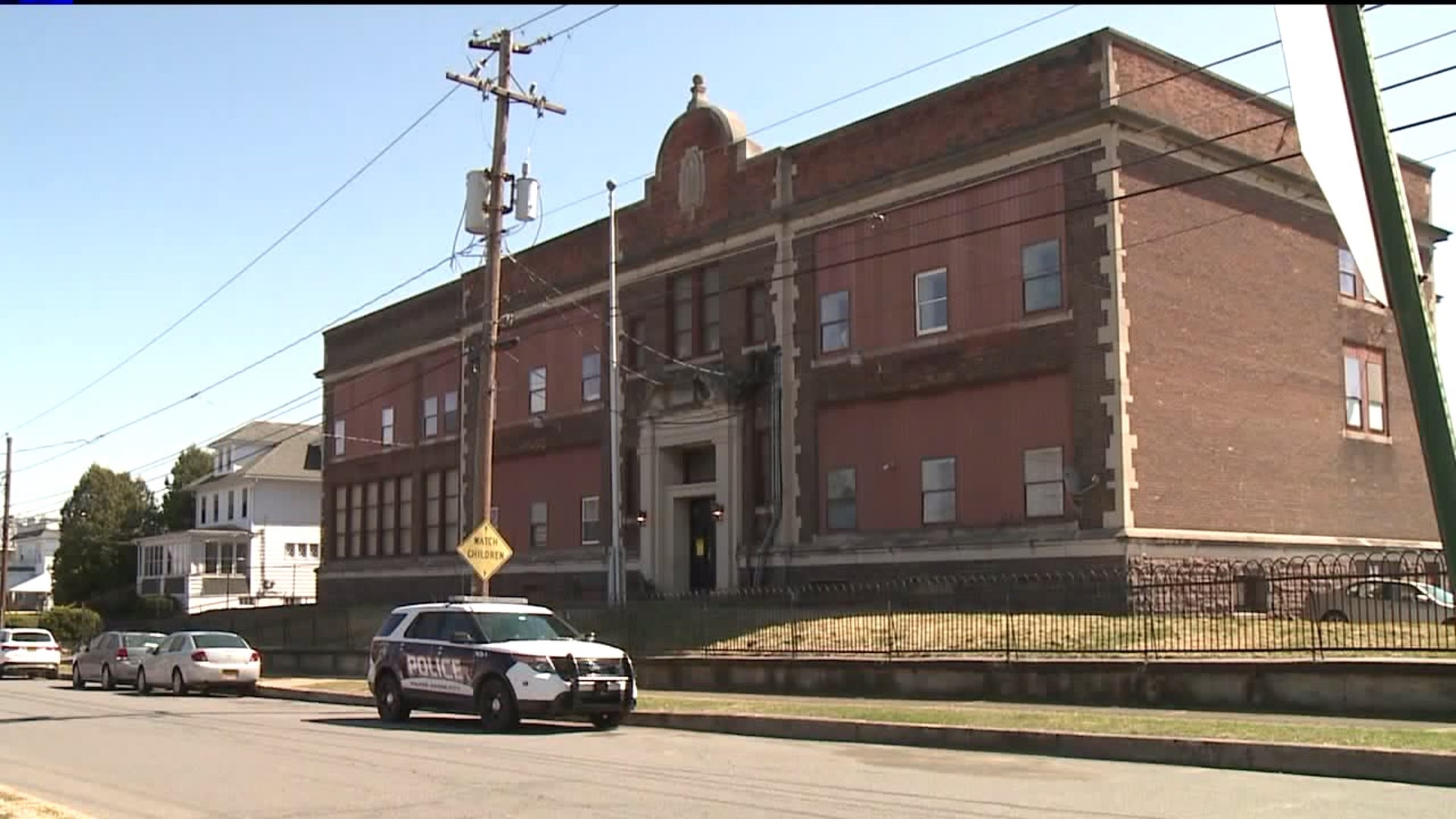 WILKES-BARRE, Pa. -- An apartment complex in Wilkes-Barre has been shut down, and all of the residents have to be out by the end of the day.

The order comes after police raided it Wednesday morning in connection with the recent gun violence in the city.

Police tell Newswatch 16 they arrested one person at this apartment building. When they raided it, they also found code violations inside causing the building to be shut down.

Wilkes-Barre's code enforcement officer says this apartment building on South Grant Street is no longer safe to live in.

"Probably about 10:30 in the morning I just got a rude awakening, banging on the doors, constant yelling. I didn't know what was going on but apparently, they came to shut down the building due to supposed health hazards," said G. Martinez.

People who live here including G. Martinez had to move out.

"It's just tragic what's going on right now. So many families have to move out for apparently no reason. It's just so sad."

Wilkes-Barre police initially came to raid the building in connection with the recent gunfire that has happened in the city.

The chief confirms one person was arrested during the raid.

When the police were inside, code violations were found causing the city to shut it down.

A man who claimed to be the owner of the building denied that there were any violations on his property.

"To be honest with you, this guy is always on top of his game. Vic's a good dude. He's the owner of the building. He takes care of everybody. He makes sure his tenants are well," Martinez said.

The police chief says he can't release any more information about the raid until the investigation is complete.

There is no word when or if people will be able to move back into this apartment building.