FRANKLIN TOWNSHIP, Pa. — An animal shelter in Luzerne County is facing criticism after giving the approval to kill a dog in its care. Blue Chip Farm Anima... 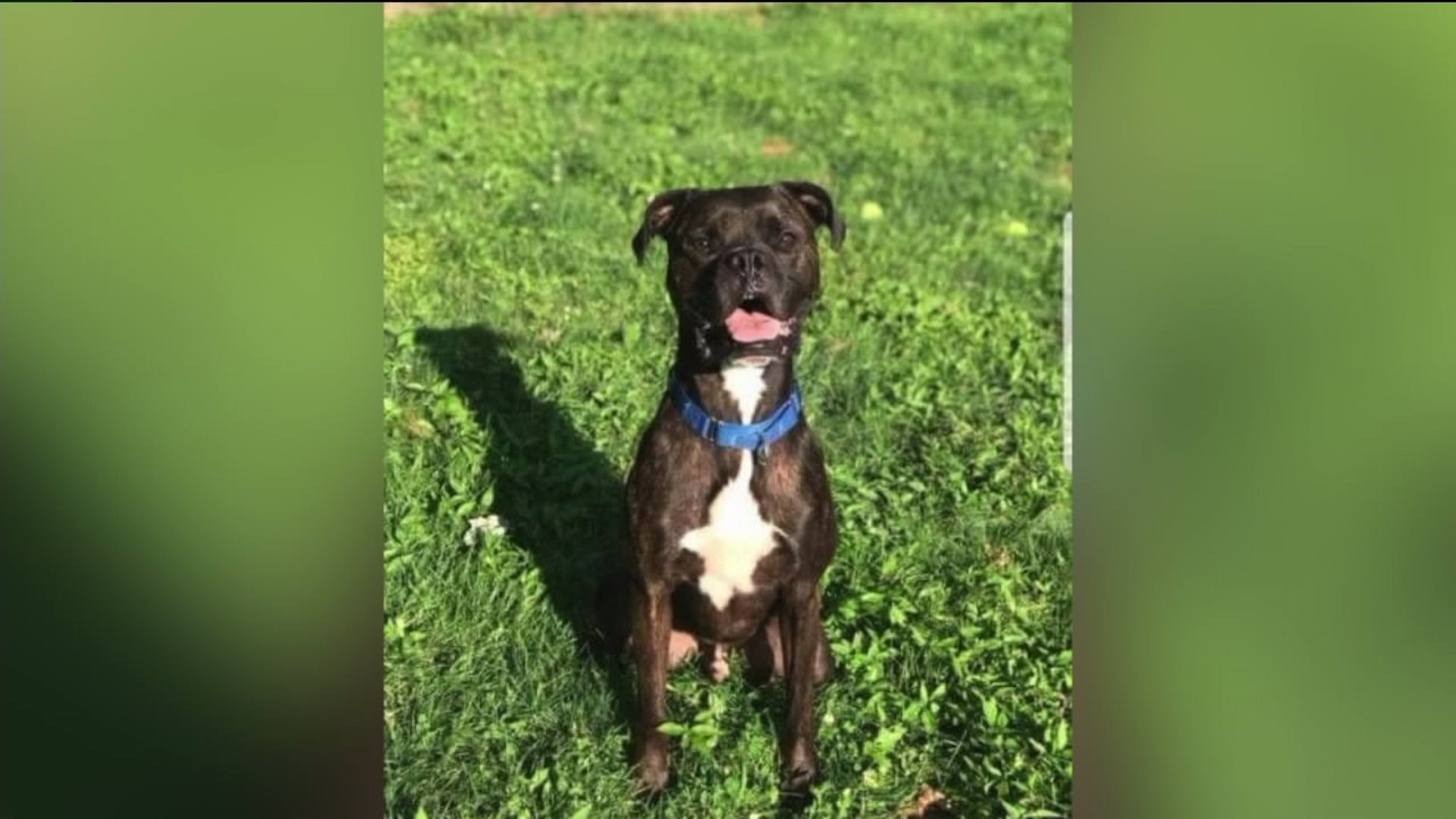 FRANKLIN TOWNSHIP, Pa. -- An animal shelter in Luzerne County is facing criticism after giving the approval to kill a dog in its care.

Blue Chip Farm Animal Refuge says it was a life or death situation that led to the decision.

Blue Chip says one of its senior volunteers now has more than 200 stitches on her arm after being attacked by a dog during a game of fetch. Some people feel that killing the dog wasn't necessary, but Blue Chip says it was the only option in order to keep everyone at the shelter safe.

Marge Bart is the founder of Blue Chip Farm Animal Refuge in Franklin Township. She tells Newswatch 16 over the weekend one of her volunteers was attacked by Chico, a boxer mix that came to the shelter in June.

"She's a very strong woman, knowledgeable about dogs, took the dog down to the dog park to play ball with him every time she went up here," Bart said.

Bart said the dog came to them with a history of aggression but had not given her volunteers any trouble until Sunday.

"And all of a sudden, she went to pick the ball up for the sixth time and the dog attacked her arm, eventually took her down. She was screaming for help," said Bart.

Bart said the volunteer being attacked was lucky somebody was driving by, saw the attack, and was able to save her.

Bart says she gave the OK for someone she describes as a "trained officer" to shoot and kill the dog after the attack.

One man performing community service hours at the shelter was not happy with the decision.

"Nobody tried to attempt to calm down the dog that didn't need to be calmed down. And they just pretty much out of anger went down there and killed the dog," said Jeff Solimini.

But Bart says volunteers did try to calm the dog down and at some point, she had to choose between the dog and the safety of her volunteers.

"Yes, I would trust Marge fully. She is great. I love her and she does wonders for the animals at Blue Chip. I support Blue Chip 100 percent," said Carol Dushok.

The humane officer from the SPCA of Luzerne County says he is looking into whether or not the shooting of the dog is justified. He declined to comment as it is an ongoing investigation.