WILKES-BARRE, Pa. — A legendary pizzeria owner in Wilkes-Barre has passed away. Angelo Ricci founded Angelo’s Pizzeria, and he inspired two of his s... 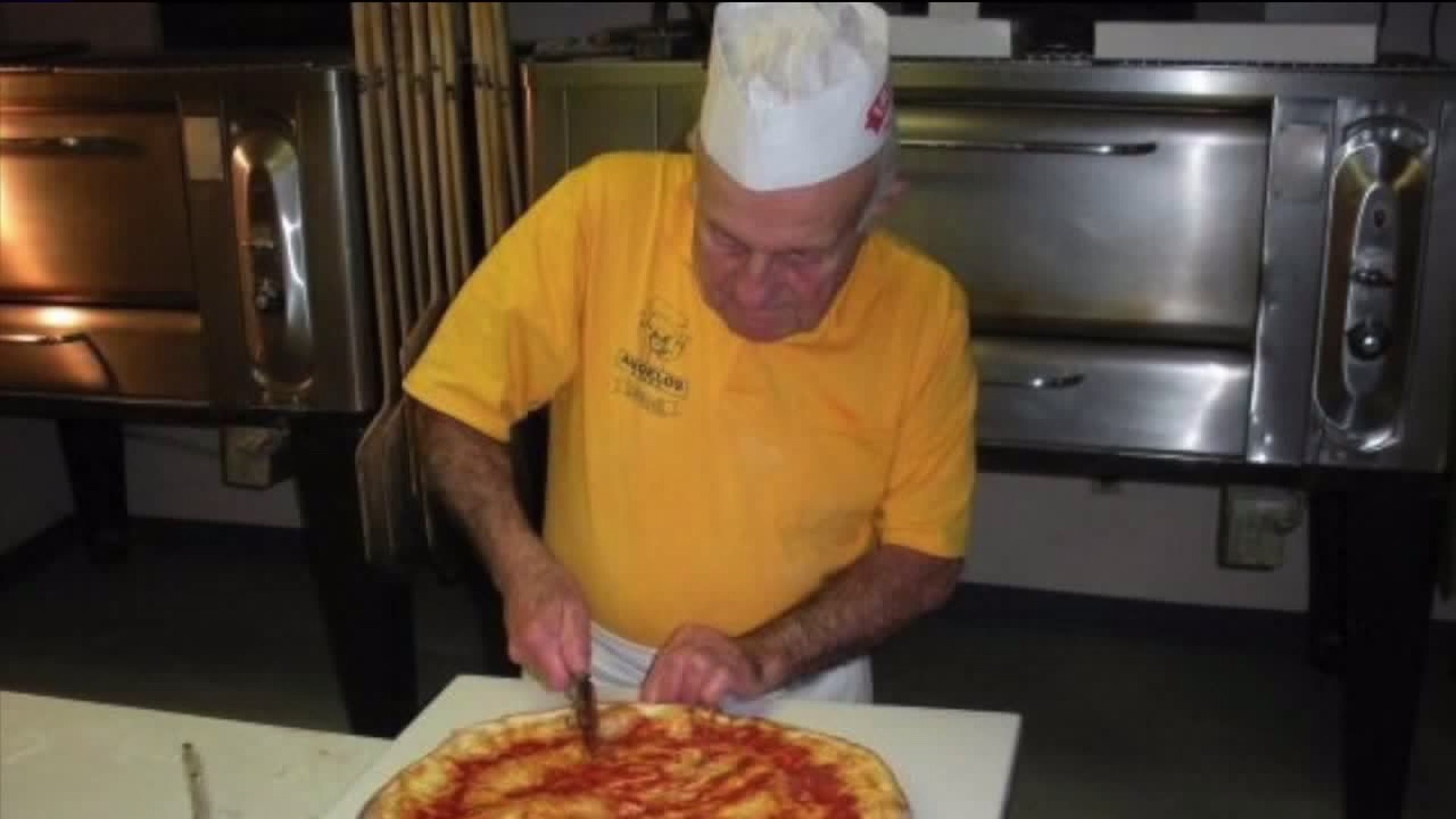 WILKES-BARRE, Pa. -- A legendary pizzeria owner in Wilkes-Barre has passed away.

Angelo Ricci founded Angelo's Pizzeria, and he inspired two of his sons to open pizza shops of their own in the Diamond City.

Ricci passed away Wednesday morning after weeks in the hospital. He was 87 years old, but leaves behind quite a legacy.

"He was the greatest man you could ever meet," said his grandson Brian Ricci.

Angelo inspired a pizza making family business. He opened Angelo's Pizzeria in the 1960s. Then his sons went on to open pizza shops of their own in the 1980s: Ricci's on Park Avenue and Gerry's on Carey Avenue.

"They learned from the best, my dad, my uncle, now his grandchildren," said Brian Ricci.

Angelo Ricci retired a few years ago, but his grandson William Ricci bought the flagship shop on Hazle Street.

"He taught me everything I needed to know to run this business. I've been around with him since I was 5 years old," said William Ricci.

Ricci's passing actually comes on one of the busiest pizza days of the year, Ash Wednesday. His family usually makes hundreds of pizzas at each location on this day.

"Just gives us another reason not to like Ash Wednesday. It's not like, we're all Catholic and everything, but it's one of the busiest days of the year, and then this happening on top of it. I guess we'll never forget it now," said Brian Ricci.

Nearly everyone in Wilkes-Barre who has ever had take-out pizza has probably sampled one from the Ricci family. People are going to miss the man who made it all happen.

"He will always be in our hearts, everybody, our loyal customers, family, everything. He means a lot to a lot of people," William Ricci added.

Angelo Ricci's wake is set for Sunday, and the funeral will be held on Monday. All three family pizza shops will be closed those days.