A look inside Amazon fulfillment center in Luzerne County

The place has been under fire in recent headlines by the New York Times and CBS News 60 Minutes. 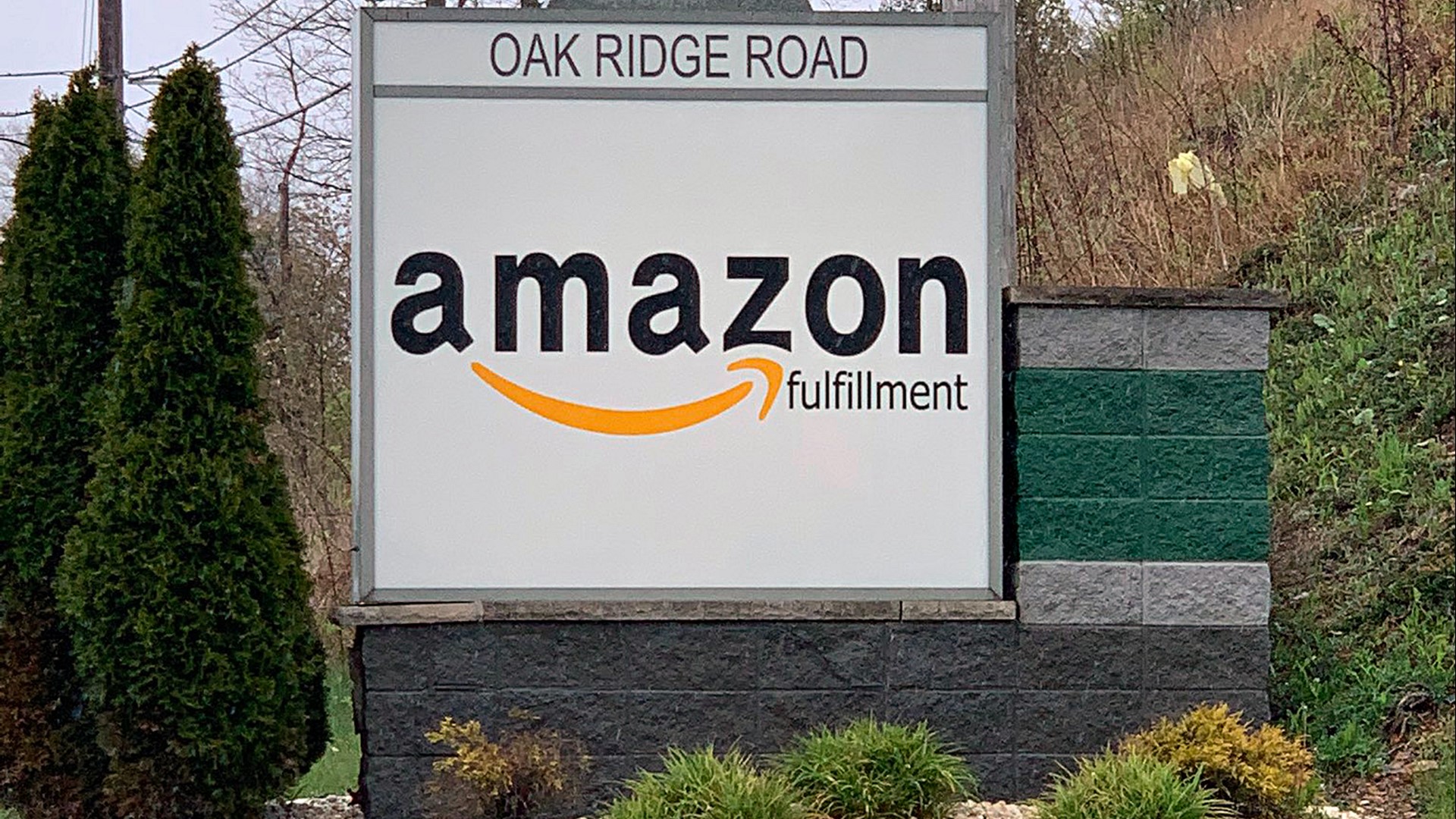 HAZLE TOWNSHIP, Pa. -- Throughout the COVID-19 crisis, industrial parks and the thousands of employees inside have been a cause for concern -- including Amazon's fulfillment center near Hazleton.

Entering Amazon's fulfillment center in Hazle Township begins with reminders on the floor to maintain distance from others before you go through a turnstile with self-cleaning surface tags. Then you are given the opportunity to sanitize your hands and receive a face mask.

"Then you go and stand on the 'X' and they take your temperature," said associate Mimelfi Gutierrez.

You need a temperature below 100.4 degrees to go further. Newswatch 16 passed the test and continued to see other changes made to the working environment.

"Including the indicators on the floor, the masks, thermal screenings, spreading out of break rooms, staggering start times, staggering break times, those are things we were able to make those changes very, very quickly," said general manager Stan Weitoish.

A spokesperson for Amazon says those changes began in mid-March.

"We have had inspectors come in and given us good feedback and we've continued to build on that feedback," Weitoish said.

Notable changes include the addition of 17 handwashing stations and six new employee break areas to allow for enough space to prepare and eat food while social distancing.

"Before it wasn't that way, however. Now they are opening the break room and now we have a lot of space," said associate Bryam Pouriet.

Management tells Newswatch 16 many of the separation techniques were ideas that came straight from employees, like expanding the width of the walkways throughout the fulfillment center.

"We're continuing to push and evolve and make things better on a daily basis," Weitoish added.

Employees tell us these changes make them and their families at home feel safe.