HAZLETON — The Hazleton area real estate agent accused of cheating families out of their homes was returned to Luzerne County to face charges Monday. Agen... 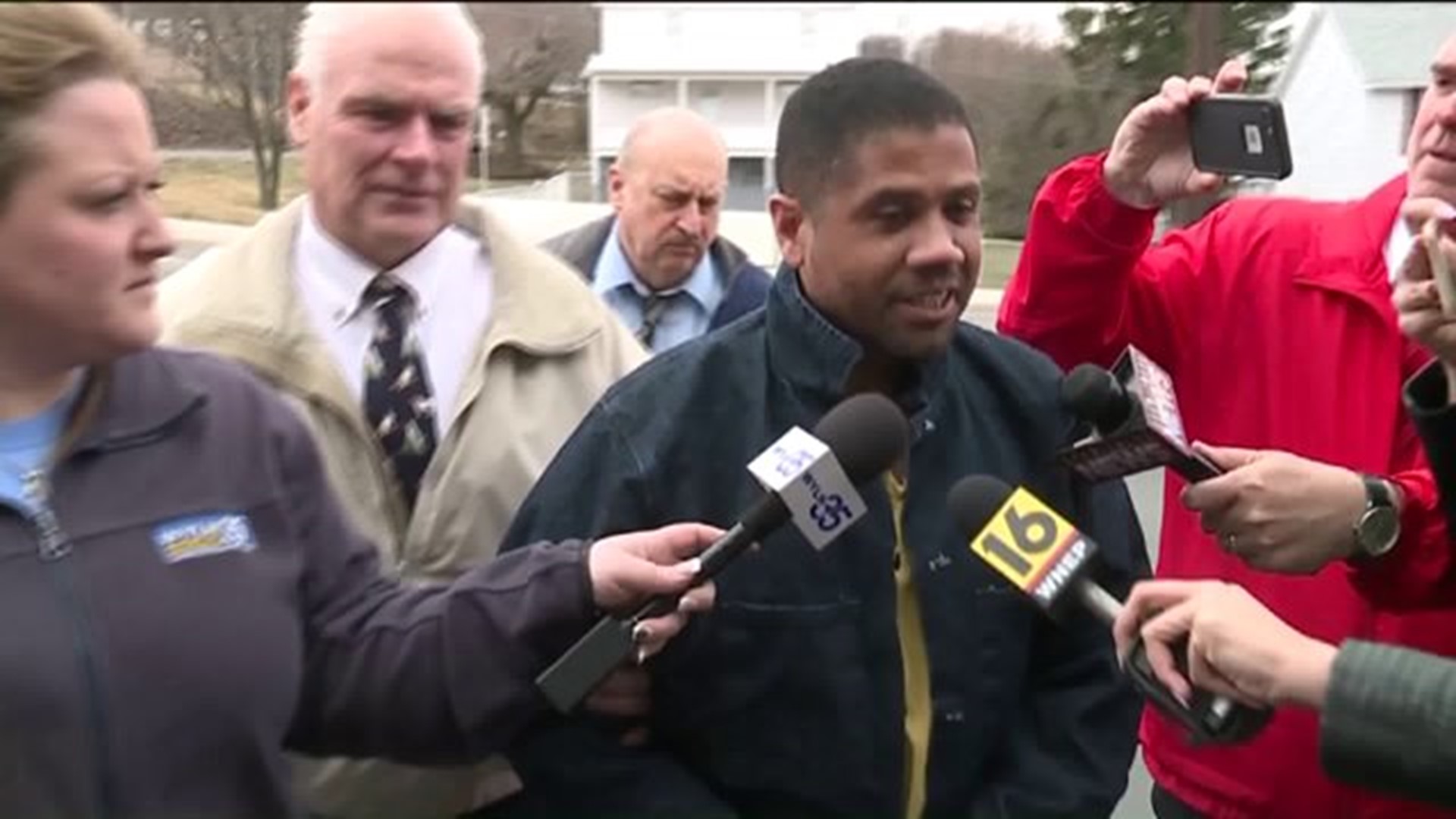 HAZLETON -- The Hazleton area real estate agent accused of cheating families out of their homes was returned to Luzerne County to face charges Monday.

Agents from the U.S. Marshal's Service found Ignacio Beato in Florida last month, seven weeks after he failed to show up for a court hearing.

After months of evading authorities, Ignacio Beato was back in Hazleton for the first time since authorities filed theft and forgery charges against him last year.

Beato is accused of running a real estate scam in the Hazleton area. Authorities say he defrauded dozens of people out of homes they thought they were legally buying.

Investigators allege that when the buyers handed Beato tens of thousands of dollars in cash, he gave them false deeds.

As he was led into the magistrate's office, Beato proclaimed his innocence.

"I will prove that in court. I am an innocent man. That's all I can say."

Two of Beato's alleged victims, Felix Cabrera and his wife, showed up at his arraignment.

"I just wanted to see his face and make sure it was him," Cabrera said.

On his way out, Beato responded.

"They lying so I'm going to prove that that's what the court is for and the Lord," said Beato. 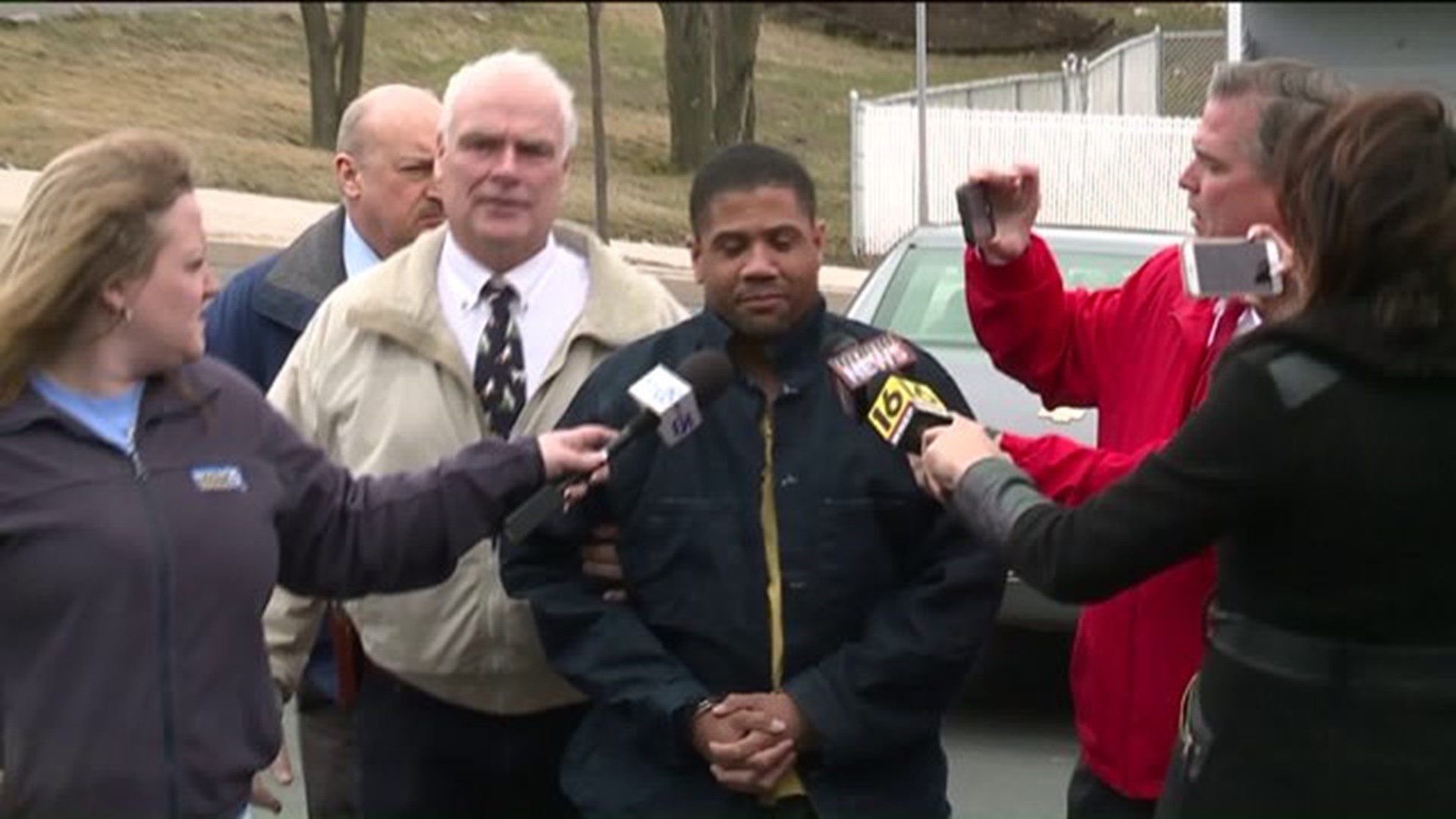 Beato was arrested in Orlando, Florida in November, 2015, when authorities say he flew in from the Dominican Republic. He posted bail but failed to appear in court in January.

Because Beato fled to the Dominican Republic once, and skipped bail in Florida, the district attorney's office requested a high bail.

Bail was set at $1 million.

Beato called that bail outrageous and said he would not be able to make it. He's now locked up in the Luzerne County Prison.

Ignacio Beato is back in Hazleton, to be formally charged for alleged Real Estate Scam @wnep pic.twitter.com/h6dBv9RRm8

Beato's alleged scam victims (red jacket), confronts him: "thank you for what you did to me and my family" @WNEP pic.twitter.com/E2szymbeH6