WEST WYOMING, Pa. — For more than 30 years an old drive-in theater in Luzerne County sat empty and nature took over. That is, until someone new bought the... 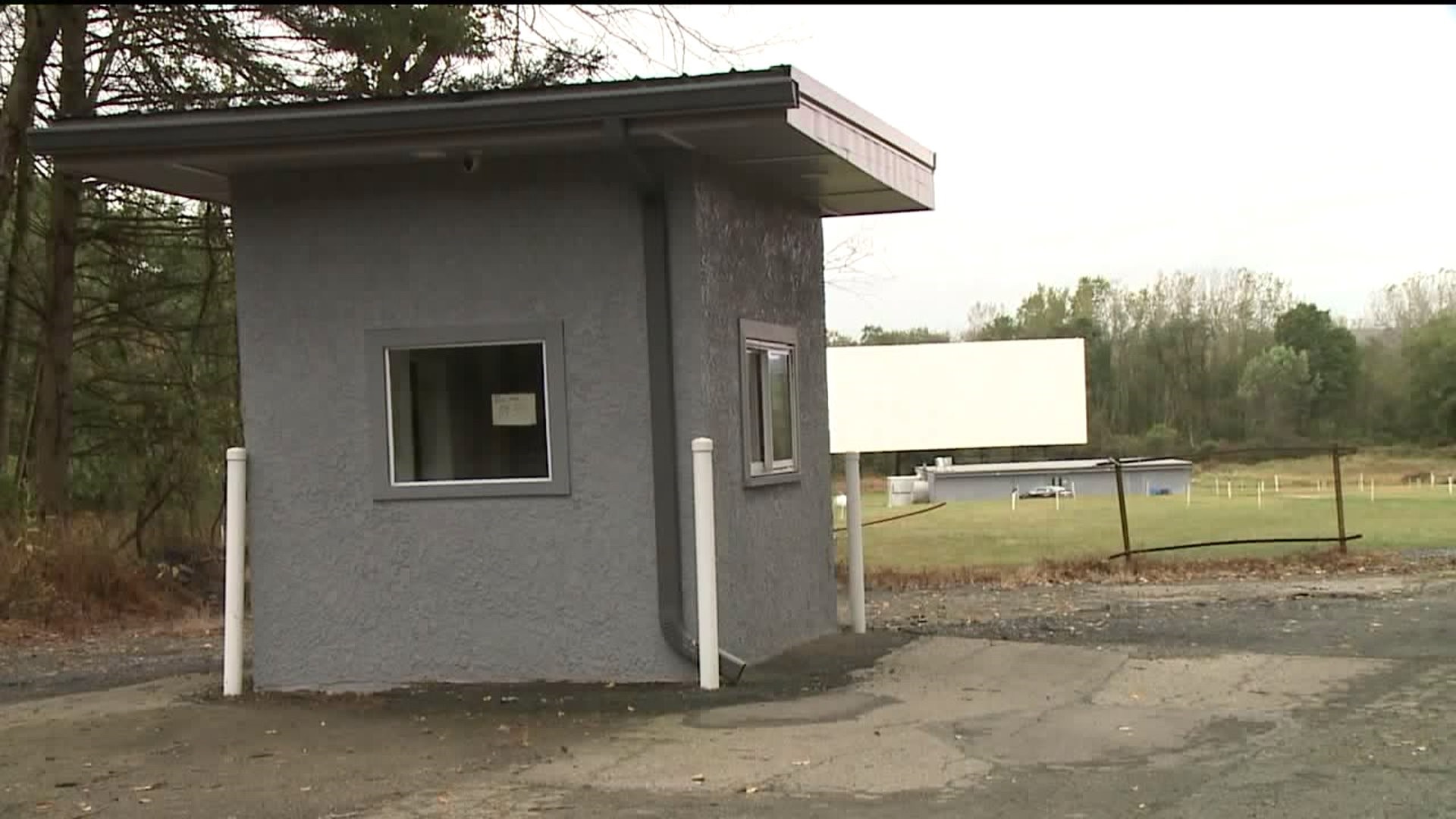 WEST WYOMING, Pa. -- For more than 30 years an old drive-in theater in Luzerne County sat empty and nature took over. That is, until someone new bought the Moonlite Drive-in in West Wyoming.

The owner said that when he bought this drive-in two years ago, it looked like something out of the movie "Jumanji" -- like an overgrown jungle. He's been hard at work since, and now that work is paying off.

For many who grew up in the Wyoming area, the sign for the old Moonlite Drive-in on Shoemaker Avenue in West Wyoming brings back memories.

"For me, when I was a really little kid, I think it was like a 1960s station wagon, and we all piled in the back of it, you know, no seatbelts or anything. We would just all go to see a movie," Jean Gelatka recalled.

"I think that was our date night a few times. It was about $1 a carload, I think," Bill Gelatka laughed.

Jack Davenport lives next to the drive-in. He says it's been closed for 32 years and it's been missed.

"I like the old stuff. Let's put it that way. I used to come here myself when we were young, but like I said, it's been quite a few years," Davenport said.

Now that's no longer the case as new owner Eric Symeon achieves his lifelong goal of reopening it.

"It was something I always dreamed of since I was a little kid," said Symeon. "I've always driven by it and seen it sitting here empty and it was something different to do."

The owner tells Newswatch 16 he bought this property two and a half years ago and has been working nonstop ever since to reopen the Moonlite Drive-in.

"I think it's wonderful," Jean Gelatka said. "I think it'll be good for families to be able to get out and do a fun night like that again."