The woman has been missing for more than a decade, but now her cold case is being reopened. 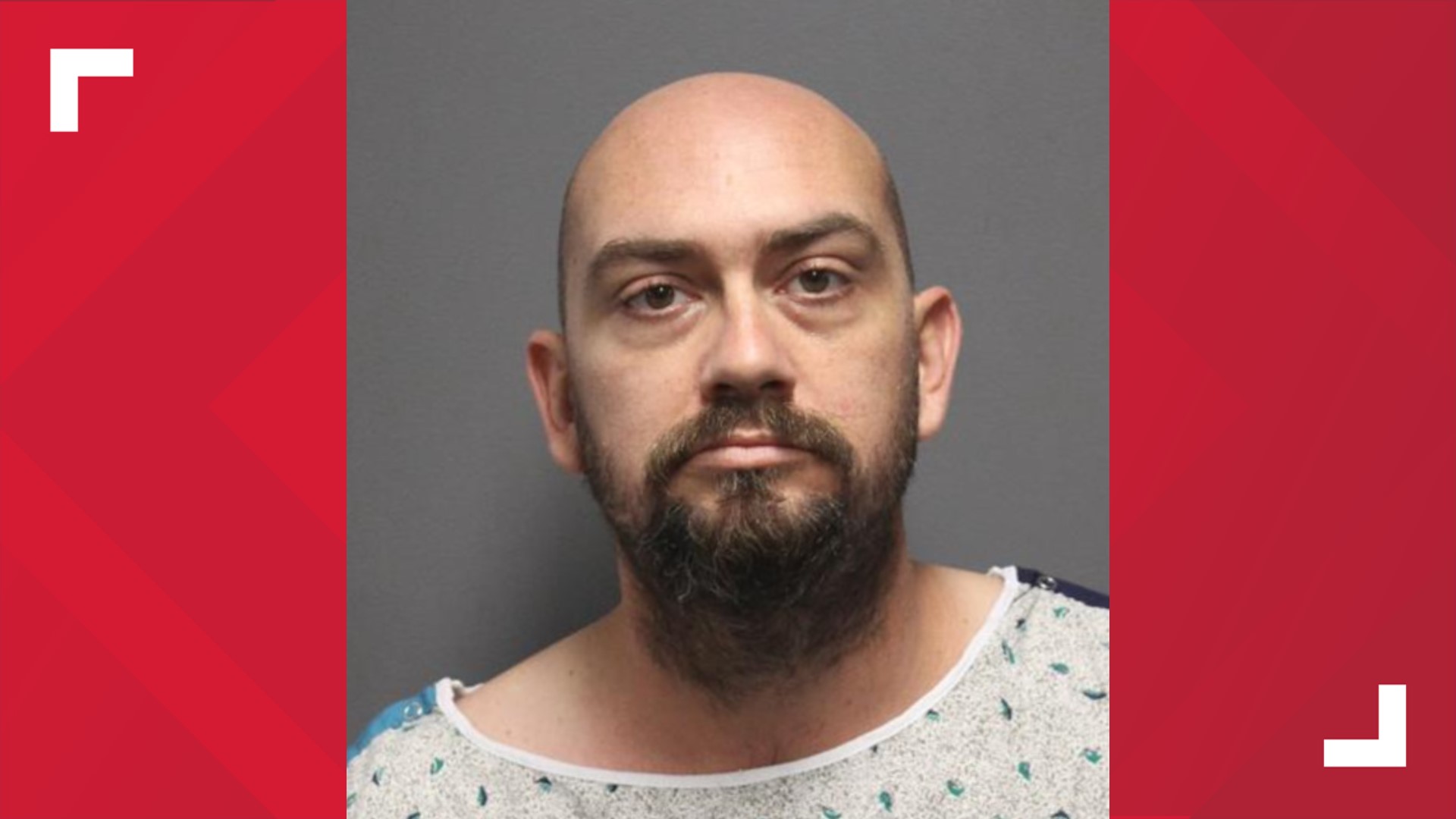 LUZERNE COUNTY, Pa. — A man charged with killing two women in Luzerne County is now a person of interest in another disappearance.

Harold Haulman, known to many as "Dave," is charged in the killings of two women in their 20s.

The body of Bloomsburg resident Erica Shultz, 26, was discovered after she disappeared in December.

That led investigators to Haulman, who was charged on Friday with the 2018 death of another woman, Tianna Phillips from Berwick.

Police say both women were beaten and stabbed in the woods of Luzerne County, though Phillip's remains were never found.

During the investigation of those two deaths, a new face emerged: Ashley Parlier, 21, who went missing from her home in Battle Creek, Michigan, in 2005. Her sister says Parlier had been in an argument with her parents that June after they noticed she was showing signs of pregnancy.

"She didn't want to admit that she was pregnant, so she got angry and walked off," Nicole Campen said.

Several weeks went by without any contact, and soon the family in Michigan reported her missing.

"Battle Creek Police Department started an investigation in 2005, including the assistance of a media campaign. The case ended up going cold, and she was never located or heard from," said Det. Dave Homminga of the Calhoun County Michigan Sheriff's Office.

During questioning in January, police say Haulman mentioned Parlier by name and provided some details about where she might be.

"David Haulman became a person of interest that was not previously disclosed in the original investigation by Battle Creek Police Department," Det. Homminga said.

We asked Campen if her sister had any interaction or access with individuals online.

"My parents didn't even have a computer in 2005. She could've been online, but it wasn't at our home."

There are common threads between Parlier and Shultz. Shultz had autism and diabetes. Parlier operated at the level of someone closer to age 12 or 14, according to her sister.

"If you were nice to her, she thought you were a nice person. She just didn't really get that there could be evil."

Police in Michigan launched a search in late March, hoping to locate evidence or remains based on Haulman's descriptions. Those searches will continue. Campen is seeking justice.

"I want any of his victims to come to light because I don't want any other family to go through what we went through for 16 years."

Police have not yet charged Haulman in Parlier's case, though he asked investigators if all three cases would be combined. He's stated he does not want to stand trial.