LAFLIN — Police have been at the scene of the deadly house fire in Laflin since Wednesday night. Neighbors tell Newswatch 16 they couldn’t believe s... 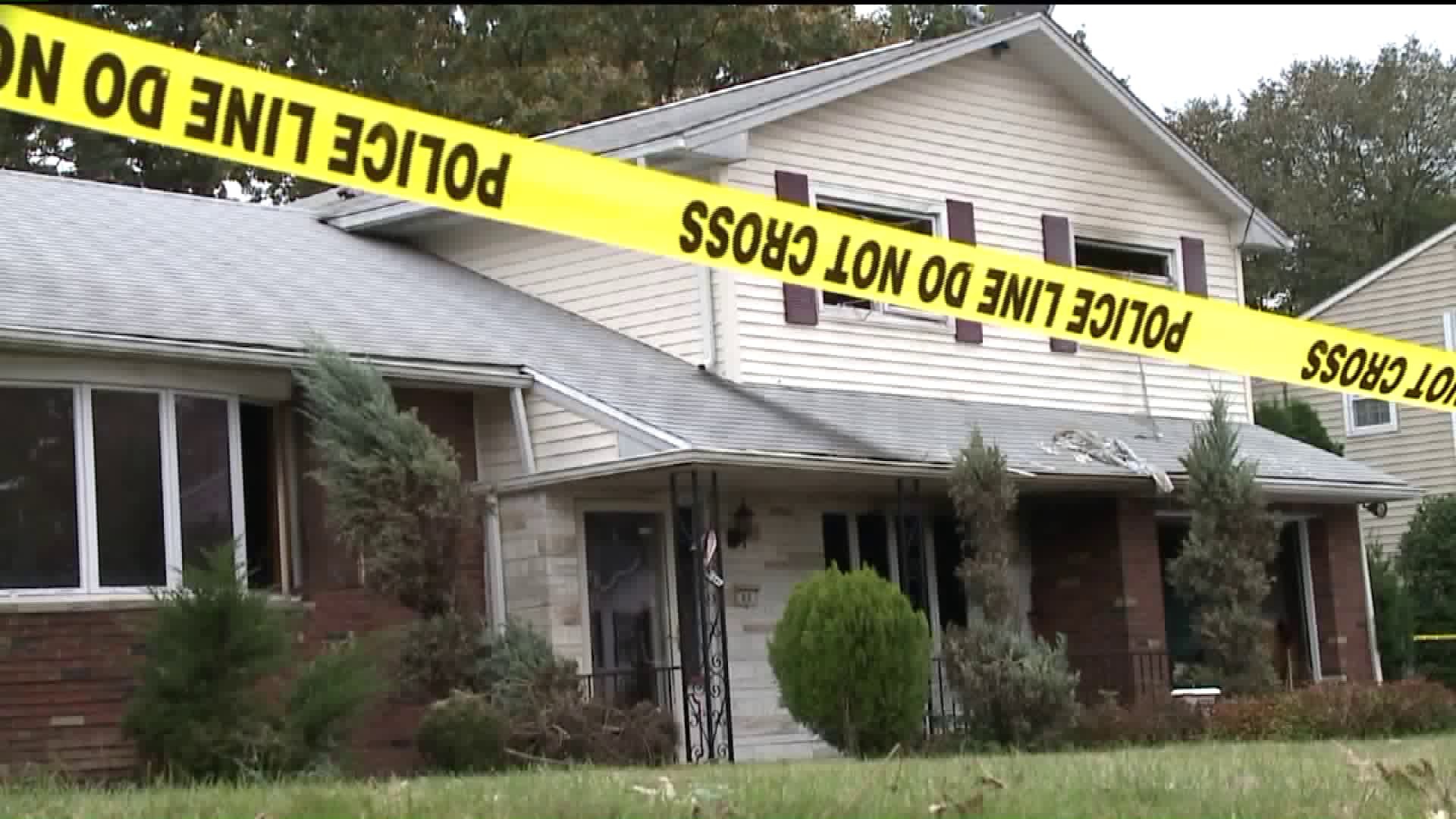 LAFLIN -- Police have been at the scene of the deadly house fire in Laflin since Wednesday night. Neighbors tell Newswatch 16 they couldn't believe something like this could happen.

"It's a devastating nightmare. That's the only way I can describe it."

Folks in the quiet neighborhood were stunned to see fire trucks and smoke coming from the home on Oakwood Drive.

"A lot of flashing lights and they were smashing windows out, and then taking bodies out," one neighbor recalled.

Police say the fire broke out on Wednesday after 7 p.m.

Crews were able to put the fire out but discovered two boys -- Erik Dupree, 16, and Devon Major, 12 -- both dead from smoke inhalation.

A third child, 8 years old, was also found and is currently in critical condition in a hospital.

"The fire engine was coming slow so we were thinking they were throwing Halloween candy out, so my wife looked out the window and down the street and seen everything and it was quite disturbing and sad," said neighbor Harry Daugherty.

Daugherty has lived here for almost a decade. As a father, he is heartbroken to see something like this happen near the place he and his family call home.

"You kind of put yourself in the spot that the parents are in here and it's something where I don't want to have my son come up and take a look at this, but as a parent you feel and you don't ever want to go through that type of feeling," Daugherty said.

State police say the cause is still under investigation.

Police have identified a person of interest in this investigation.