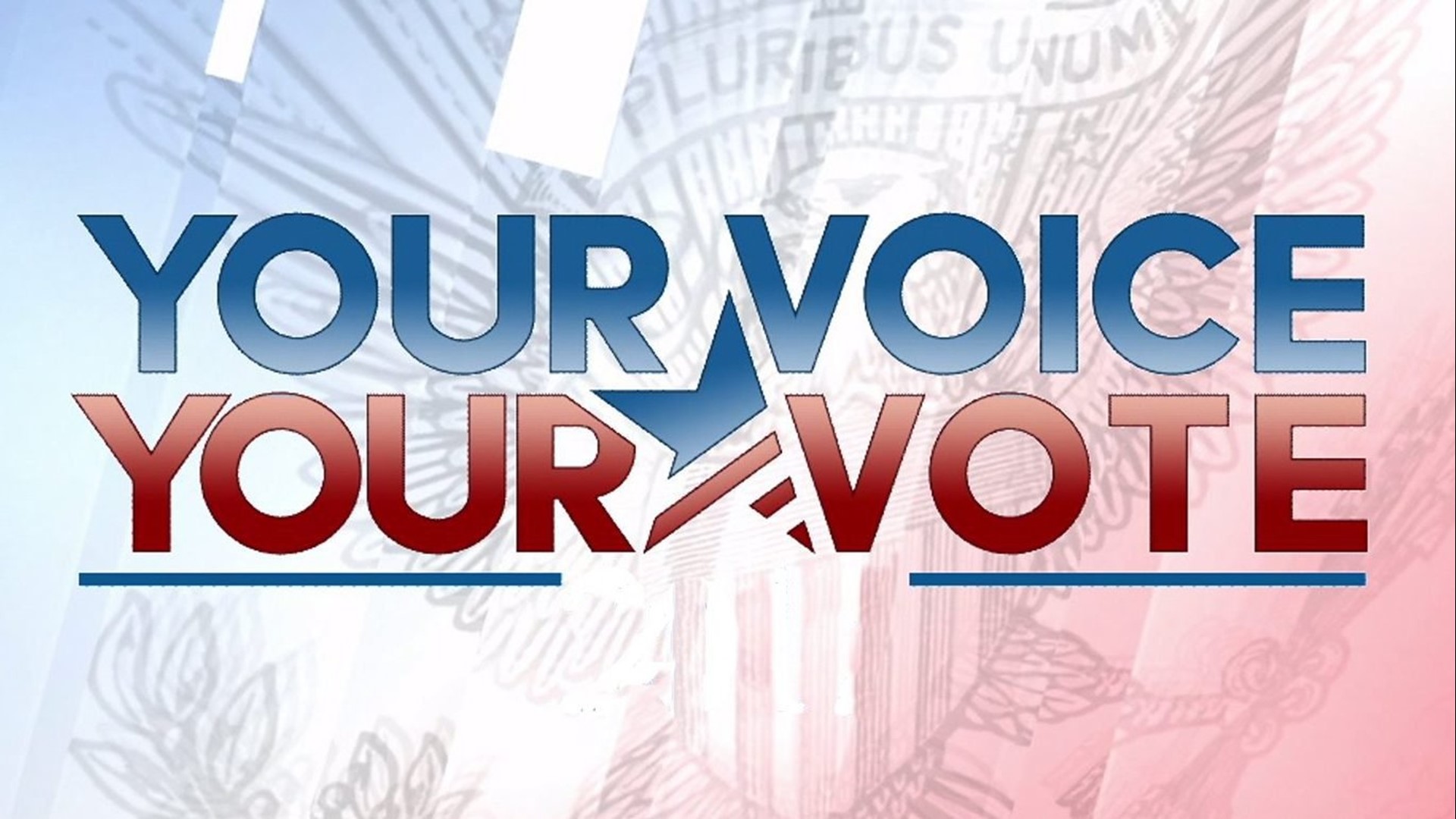 A debate between two men running for the 9th Congressional District seat was held Tuesday night in Jenkins Township.

The pandemic, healthcare, division in the country, and recreational marijuana are just some of the topics the two discussed.

Newswatch 16's Scott Schaffer was among the panelists asking questions at the debate in Luzerne County.