KINGSTON, Pa. — A park in Luzerne County will soon be getting a $250,000 facelift. Kingston was awarded state funding for renovations to the popular park.... 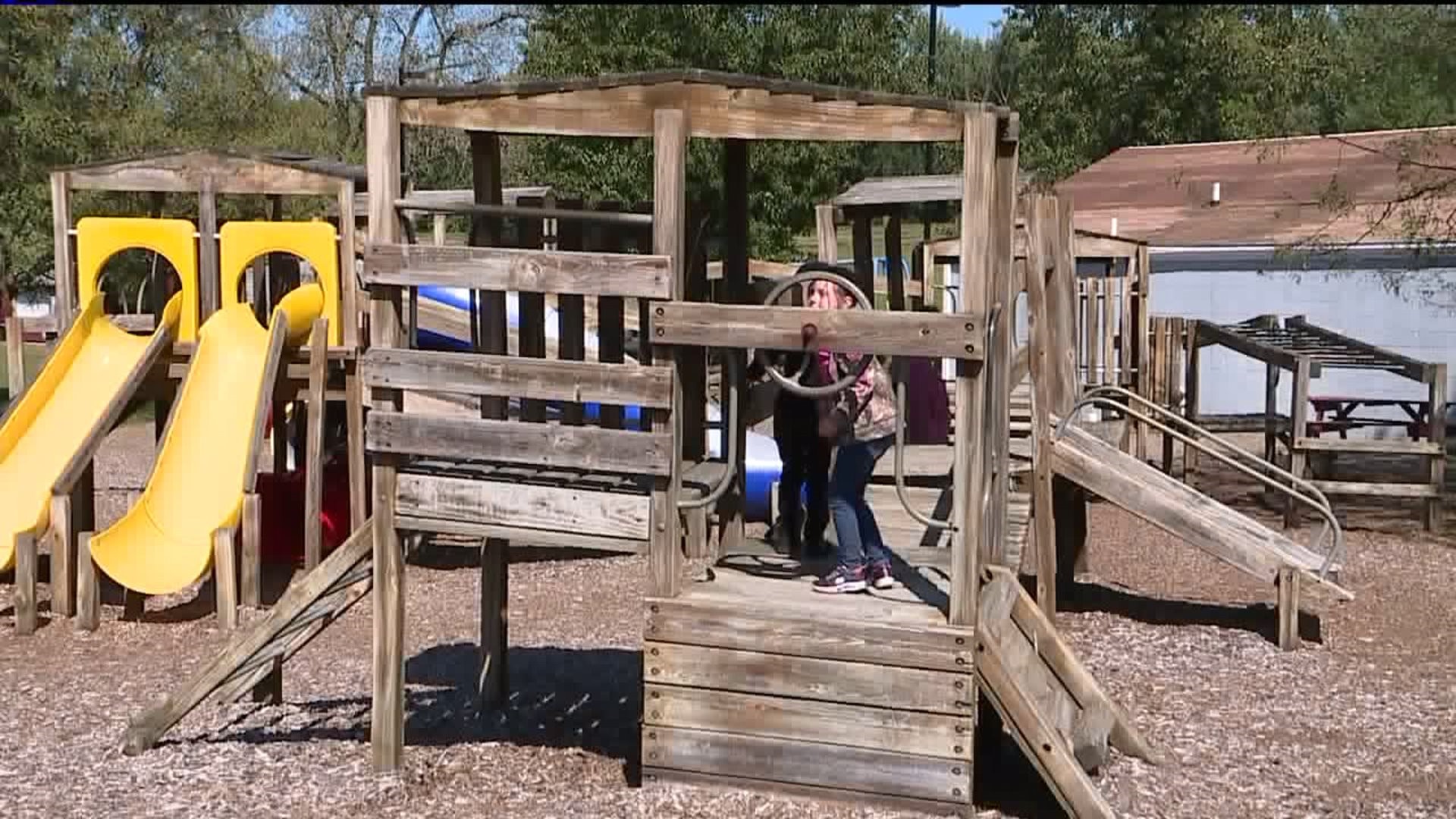 KINGSTON, Pa. -- A park in Luzerne County will soon be getting a $250,000 facelift. Kingston was awarded state funding for renovations to the popular park.

Signs of renovations can be seen all over Church Street Park in Kingston like new fencing and grass seed. They are part of upgrades that have been on-going.

"It's starting to look really nice now. I must say Kingston has one of the best park programs in northeastern Pennsylvania," said Jim Cason of Swoyersville.

Now, the borough announced it received another $250,000 from the state through the Greenways, Trails, and Recreation Program to continue making improvements.

"I'm pretty excited that things are going to be updated. The kids like coming here," Michelle Bassett of Wilkes-Barre said.

People who frequent the park tell Newswatch 16 it's an important park in the community and they're grateful to see it get some attention from the borough.

"It's good for the kids, good for the community. As I get a little older and see I wish I had that when I was younger," Cason added.

Bassett hopes the borough will keep some of her family's favorites.

"Like these tunnels, they love playing in those, so hopefully they don't go, but like swings are missing, the slide is broken, so it would be nice to get them to replace those."

There is no word yet on when visitors can expect a new playground, but people in Kingston are looking forward to the upgrades.