This Inauguration Day, those who worked to get Joe Biden elected throughout our region are celebrating. Newswatch 16's Sarah Buynovsky shares their story. 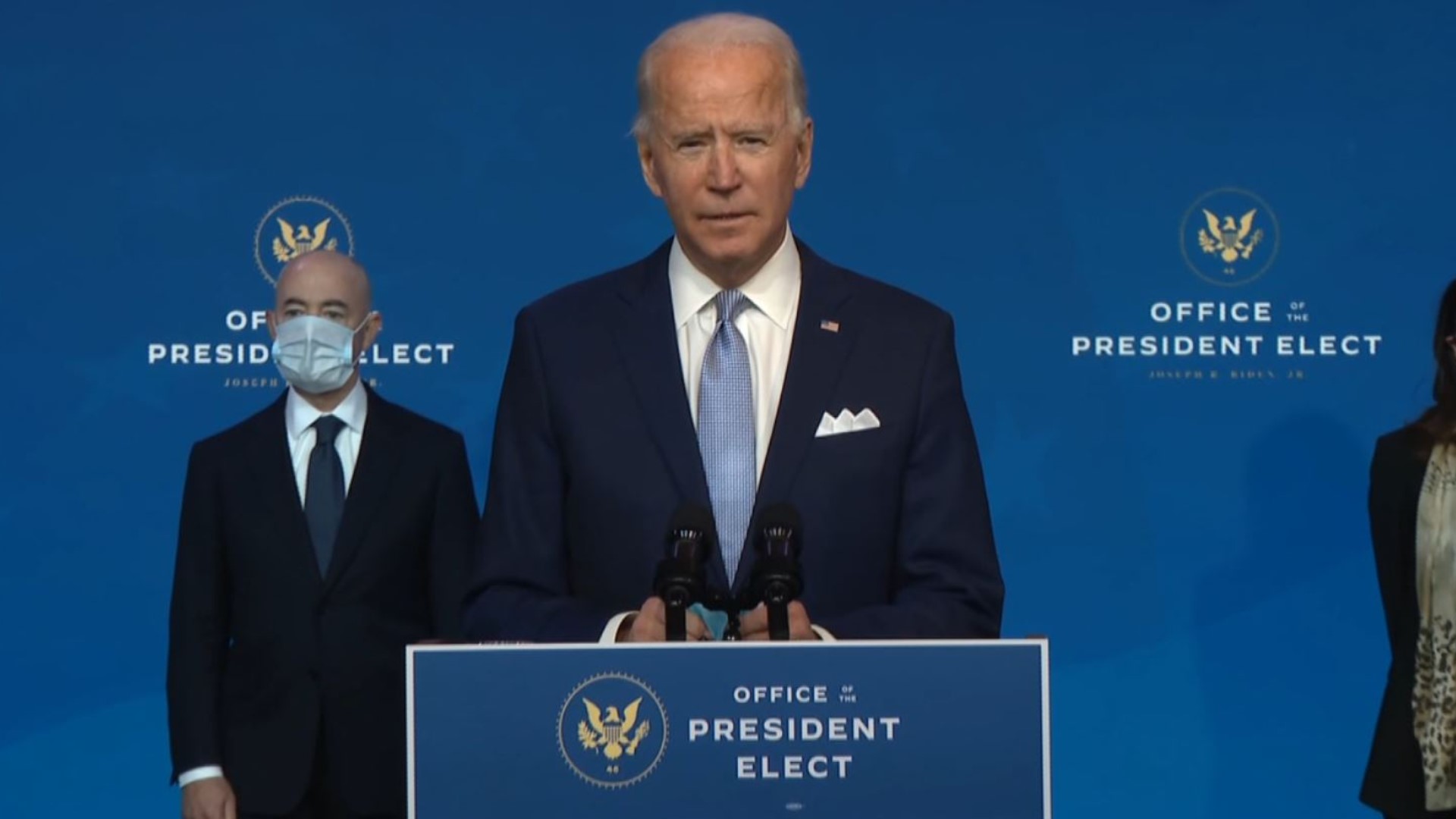 SCRANTON, Pa. — This Inauguration Day, those who worked to get Joe Biden elected throughout our region are celebrating.

For those who worked on the Scranton native's campaign, it is the day they have been waiting for.

“Four years ago when Trump was elected, my sister-in-law and my husband we went out for pizza at Samario’s, and my sister in law and I would discuss a lot of things that day, but we promised we would have pizza when trump left office. Still going to have pizza with her with a picture during the inauguration dinner," said Judie Senkow-Richards of Dickson City.

Some think if this presidency shines a light on the Scranton area, that’s a good thing.

“I think it’s good to have the spotlight on a place like Scranton where we are regular small-town America, and we are a very diverse place, we have our first female mayor and our first openly gay councilwoman here in the area, and I’m a black woman working in city hall which is new for the city," said Amber Viola of Scranton.

With the complications of the health crisis and the controversy of this election, and of course, what happened at the Capitol earlier this month with protesters, many said they hope everyone can now begin to come together.

“I just want to get back to a day where we can go to dinner with friends and not even know who they voted for and not even care. I just want us all to come back together," said Drew Popish of Scranton.

“I’m just very grateful because, to me, it’s a sign of good things to come that there’s hope and there is light at the end of this tunnel.”