UPDATE: One dead after shooting in Lehigh County 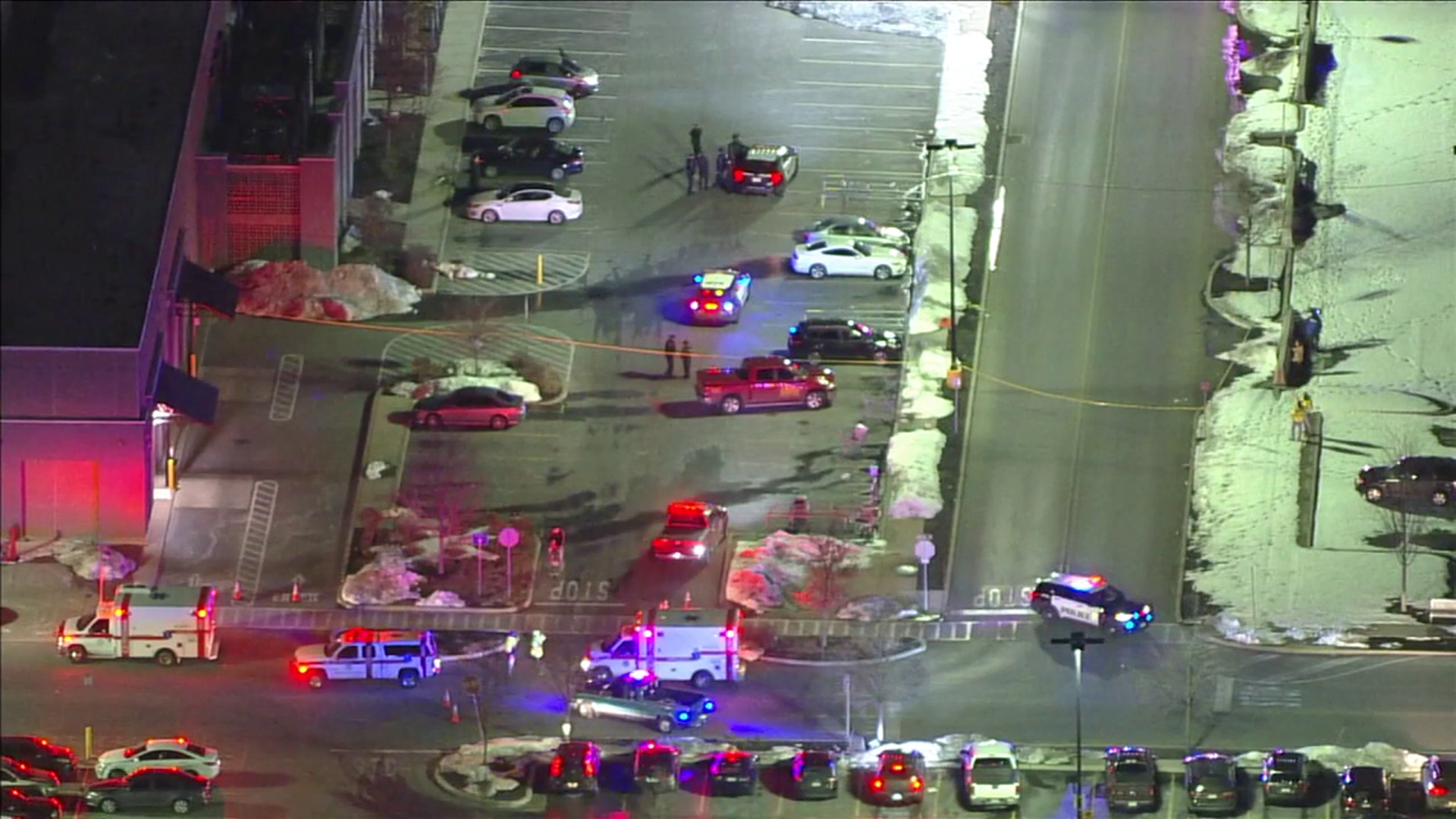 According to the Lehigh County Coroner, one woman is dead after sustaining gunshot wounds.

According to police, the shooting happened in the parking lot of the Walmart along MacArthur Road.

There is no word on the condition of the second victim.

There is also no word on if any arrests were made.

Two people were taken to the hospital after being shot at a Walmart in the Lehigh Valley Friday night.

The shooting happened just before 6 p.m. at the Walmart along MacArthur Road in Whitehall Township just outside of Allentown.

Police say two people were shot, and there's no word on their conditions.

Investigators have not said if anyone was taken into custody or what may have led to the shooting.

This is a developing story. Please check back for details.