SOUTH WHITEHALL TOWNSHIP, Pa. — State police are investigating after a man was shot and killed by a police officer near Allentown. It happened just before... 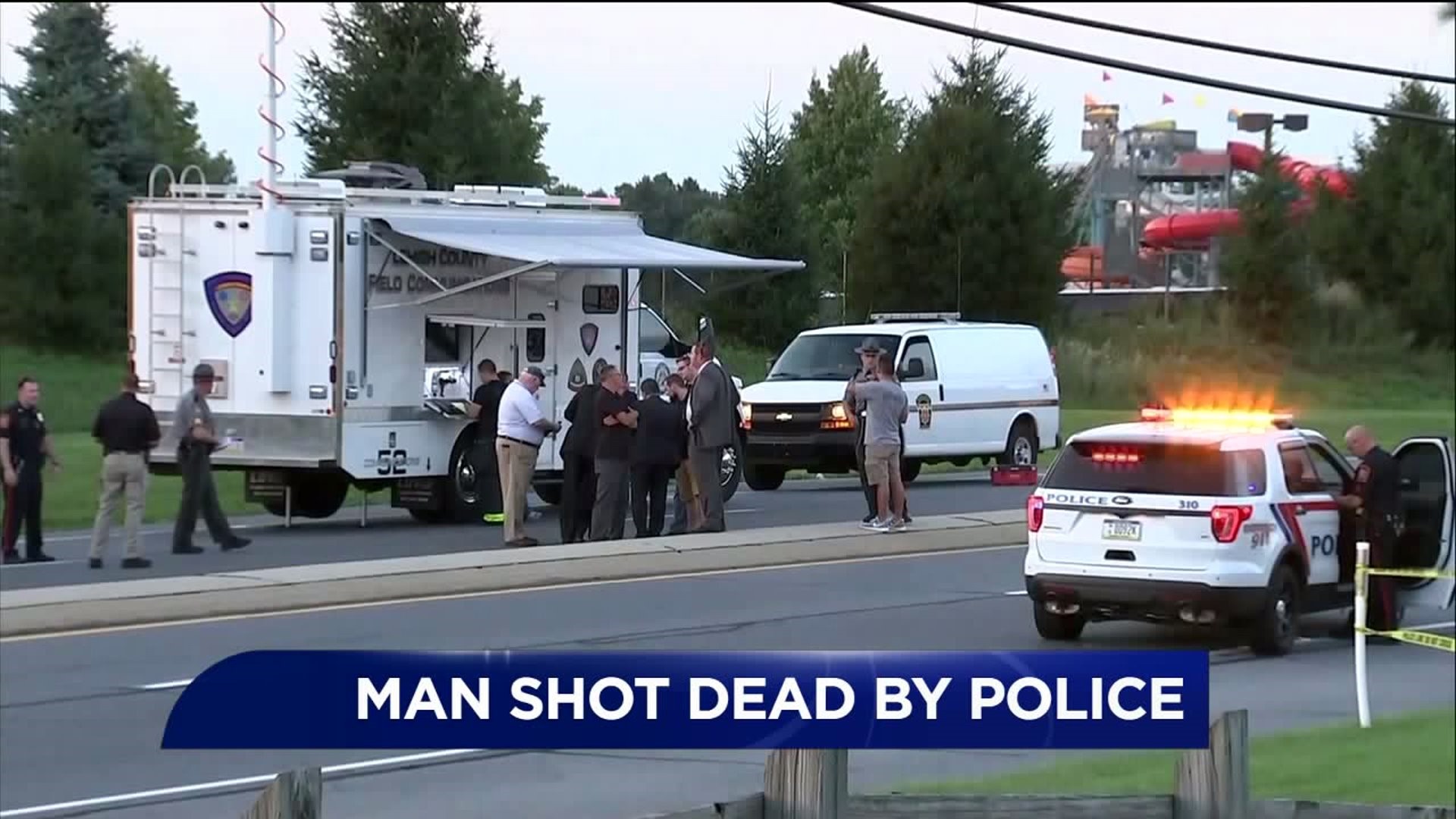 SOUTH WHITEHALL TOWNSHIP, Pa. -- State police are investigating after a man was shot and killed by a police officer near Allentown.

Video posted to Facebook shows the man walking toward a South Whitehall Township police cruiser. The officer can be heard warning the man repeatedly to get on the ground before firing five times.

WARNING: Graphic content. WNEP has edited the video to freeze at the time the first shot is fired. 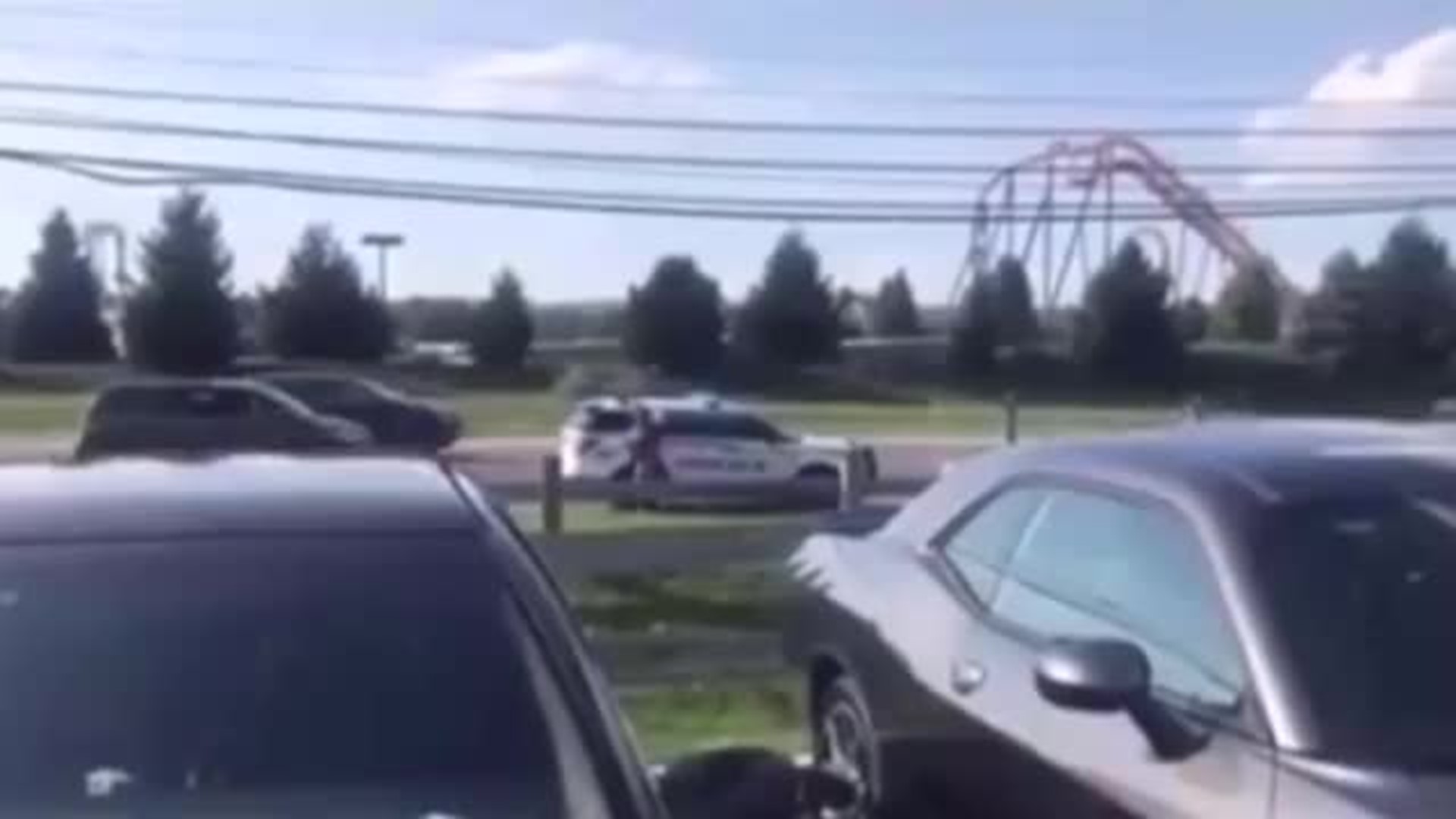 Authorities say township police were responding to reports of damaged vehicles in the area and a man interfering with traffic.

Witnesses said the man darted into traffic and was jumping on cars.

"The officers did respond to a report of a man in the area. They investigated, encountered, and the incident unfolded from there," said South Whitehall Township Police Chief Glen Dorney.

The officer is on paid administrative leave while state police investigate, according to the Morning Call newspaper.

The victim was identified as Joseph Santos, 44, of Hasbrouck Heights, New Jersey.

The officer has not been identified at this time.