Shooter flown to hospital after police returned fire, striking him. 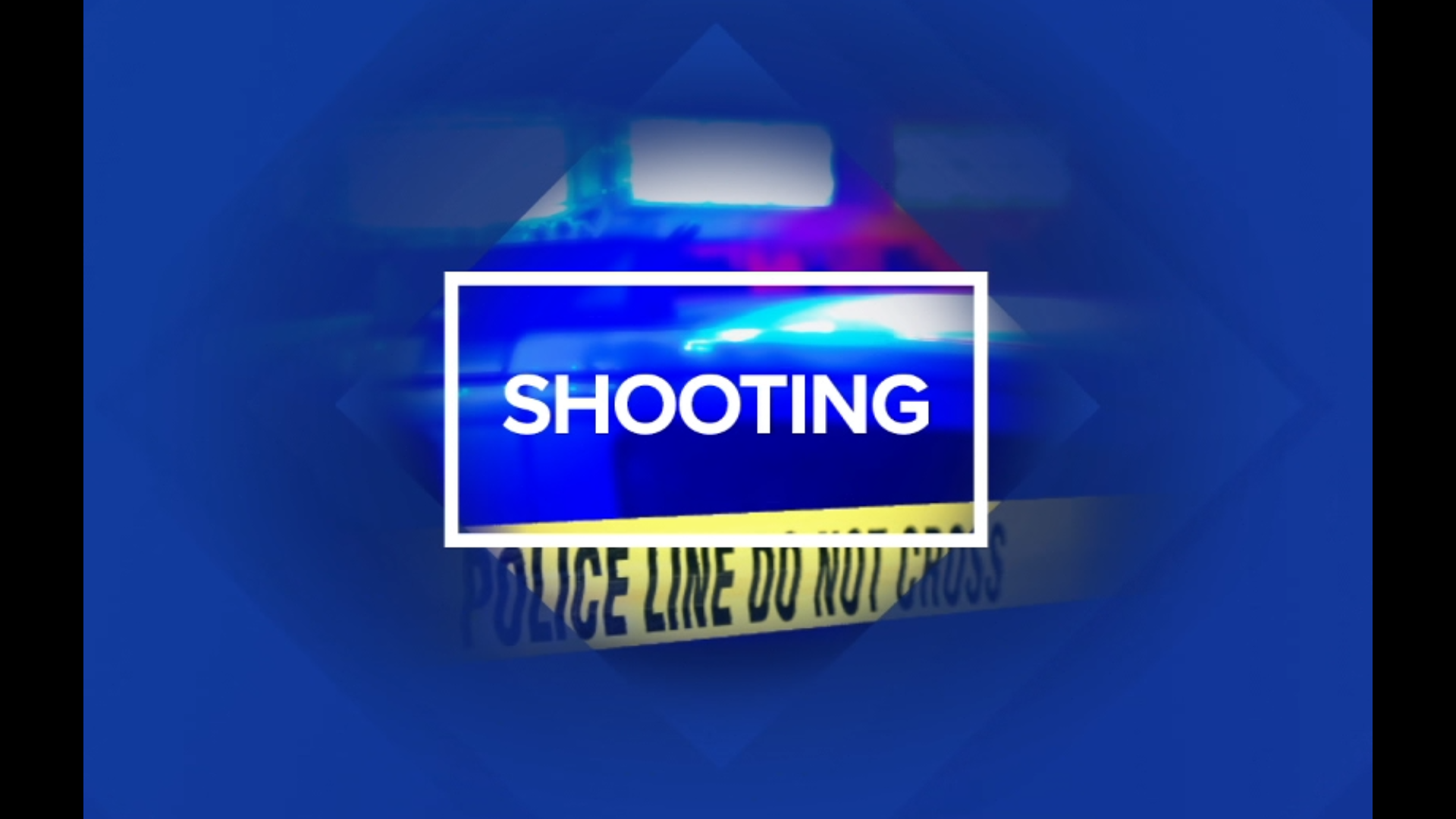 LEHIGH COUNTY, Pa. — A traffic stop in Lehigh County ended with gunfire exchanged between police and a driver.

He's wanted for an alleged crime that took place Friday at a cigar store.

Zaborowski immediately got out of his car and started shooting at the officers and state troopers.

Police shot back and struck the man.

He was flown to the hospital.

One officer suffered minor injuries but is expected to be okay.

No word on Zaborowski's condition or what charges he may be facing after the officer-involved shooting in Lehigh County.