It happened in July of 2018 near Allentown. 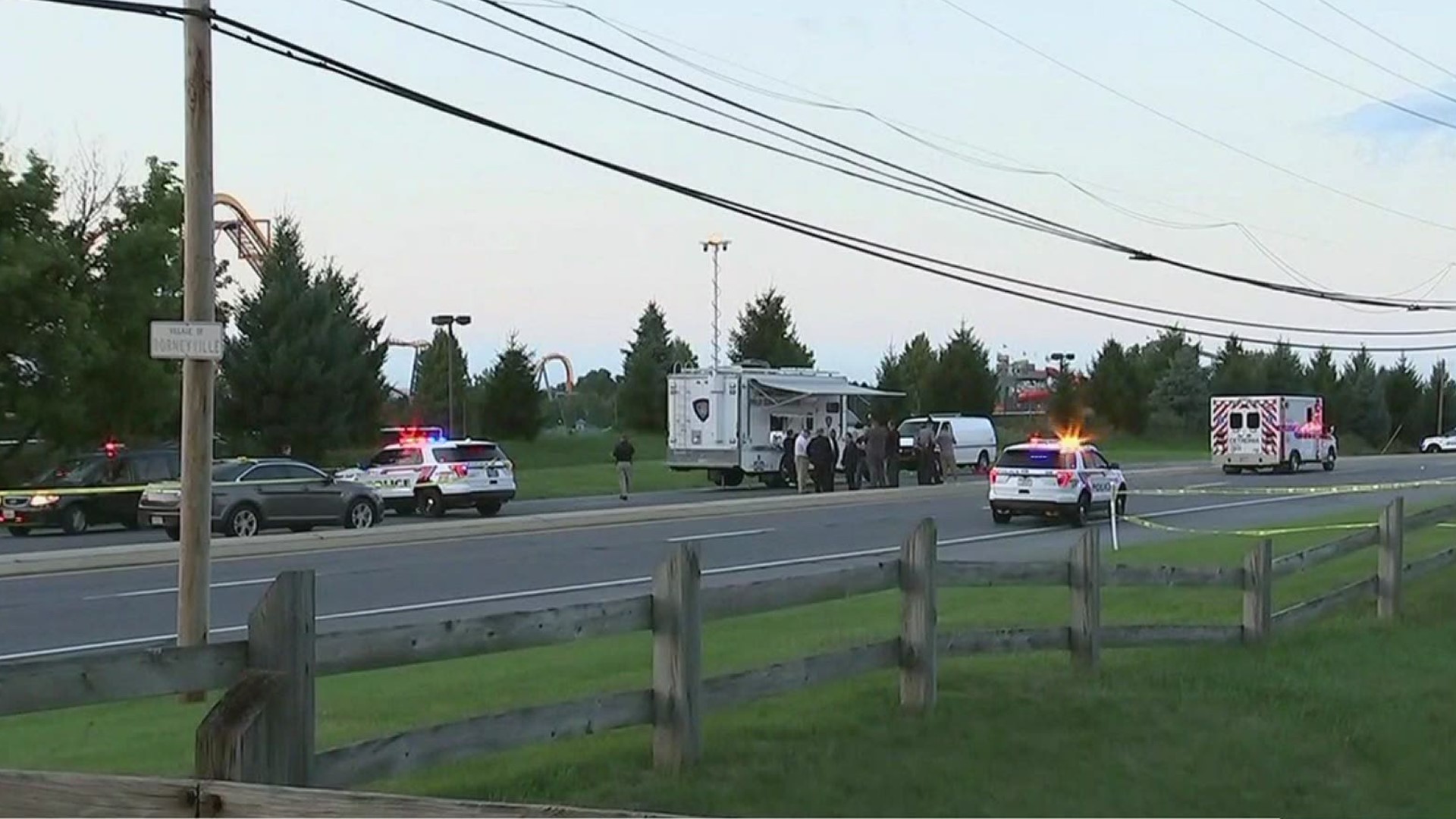 Jurors in Lehigh County found a former South Whitehall Township Police officer not guilty of voluntary manslaughter on Thursday, according to The Morning Call.

Jonathan Roselle had been on the force for less than a year when he shot and killed Joseph Santos near Allentown in July of 2018.

Roselle yelled to Santos repeatedly to get on the ground before shooting him five times.