Two people are now dead following the February shooting outside a Walmart near Allentown. 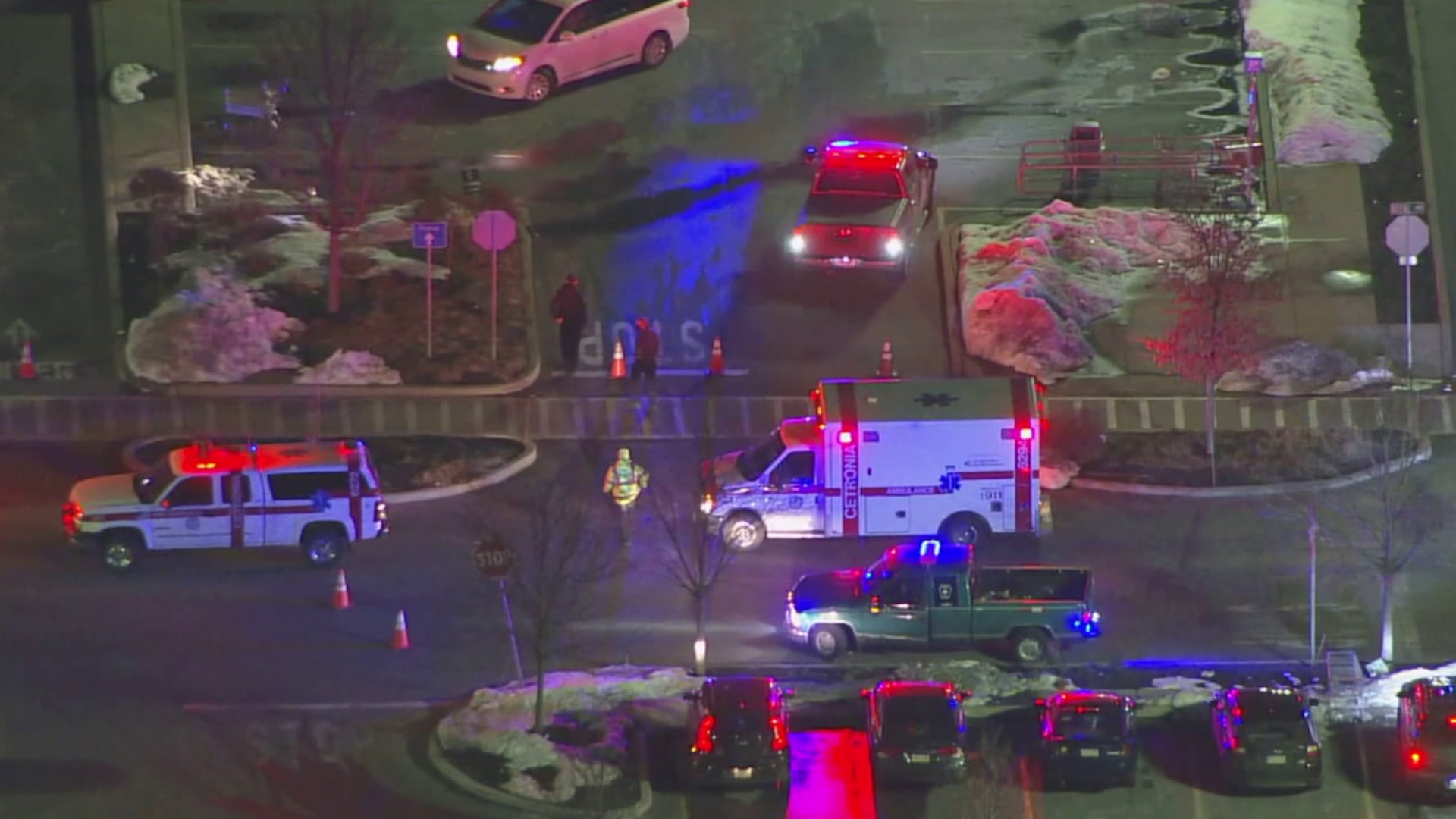 LEHIGH COUNTY, Pa. — A man who was shot last month outside of a Walmart near Allentown has died.

According to the coroner, 22-year-old Jonathan Martinez passed away from his injuries early Sunday morning at a Lehigh Valley hospital.

Law died at the hospital.

RELATED: UPDATE: One dead after shooting in Lehigh County

A witness told police Jimenez got into an argument with the victims and shot them.

Jimenez is behind bars on homicide and related charges in Lehigh County.